MediBuddy associates with ‘Flight’ to promote their tagline ‘Your Health Buddy’ 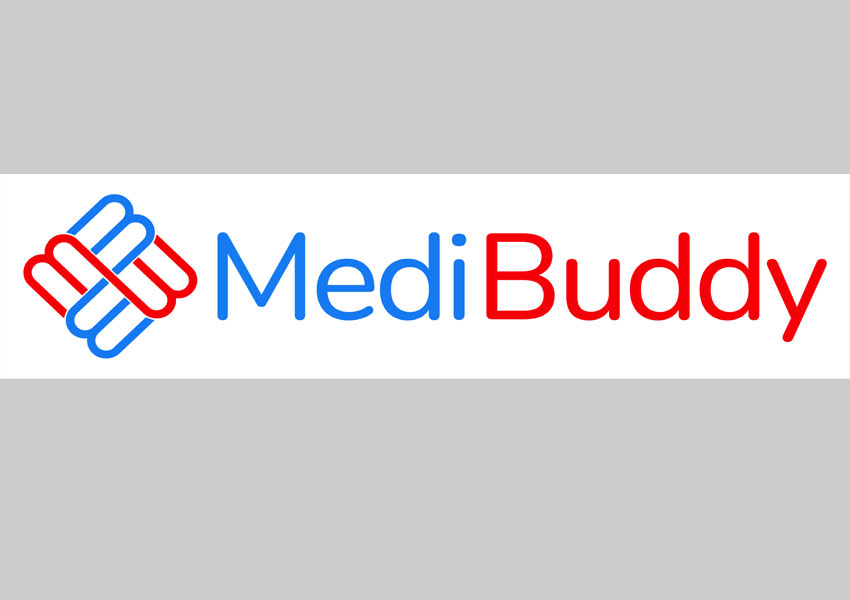 MediBuddy, India’s largest digital platform has collaborated with the upcoming Hindi-language film ‘Flight’ to promote their tagline ‘Your Health Buddy’. The action thriller film directed by Suraj Joshi and produced by Crazy Boyz Entertainment, will star Mohit Chadda, Pavan Malhotra, Zakir Hussain, Viveck Vaswani, Shibani Bedi in pivotal roles. The movie is gearing up for a big-screen release and is slated to release nationwide on April 2nd, 2021.

The awaited action-packed movie will follow the journey of Ranveer Malhotra, played by Mohit Chadda, who finds himself in midst of a series of unfortunate events on a plane journey. He has to fight against all odds and face deadly obstacles thrown his way to ensure his survival.

MediBuddy in this association will promote their tagline and position themselves as people’s Health Buddy, a platform that they can put their faith in, for reliabletele solutions. The star cast from the film will be seen showcasing MediBuddy, urging and encouraging audiences to use and avail its benefits. The co-branded TVC will be promoted across high impact digital and social media platforms.

Mr. Satish Kannan, Co-founder and CEO, MediBuddy, commenting on the association said “The Indian cinema has always had a grappling power to unite and bind diverse people from all regions. We wanted to use this wide connect and position MediBuddy as ‘Your Health Buddy’ – a platform that you can completely rely on for all your healthcare needs.”

Commenting on the same BabitaAshiwal from Crazy Boyz Entertainment said, “We are thrilled to be associating with MediBuddy, a platform that has done pioneering work in accelerating India’s digital healthcare system. True to its word, MediBuddy is your healthcare buddy and will have you covered for all your medical requirements.”

MediBuddy has been encouraging people to embrace teleconsultation and in general, make health a priority. With every initiative undertaken, the brand is moving a step closer to be the “Your Health Buddy” to address any healthcare need – 24*7, for you & your entire family. 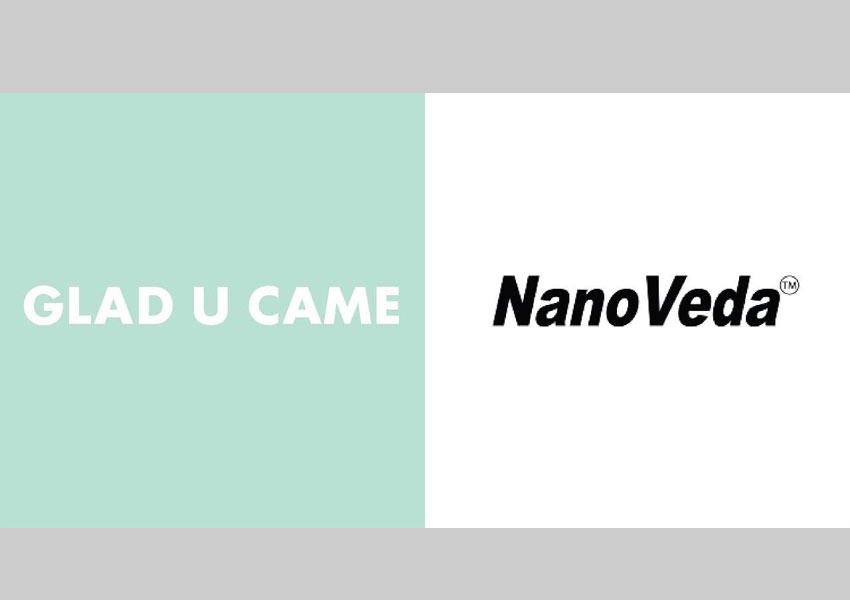