The three-decades-long global partnership between Motul and Suzuki is now setting another milestone where the former is partnering with Suzuki Singapore for the launch of the latest Suzuki Swift Sport. The model features a full sports package and mild hybrid technology designed to deliver max performance and fun. Built for drivers, this car focuses on a sporty driving experience, alongside an affordable price point giving wider audiences access to pure performance.

This exclusive partnership formed with Champion Motors, the distributor of Suzuki cars in Singapore, highlights Motul’s continued dedication to the automotive sector in Asia by working with like-minded distributors and retailers across the region focused on enhancing driver experience. Although small in size, the Suzuki Swift Sport punches well above its weight with the highest torque output compared to any of its competitors. Its dynamic 1.4 turbo engine aims at providing the drivers a sporty experience and excellent efficiency, featuring a mild hybrid system. This is where Motul will play its biggest role, giving engine enhancing performance and the lubrication needed to operate at maximum efficiency in the Suzuki Swift Sport’s hybrid engine.

Motul and Suzuki have a long history of success together in motorsport. In 2020, Suzuki Italy in partnership with Motul became the first-ever hybrid rally entry in Europe with the Suzuki Swift Sport Hybrid R1 Rally. It was an immediate victory in the Italian Rally Championship, taking victories in both events it has entered thus far. Besides racing, Motul and Suzuki also work to strengthen their global business partnership strategies. In 2018, Suzuki announced that Motul would provide oil for every Suzuki product in the United Kingdom. Suzuki Italy and Spain also provide exclusive aftersales fill to all their respective markets. This network extension will be an area of priority for Motul in Asia, as Motul Asia Pacific continues to deepen its relationship with the Suzuki aftersales network across the region.

Tags:
Previous Article
FRIENDS: THE REUNION will be premiered on ZEE5
Next Article
TrueFanChingari contest launched by Chingari in partnership with TrueFan 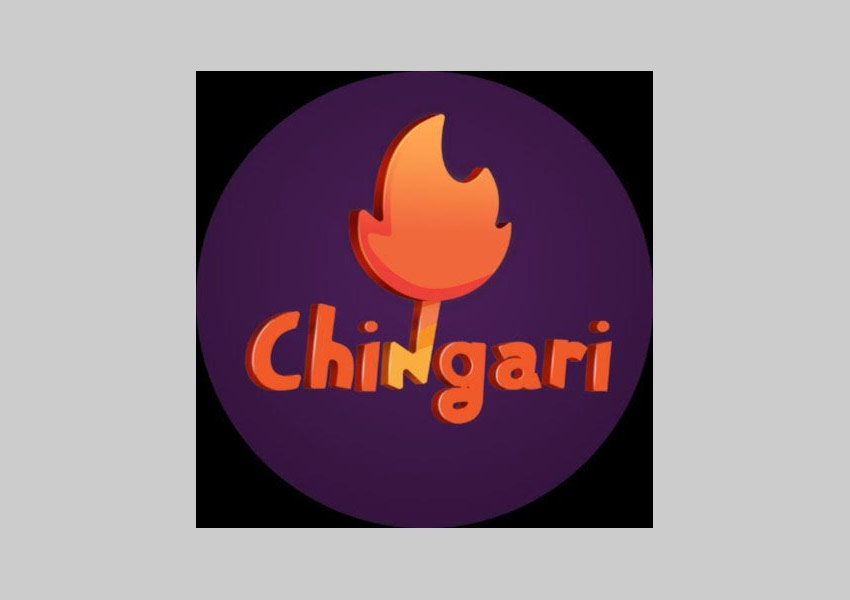