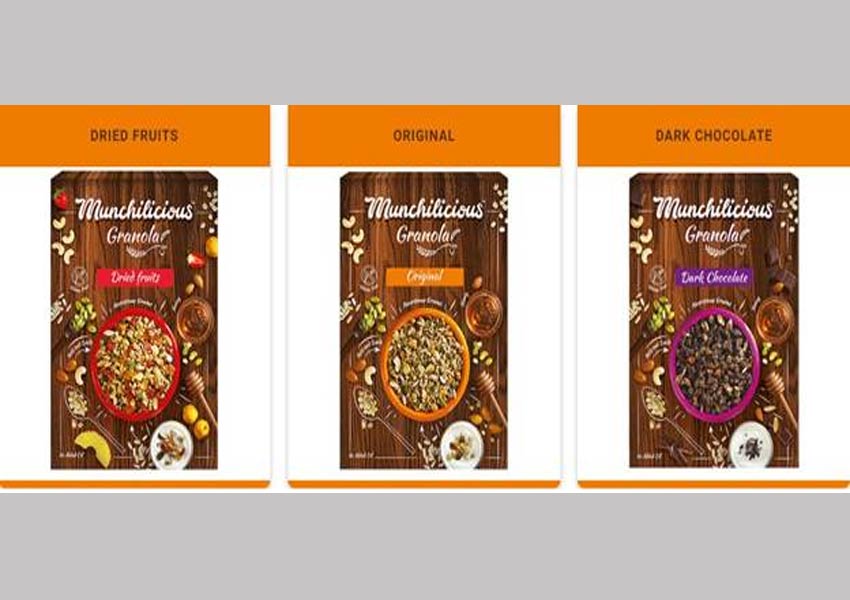 Munchilicious announced that it has partnered with Ektaa Kapoor promoted Indian sports reality television show, MTV Box Cricket League 2019 as the official “All-Time Snacking Partner”. The annual indoor cricket event by Balaji Telefilms brings together the crème de la crème of the television industry who battle it out on the ground for the grand trophy.

The fourth edition of the MTV Box Cricket League promises to be a unique mélange of cricket and entertainment with over 200 celebrities setting the cricket ground on fire with their sporty moves. Munchilicious Granola will be the perfect choice to boost the energy levels of the players and keep the josh barkaraar as they sweat it out on field. The show is scheduled to be telecasted on April 15, 2019. Munchilicious will give away the ‘All-Time Favorite Player of the Match’ awards.

Rohit Mohan Pugalia, Partner & CEO, Soch Foods, commented, “The concept of granola cereal has moved beyond the conventional users. In today’s fast paced world the benefits of Munchilicious Granola are of high relevance to health-conscious people as well as stakeholders of the corporate world who are always vulnerable and tend to miss out on a healthy diet at an appropriate time of the day. Through our tie-up with the MTV Celebrity Box Cricket League we aim to connect to the youth and spread awareness on the benefits of granola the ‘all-time-snack for a healthier India’.” 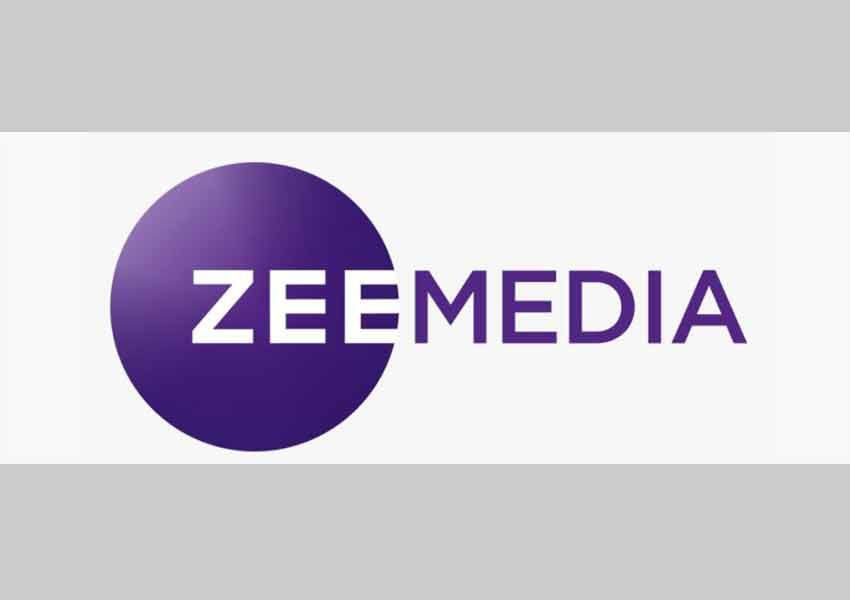 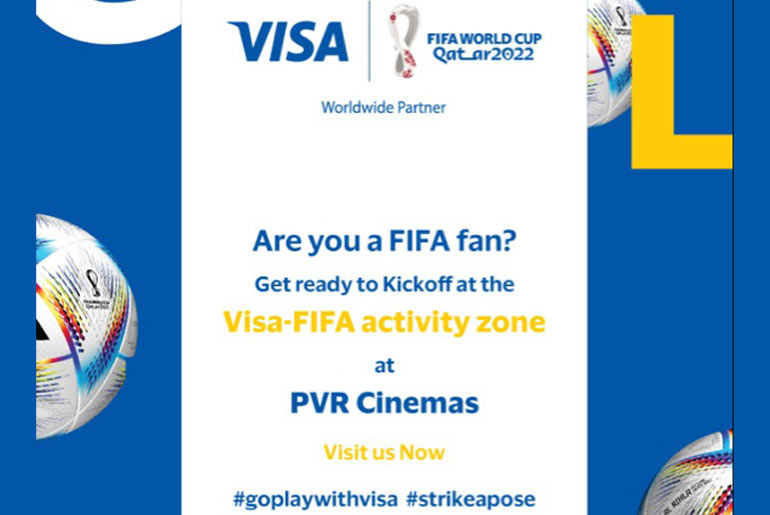