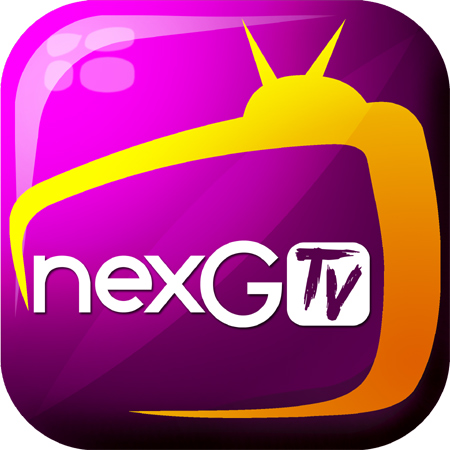 In a promising move, nexGTv, India’s biggest subscription-driven video entertainment app, has announced its partnership with Reliance Broadcast Network to gain worldwide digital rights to the network’s popular channels BIG Magic and BIG Magic Ganga. The channels will be available for viewing through nexGTv’s platform for viewers around the world, except North America, as a part of nexGTv’s paid packages.

BIG Magic offers a rib-tickling line-up of comedy sitcoms which includes mythological and historical comedies, stand-up acts and comedy blockbuster films, along with weekend and festive specials. On the other hand, BIG Magic Ganga provides regional entertainment which is focused on audiences from Jharkhand, Bihar and the Purvanchal Region of India.

Talking about the collaboration, Mr. AbheshVerma, COO, nexGTV, said, “We, at nexGTv,have always endeavouredto provide the mostpersonalised entertainment options to our viewership across the globe. Our partnership with Reliance Broadcast Network, which is one of theleading television networks in the country, further highlights our commitment to keep expandingthe already extensive library of India-centric contentavailable on our platform. We are confident that the Indian expat population will appreciate this latest addition ofeven more tailored regional and genre-specific content to their entertainment options.”

With the move, nexGTvwill alsowiden its viewership amongst children and teensbyengagingthem with shows like ‘Baal Krishna’, ‘Naya Akbar Birbal’ and ‘VikramaurMunja’. Both BIG Magic and BIG Magic Ganga can be enjoyed by nexGTv users on all platforms, including mobile and web. 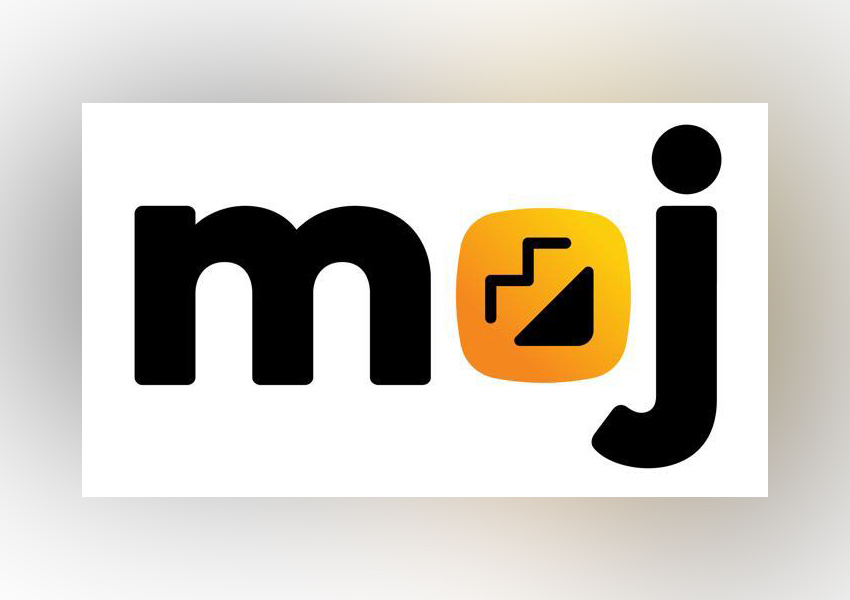 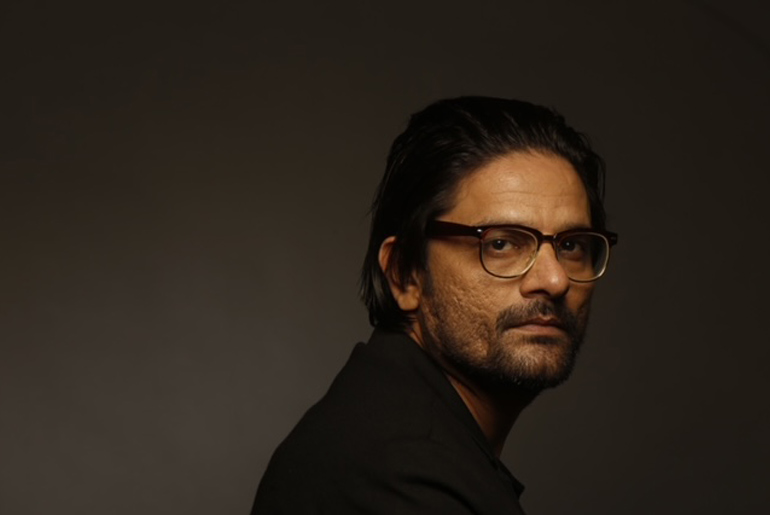