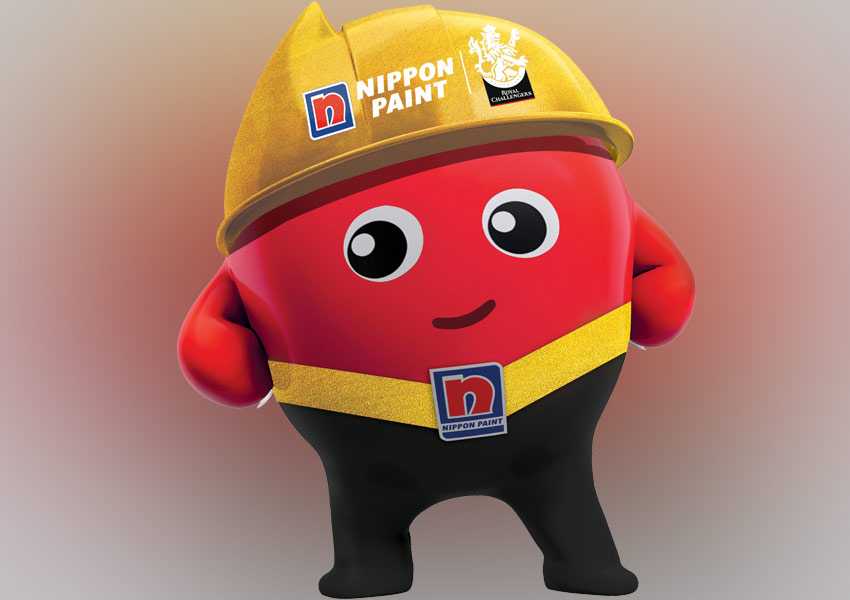 Asia Pacific’s leading paint manufacturer, Nippon Paint (India) Private Limited (Decorative Division) announces its sponsorship alliance with T20 franchise Royal Challengers Bangalore (RCB). Under this agreement, the back of the player’s helmets will show the Nippon Paint’s logo. A new Blobby has also been launched which resembles the colours of RCB. The Blobby is in the shade of red with a golden hat to commemorate this. A new shade of paint known as the ‘RCB red’ has been launched by the company, keeping up with the agreement. It is a distinct tone of red wall paint. TV, Print and digital campaigns are lined up following this announcement.

Mr. Mahesh Anand, President, Nippon Paint (India) Private Limited (Decorative Division) said, “We are extremely elated to team up with Royal Challengers Bangalore for 14th edition of T20 as their associate sponsor. It provides a perfect platform to promote audience engagement and increase awareness amongst our end consumers. In the next few weeks, we will be launching a series of digital ads and contests on our social media pages for RCB fans. With most of India’s population still working from home, we are confident that the viewership and reception for the matches this time is going to be much bigger. With the season starting in less than a week, we are geared up in anticipation. Also, we are launching a special consumer promotion which provides loyal fans a once in a lifetime opportunity to meet their RCB stars.”

Rajesh V Menon, Vice President & Head of Royal Challengers Bangalore, commented, “We are delighted to welcome Nippon Paint as our associate sponsor for this year. We are positive to paint our fans Red, in RCB colours as we bring them an exciting season again. We will miss our fans cheering for us at the stadium, but we sincerely hope that they enjoy the cricket experience with families and friends, together at home.” 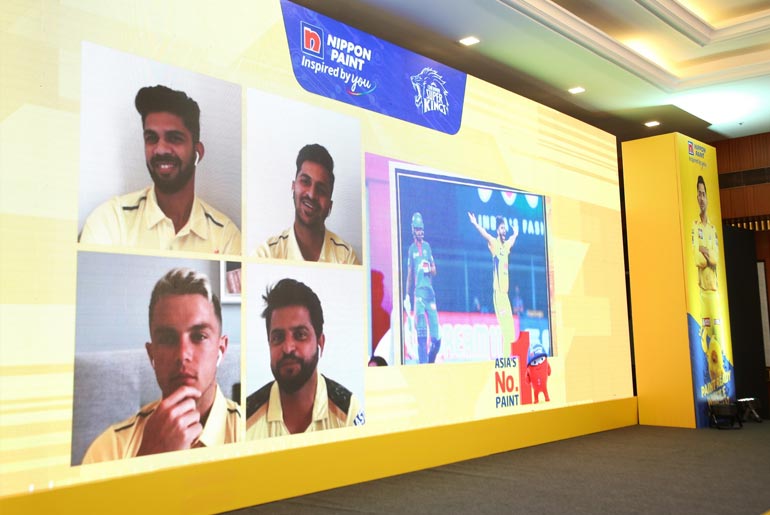 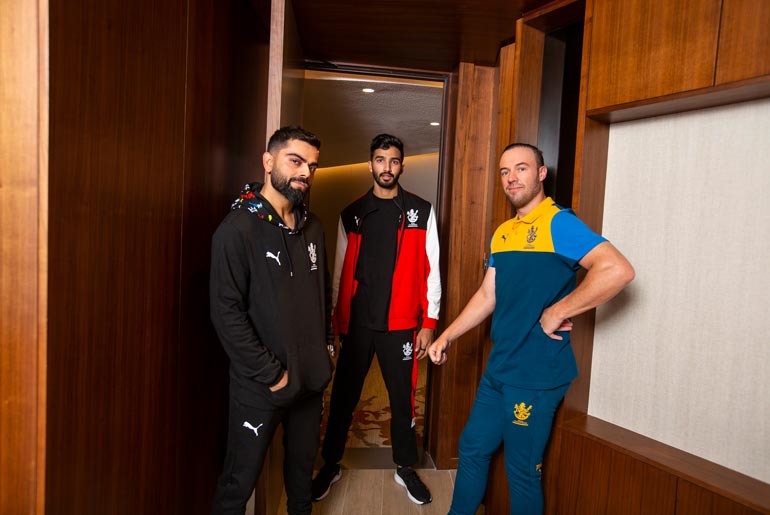 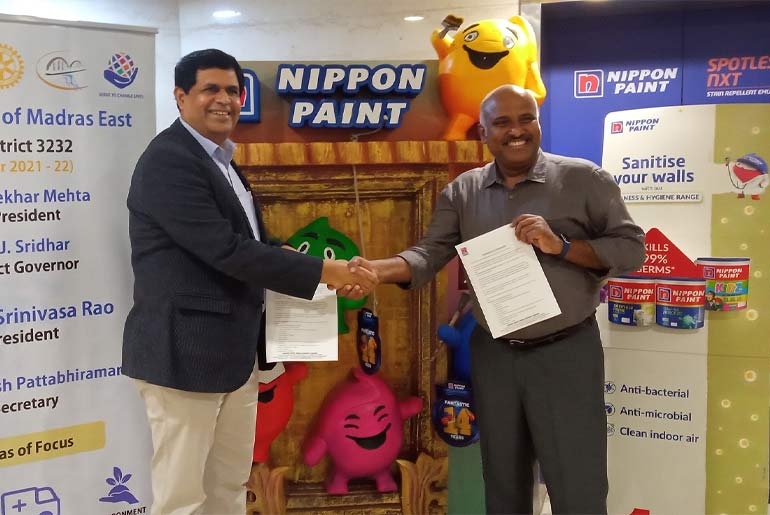 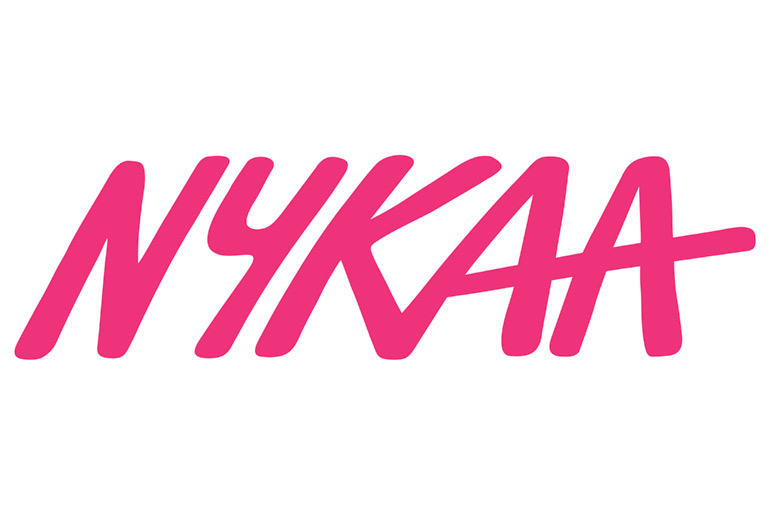