Ogilvy Partners Government of India in the War against COVID-19

Ogilvy India has created a distinct and engaging anti-Coronavirus campaign for the Government of India,  under the title, ‘Mask Force’. It involves some of India’s most loved and celebrated cricketers talking to the nation, starting with captain Virat Kohli and concluding with the legendary Sachin Tendulkar. The lineup also includes women cricketing stars such as Harmanpreet Kaur, Smriti Mandhana and Mithali Raj.

Saying a small part each of the overall message, the cricketers make a point that while India has great cricketing teams, the time has come to form a formidable team of 1.3 billion Indians called ‘Mask Force’. A force that is very easy for every Indian to join and defeat the spreading Coronavirus. Simply by making our own masks at home and always ensuring that we do not step out of our home without wearing our masks. Each cricketer leads the way by pulling up their unique mask after inspiring the country to do the same.

BCCI was instrumental in getting together the cricketers required for the campaign. Given the popularity of cricket in India, where it is informally referred to as the ‘National Religion’, it was no surprise that the video is being loved and shared with immense swiftness.

Speaking about the exercise, Ogilvy’s Chief Creative Officer Worldwide and Executive Chairman, India, Piyush Pandey said, “For decades now, we at Ogilvy have stepped up to stand by our country’s needs through our CSR, be it for Polio Eradication, Literacy, fighting crimes against women and many more causes. So as soon as the Government of India approached us for our effectiveness in spreading messages to the masses, we wholeheartedly jumped in to do our bit. I believed that ‘Mask Force’ would be a likeable term that could be used to galvanise the whole country, hence decided to name this program ‘Mask Force’.”

Ogilvy has also said that this is the first in the Mask Force series of exercises it is partnering the government on, in India’s war against Covid-19. 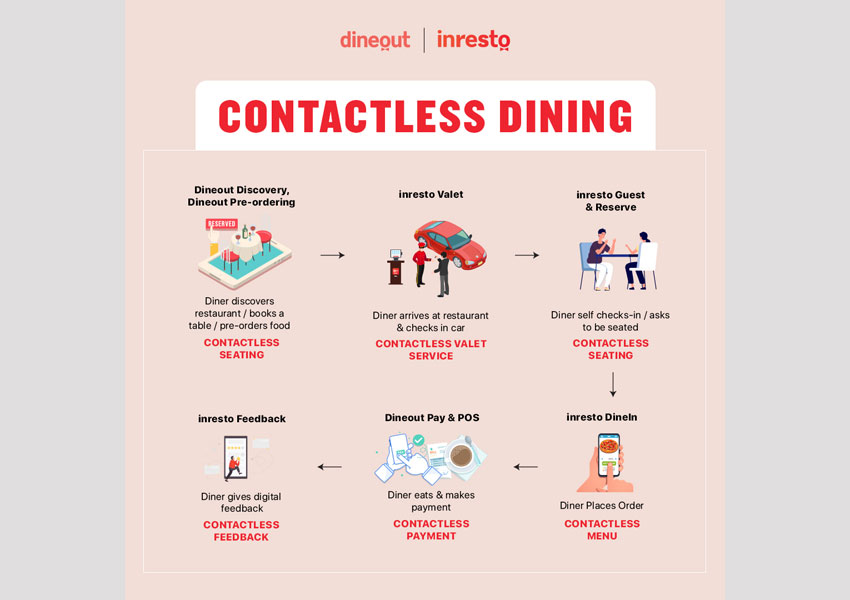