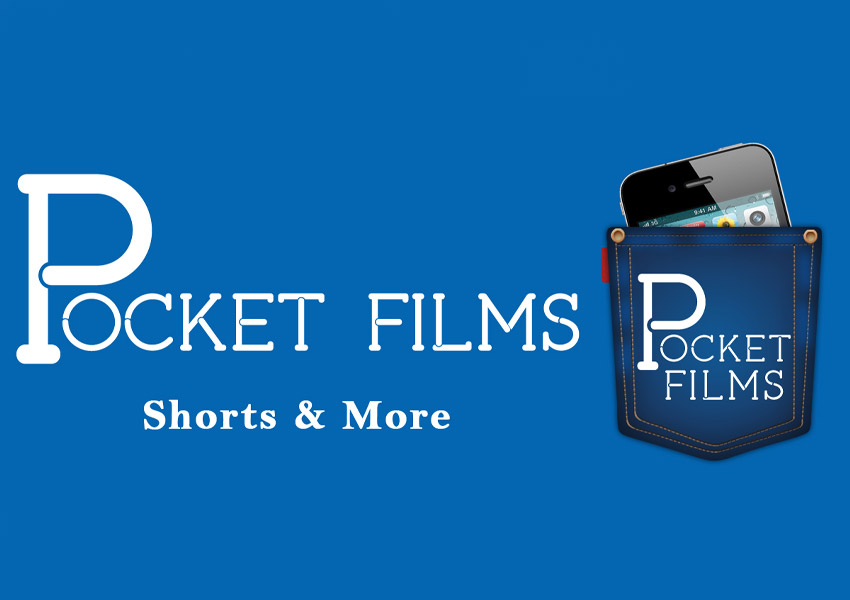 One Life Studios and Pocket Films partners to syndicate their full shirt films catalog all across the globe. Earlier also, One Life Studios have partnered with Sony Pictures Networks India for CEE, CIS region, Japan, and China.

One Life Studios is a content creating conglomerate by Siddharth Kumar Tewary. It creates captivating and entertaining content and is having a good track record. On the other hand, Pocket Films are a distributor of short films and are the number one partner for YouTube in India.

Talking about this association, head honcho Siddharth Kumar Tewary says, “We at One Life Studios believe in the power of storytelling. What started for most of us have grown up in India as folklore or tales told to us by our grandparents, today has become its own unique and incredible industry where the content of different kinds is being made and experienced. And today, we have the opportunity to experience stories from around the world across various formats. The short films, in particular, from being rather a niche in their appeal, today have a reach that is equivalent to many other successful films and shows. We are happy to have partnered with Pocket Films to syndicate their content around the world and showcase such myriad kinds Indian origin based content to viewers the world over.”

Mr. Saameer Mody, founder and managing director of Pocket Films says “Our approach at Pocket Films has always been ‘Creator First’ and in keeping with that philosophy our aim is to expand the reach of the content created by our 3,500+ creators all across the globe. Having started with a channel on YouTube, Pocket Films today distributes its short films across multiple OTT platforms and has also recently launched its own OTT platform focussed on short films. We are pleased to partner with One Life Studios to leverage their ever-growing reach to ensure a wider and global audience for our vast catalog of over 5,000 videos.” 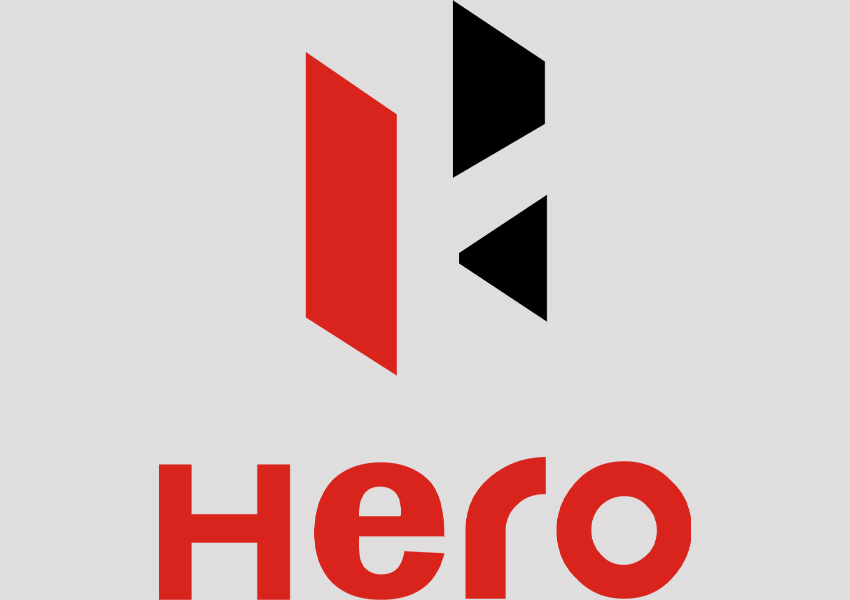