Pocket Aces, one of the fastest growing digital entertainment companies in India, today announced that it has acquired Loco (formerly called Showtime App), India’s first interactive game show app where contestants can win real money. The app, which has managed to reinvent one of television’s most popular formats, has seen rapid organic growth and is quickly becoming one of the most popular apps on various app stores in the country.

The app sees thousands of players logging on at 130pm and 10pm daily to play the 10-question trivia game, with winners taking home real money. The game is hosted by the affable and charming Gaurav Kapur, who has become a household name through his years covering the IPL and as a former VJ on Channel V. In order to win the game’s prize money of Rs. 10,000, contestants must answer all ten questions correctly. If multiple contestants answer all the questions correctly, then the game’s prize money is split equally amongst them. Contestants who get eliminated have the option to watch the rest of the game. The app disrupts the game show experience by combining the interactivity of gaming with the excitement of a traditional televised game show. It is easy to use and is already available in Hindi and English. The company will roll out Telugu, Tamil, and other regional language versions of the show in the near future. The app, which is currently only available on Android, was recently featured by Xiaomi in its “Mi Picks” store. The company expects an iOS version to release in early February.

In just 45 days, Loco, has shown some remarkable statistics:

The acquisition supports Pocket Aces’ vision of becoming India’s pre-eminent new media company by combining content, technology, and distribution in an interesting and inimitable manner. The app is highly differentiated from a slew of OTT offerings out there and gives Pocket Aces excellent direct distribution to complement its strong reach via social media networks. The combination of Loco and Pocket Aces’ media assets will ensure strong user growth and quality community engagement, which is the bedrock of any successful media company.

Ashwin Suresh and Anirudh Pandita, founders of Pocket Aces, said “We believe that in a mobile-first consumption environment like India, a platform like Loco is the answer to television game shows. Reality TV shows have found a mobile parallel in Instagram Stories/Snapchat, talent shows have found a mobile parallel in Musical.ly/Dubsmash and short form fiction has found a great mobile home on Facebook/YouTube. However, game shows as a genre have not seen any great mobile parallel. We think Loco is that product and we think that it can grow to millions of users very soon. We are witnessing excellent organic virality so far and are at the forefront of a secular movement in media tech, which is the rise of massive simultaneous online social communities. We are very excited to work alongside the Loco team to bring this experience to Indian consumers.”

Abhishek Madhavan, founder of Loco, said “We started Loco with the vision of building an interactive, live-video platform for the masses. With a strong tech and product team, we were looking for the right partner and believe that we have found that in Pocket Aces, who bring with them proven expertise in building high-engagement digital entertainment brands. Furthermore, their vision for this platform coupled with their focus on building world-class technology, made them an ideal partner for us. We look forward to leveraging their expertise, resources, and scale.”

Gaurav Kapur said “As a trivia fanatic and gameshow enthusiast, this appealed to me as a fan and a consumer. And the live, interactive aspect appealed to the professional in me. I am convinced that this is the future of game shows. Super excited to build out this initiative alongside the young and hungry Pocket Aces team, which has made some of the best digital content in India.” 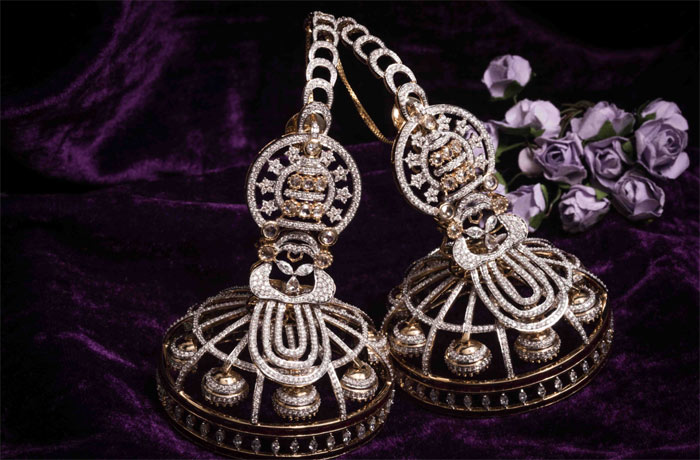