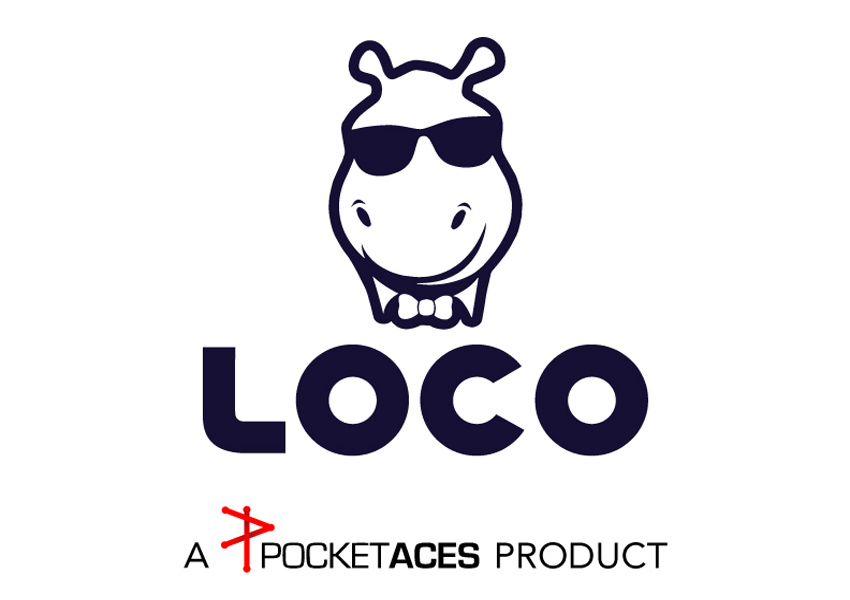 Loco announces a long-term partnership with global esports organisation, Fnatic, in a first-of-its-kind partnership for the Indian gaming ecosystem.

Fnatic is one of the world’s preeminent esports organisations and has an unrivalled decade-long legacy in a variety of games like League of Legends, Counter-Strike, Dota 2, and more. The company is now pioneering the PUBG Mobile esports space with their squad based out of India.

As part of the partnership, Loco will onboard Fnatic India’s entire roster onto the app (which include some of India’s leading streamers and gamers) who will broadcast exclusive content on Loco.

Loco and Fnatic will also co-create unique esports content together. This includes multiple tournaments and non-fiction shows. The two companies believe that esports content is in a nascent stage and the coming together of two organizations with strong content pedigree will deliver unparalleled entertainment to gaming fans in India.

Commenting on this partnership Anirudh Pandita and Ashwin Suresh, Founders, Pocket Aces said, “Fnatic and Pocket Aces share a common vision of building a sustainable esports ecosystem in India. We want to provide Indian esports and gaming fans, world-class gaming entertainment across formats and this partnership will ensure that this shared vision is realized very soon. Fnatic has made a strong commitment to Indian gaming and as the home of Indian gaming, we are delighted to welcome them!”

Speaking on the association, Nimish Raut, Fnatic Lead, India, said, “At Fnatic, we are dedicated to entertain our fans through content and new formats of gaming. We believe that esports has the potential to be the top form of entertainment in this country and these shared thoughts make Pocket Aces and Loco the perfect partner as we seek to level-up the content play in india. As a pioneer in the digital content  space, Pocket Aces has a history of building entertainment channels from scratch and  working with one of the best talents. We are thrilled to be working with Loco to build the future of esports and entertainment together.

In the last few months, Loco has seen a surge in streamer signups which has been ~ 50x more than expected. Recently, Loco also hosted an exclusive partnership with another esports giant – Skyesports for a ‘Grandslam Tournament’ across 5 game titles. The association between Fnatic and Loco started early April this year, for a PUBG Mobile charity tournament called #GamingForGood that witnessed a total viewership of 5.8M.

Tags:
Previous Article
Axis Bank urges everyone to ‘reverse the norm’ in its new campaign
Next Article
MTV and MTV Beats curate ‘Music Beyond Borders’ for World Music Day 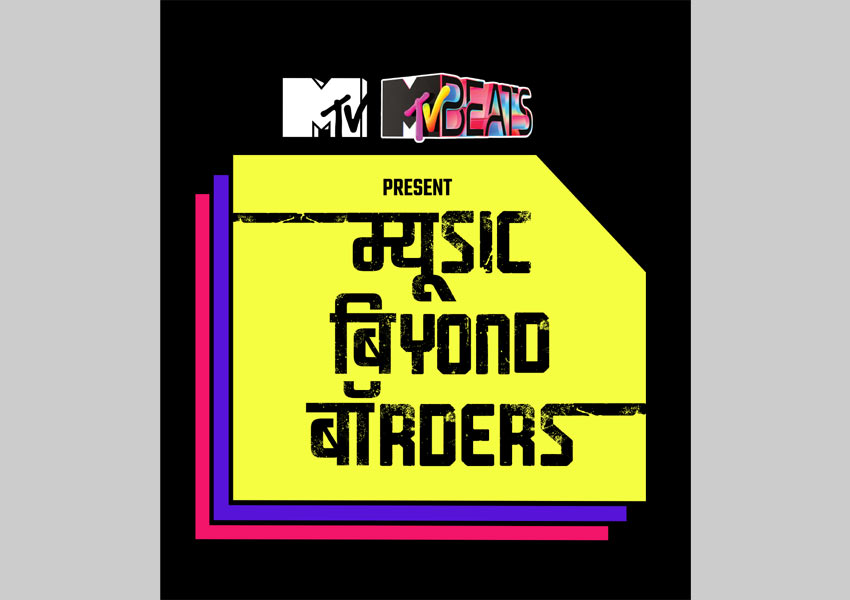