ProSportify and SportzLive have come together to form “Emerging Sports & Media Technologies Priv~~~ate Limited”, a major alliance in the Indian sporting realm. The two companies who are the long term executors of the largest sporting Leagues in India, the Pro Wrestling League and Premier Badminton League, announced the major conglomeration ahead of the first ever Olympic style Boxing league scheduled from 2nd December to 21st December 2019, which will be aired on Star Sports 1, Star Sports 1 HD, Prag News, Andy Haryana and P Plus Channels.

SportzLive, founded and led by Mr Atul Pande, a seasoned sports industry professional has created successful leagues such as Premier Badminton League, of which 4 seasons have been executed, with an upcoming 5th season in January 2020, whereas, ProSportify has created the first ever Pro Wrestling League, of which 4 seasons have been executed. ProSportify has also curated “Great India Run”, an ultramarathon run from India Gate to Gateway of India, and will be launching an array of leagues which includes The Indian Polo League in 2020.

Speaking on the successful association, Mr. Atul Pande, (Founder & Managing Director – Sportzlive) said, “It is indeed a pleasure partnering with ProSportify and ITV Network to bring quality sport to Indian audiences. Boxing as a sport demonstrates tremendous promise in India, including potential Olympic and World Success, and we hope to build it as one of the leading sports Franchises in India.”

Through this partnership, ESM aims to create a vast array of sports products which will include  a range of sports in the urban, rural, and luxury, and E Games sector. 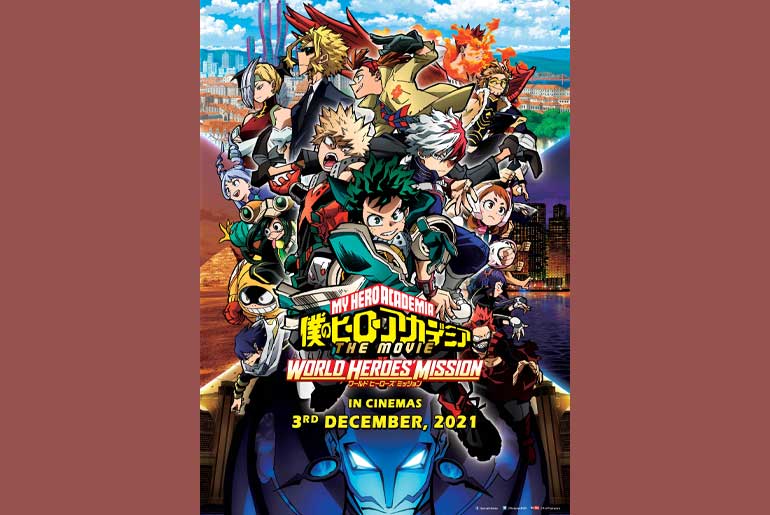 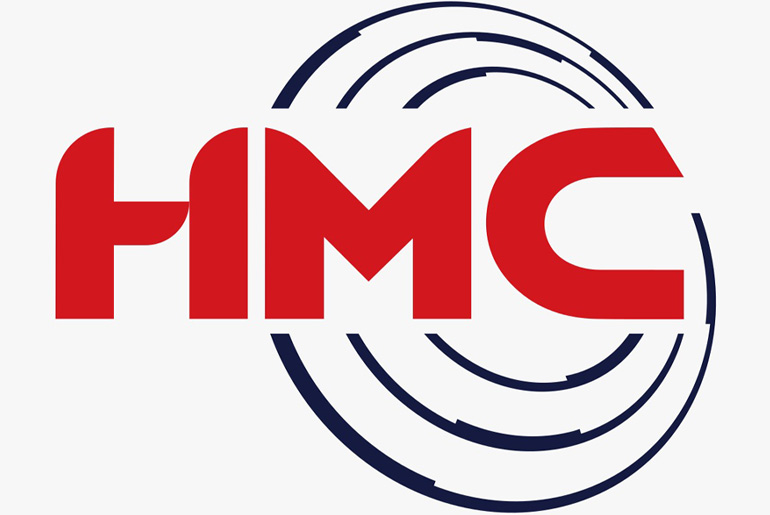 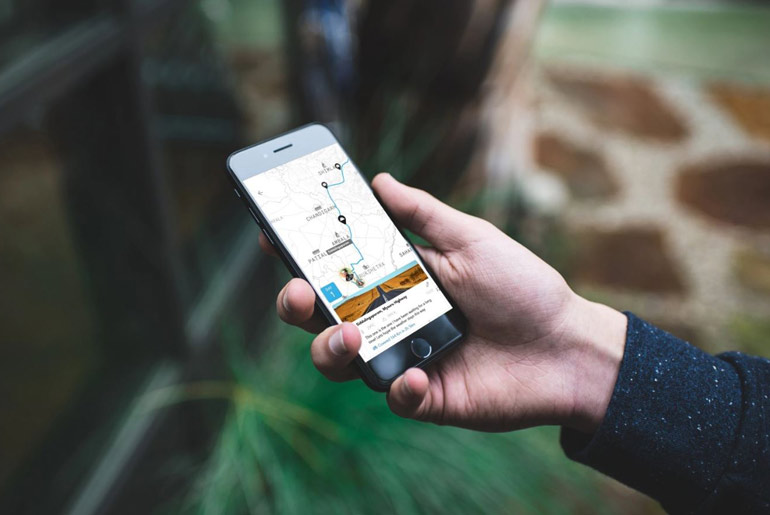