PVR Cinemas has developed interactive digital ecosystem ‘PVR AT HOLLYWOOD’ in collaboration with Facebook India & the major Hollywood studios.
This partnership between PVR, Facebook India and allmajor Hollywood Studios –Walt Disney Pictures, Warner Bros, Fox Star Studios, Sony Pictures, Universal Studios and Viacom 18 Motion Pictures will aid all partners with marketing & community research andcontent, respectively.
As social media continues to be the current favorite content consumption platform, PVR identified the demand and supply gap in consumer content consumption space and in an effort to bridge the gap came up with a single platform for all Hollywood content.
Rudrarup Datta – Head of Marketing, Viacom18 Motion Pictures says: Over the years, consumption and popularity of Hollywood films in India has seen an exponential rise, both for the English language as well as the dubbed versions. In our movie marketing campaigns PVR has been a resolute partner; spirited with a willingness to experiment and innovate, they have helped support and create many benchmarks. We are excited to collaborate with PVR Pictures for this unique and effective initiative, which leverages the power and reach of social media to its optimum potential, offering our consumers a complete engagement experience with their favorite movies.
With about 2.5 Lakh subscribers to start with on Facebook, the platform not only provides sneak-a-peak to the upcoming films but also hosts contests in order to build curiosity among the audience. The aim is to grow this engagement community to 6-7 million active Hollywood movie-buffs.
On this initiative, Mr. Kamal Gianchandani, CEO – PVR Pictures and Chief Strategy Officer – PVR Cinemas says, “Recognizing the gap between content availability and consumer demand, we are aiming to build a consolidated space of engagement/ consumption through this fresh yet unique proposition. We have joined hands with Facebook India and allmajor Hollywood Studios who have come ahead and offered their strategy in building this distinct digital ecosystem.” 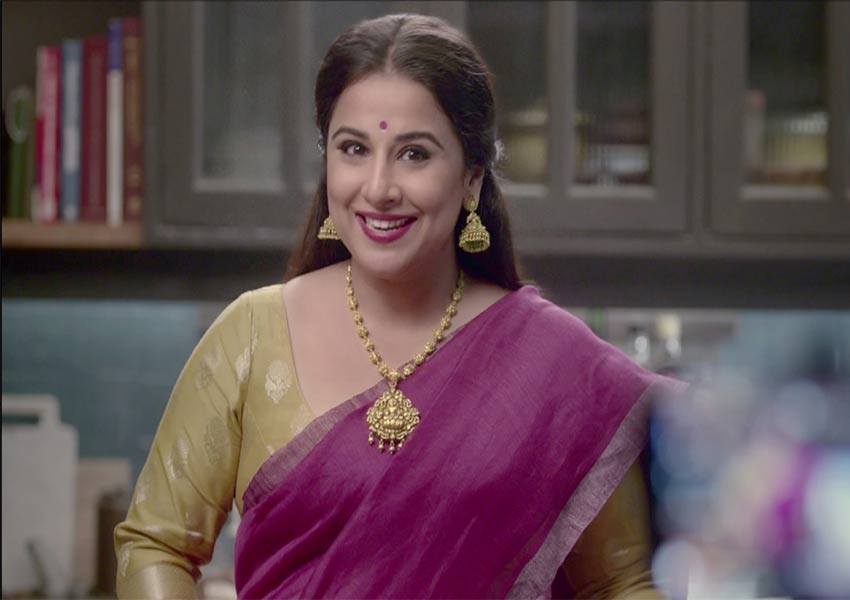