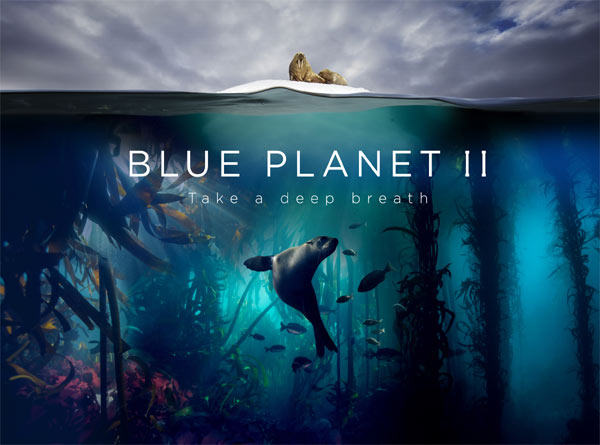 Radiohead, one of the world’s most acclaimed rock bands, and Hans Zimmer, one of the planet’s most successful movie and TV composers, are joining forces to produce an exclusive track for the forthcoming BBC natural history landmark Blue Planet II.

The piece will be featured in a five-minute prequel, which will be released globally by BBC Worldwide at midday(BST) on September 27th. Inspired by the sounds and musical palette of Blue Planet II, Radiohead and Hans Zimmer are recording an orchestrally reimagined version of the Radiohead song Bloom, from their 2011 album The King of Limbs, at London’s iconic AIR studios with the BBC Concert Orchestra. The collaboration, which will also see Radiohead’s Thom Yorke rerecord the vocals, is being produced by Russell Emanuel of Bleeding Fingers Music, the company which also crafted the BAFTA & Emmy-nominated score to BBC’s Planet Earth II.

This world-exclusive introduction to the show, which is narrated by series presenter Sir David Attenborough, also features an array of some of the most awe-inspiring shots and highlights from the new series, as well as several exclusive scenes that will not feature in any of the seven episodes which are set for UK broadcast on BBC One later this year. Blue Planet II will be scored by Hans Zimmer, Jacob Shea and Dave Fleming for Bleeding Fingers Music.

A short tease of the prequel and reworked track, titled (ocean) bloom, will be released online on Tuesday September 26th and the full prequel will make its debut in stunning 4K at the World Premiere of Blue Planet II at London’s BFI Imax on September 27th.

Thom Yorke of Radiohead commented on the project: “Bloom was inspired by the original Blue Planet series so it’s great to be able to come full circle with the song and reimagine it for this incredible landmark’s sequel. Hans is a prodigious composer who effortlessly straddles several musical genres so it was liberating for us all to work with such a talent and see how he wove the sound of the series’ and Bloom together.”

Hans Zimmer says: “Bloom appears to have been written ahead of its time as it beautifully reflects the jaw-dropping lifeforms and seascapes viewers are introduced to in Blue Planet II. Working with Thom, Jonny and the boys has been a wonderful diversion and it’s given me an interesting peek into their musical world. They’ve been incredible to work with and I hope everyone likes the track.”

Blue Planet II’s Executive Producer James Honeyborne added: “This collaboration between an iconic Grammy-winning band and an Oscar-winning orchestral composer is simply mouthwatering – and (ocean) bloom doesn’t disappoint. It’s an incredibly powerful companion to the scenes we’ve spent years capturing. What a great curtain-raiser to the upcoming series that we just can’t wait to share with everyone.”

Bleeding Fingers’ Chief Creative and CEO, Russell Emanuel added: “It is such an honor to be bringing together Hans and Radiohead, who are at the top of their fields. As a longtime fan of Sir David Attenborough’s work, my team and I at Bleeding Fingers are so excited to be producing the music for Blue Planet II and can’t wait for the world to fall in love with this particular piece, just as I have.”

Blue Planet II will take viewers on a revelatory and magical journey into the greatest, yet least known part of our planet – our oceans. The seas are by turn tempestuous and serene, exquisitely beautiful and bleakly forbidding,and are the lifeblood of the planet: driving our weather, regulating our climate and ultimately supporting all life on Earth.In recent years, our knowledge of what goes on beneath the waves has been transformed. By using cutting-edge breakthroughs in science and technology to explore this final frontier, Blue Planet II will reveal the astonishing characters, otherworldly places and extraordinary new animal behaviours.  Warm and compelling stories about marine habitats and their characterful inhabitants will build people’s emotional relationship with our oceans and bring a new perspective to this little-known world.

Broadcast in 2001, multi-award winning The Blue Planet was the BBC Studios Natural History Unit’s unprecedented look at the world’s oceans, the scale and breadth of which had never been seen before. Twenty years on, the Blue Planet II team have spent four years mounting 125 expeditions, visited 39 countries, and filmed off every continent and across every ocean.

Blue Planet II is made by BBC Studios’ Natural History Unit, co-produced with BBC America, WDR and France Télévisions in partnership with The Open University. It is Executive Produced by James Honeyborne and Series Produced by Mark Brownlow, and was commissioned by Charlotte Moore, Director of BBC Content and Tom McDonald, Head of Commissioning, Natural History and Specialist Factual. 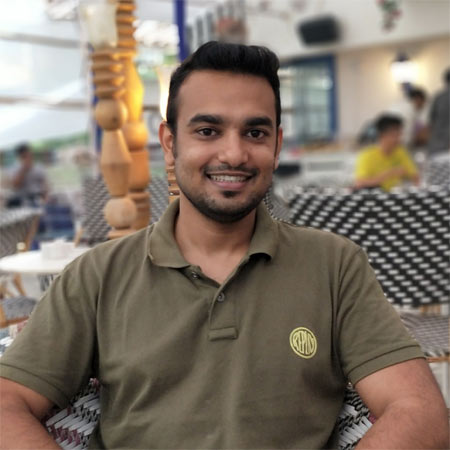