Neeraj Pandey is one of India’s most successful Directors and has received wide appreciation and acclaim from audiences and critics alike, in addition to blockbuster success at the box office. Neeraj is also an extremely well accomplished writer, and has received multiple awards for his films.

His first film “A Wednesday” made in 2008, went on to win the National Award. Subsequently, he directed “Special 26” in 2013, and “Baby” in 2015, both widely appreciated and huge commercial successes. Neeraj is currently on the floors with “M S DHONI – The Untold Story” – one of the most anticipated films of the year.

The combination will benefit from the creative and production strength of Friday Filmworks, and leverage the global marketing and distribution capabilities of Reliance Entertainment.

Amitabh Jhunjhunwala, Group Managing Director, Reliance Group, said, “We are delighted to partner with creative minds like Neeraj and Shital. This relationship is in line with our continuing strategy in the media and entertainment business, of partnering with like minded and successful individuals, while playing the role of supportive investors on our part.”

Commenting on the partnership, Neeraj Pandey said: “The partnership with Reliance Group is very significant and welcome, as it enables us to further raise the bar on our continued strategy of developing cutting edge commercial content. We like to keep pushing the envelope, and this partnership will greatly expand our vision.”

“The alliance with Reliance Group and our continued success at the box office, are a welcome and clear vindication of our focused strategy. Reliance’s significant global and domestic distribution and monetization network, not just perfectly complements our distinct content, but will also ensure highest value creation for all our partners and stakeholders,” added Shital Bhatia.

Internationally, Reliance Entertainment has partnered for over the past 7 years with iconic film producer and director, Steven Spielberg, in the formation of Dream Works Studios and announced the continuation of that relationship with the formation of Amblin Partners in December 2015.

Bridge of Spies, the latest release from this partnership, has received 6 Oscar nominations and 9 BAFTA nominations this year, including Best Picture and Best Director.

In India, Reliance Entertainment has recently formed an exciting partnership with Phantom films, a company created by highly talented directors and producers. 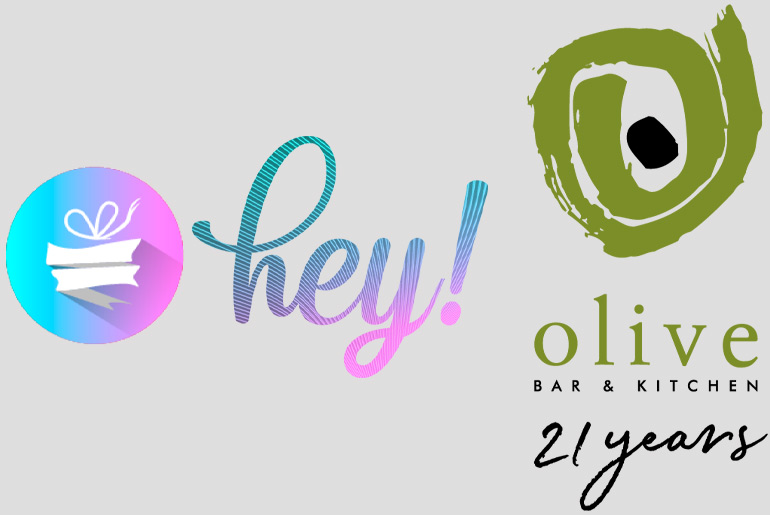 HeyHey partners with The Olive Group to foray into the Metaverse 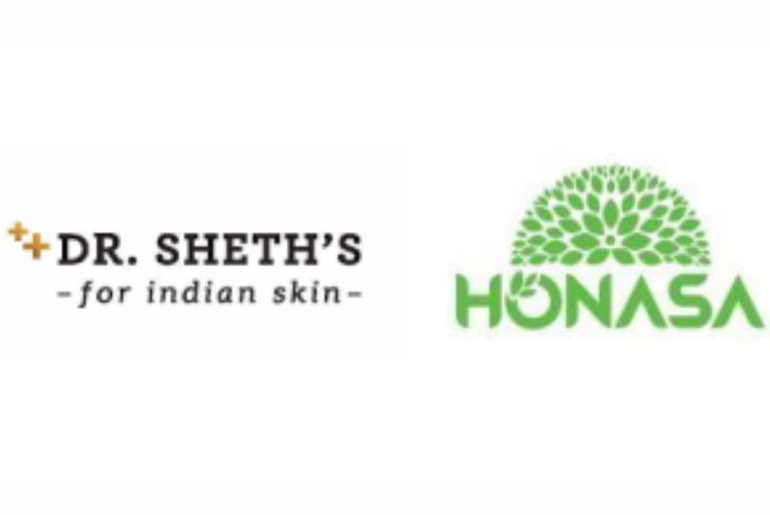