Arnab Goswami made a special announcement earlier this month, wherein Republic Media Network launched the ‘Republic-Aatmanirbhar Bharat Initiative’ as a part of their national service to promote Indian ‘glocal’ organizations. As part of the initiative, the network has announced editorial partnerships with Koo and Mitron.

Republic Media Network, India’s no.1 news network, was conceived with one laser pointed vision – Nation First, No Compromise. Over the last 3 years, the network has lived up to the motto and has been pro-nation, pro local. Taking the Prime Minister’s vision ahead and doing their bit as the leading news network in the country, Arnab Goswami, Managing Director and Editor-in-chief, Republic Media Network announced the ‘Republic-Aatmanirbhar Bharat Initiative’  where the organization will work with, support and ensure that proudly Indian, homegrown, ‘glocal’ brands shine and beam, especially the ones from the Tech Media space. Following this mega announcement, the network has been flooded with promising endeavours from innovators across the country.

As a deliverance on the promise, Republic has proudly announced two mega editorial partnerships under the initiative, with two homegrown brands – Koo and Mitron.

Koo was founded in March 2020, as an inclusive micro-blogging platform in Indian languages where people from across different regions in India can express themselves in their mother tongue. Just 10% of India speaks English. 90% prefer Indian languages. There’s no place on the internet for them to express themselves in their native language and discover others from the same community. Koo provides a voice to Indians who prefer Indian languages. This is how Koo has become a game-changer that is available in multiple languages such as Hindi, Kannada, Telugu, Bengali, etc.

The journey of Mitron started in April 2020, with a belief to build a homegrown app for Indian users in compliance with Indian community standards and laws. The app provides an easy and seamless interface for users to create, edit and share their videos, and at the same time browse through a library of top videos across the globe. Going forward, the company envisages developing a deeply integrated social media and e-commerce platform, where people not only spend time watching videos but interact with videos to create their social assets and are able to buy products featured in videos.

This announcement comes as a first of many endeavours that will be undertaken as a part of Republic-AatmaNirbhar Bharat Initiative.  Republic Bharat will collaborate with these two brands editorially and seamlessly integrate their content.

On this endeavour, Arnab Goswami, Managing Director and Editor-in-Chief of Republic Media Network said, “It is a phenomenal start to the ‘Republic-Aatmanirbhar Bharat Initiative’. Aprameya, Mayank (of Koo), Shivank, Anish (of Mitron), are rock-solid examples of the nation’s AatmaNirbhar Bharat beacon call. What these young entrepreneurs have created is truly remarkable. These are brilliant initiatives developed by the whizz-kids of India. This is only the beginning. We vow to support, encourage and give a platform to the bright minds, ideators, innovators, and entrepreneurs who are rooted in this great nation and take pride in India.”

Vikas Khanchandani, Group CEO of Republic Media Network said, “The network has been clear about its objective since inception; hence the Republic AatmaNirbhar Bharat initiative came to us naturally. We are extremely excited about this unique enterprise that we are launching with two phenomenal local brands – Koo and Mitron. Our endeavour is to utilise this opportunity and give the platforms a national level push which they rightly deserve. The talent and vision of both the apps must be celebrated and that is what we as a network are doing through this strategic initiative”. 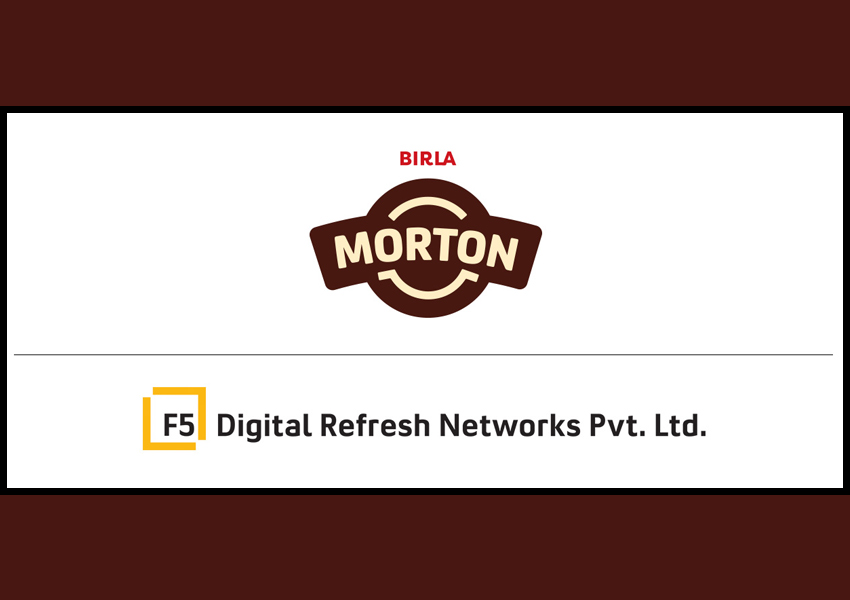