The strategic content partnership between Republic Media Network and Samsung TV Plus helps the further expansion of the seamless viewing experience of the users of Samsung Connected Televisions in India.

Samsung TV Plus will roll out in India will take Republic Media Network to people who have been wanting to get exposed uninterruptedly to exclusive national news.

The free service, Samsung TV Plus will offer 27channels across genres, inclusive of Republic TV and Republic Bharat.

India’s over-the-top streaming (OTT) market is one of the fastest growing markets in the world, and over the past twelve months, spurred on by the Covid-19-induced lockdown, total domestic OTT consumption increased from 181 billion minutes to 204 billion minutes. India is now the world’s fastest-growing OTT market that is estimated to be worth $5 billion by 2023.

The objective of this strategic partnership is to ensure an incremental traffic to Republic Media Network, by making it more accessible to the citizens of the nation.

Group CEO of Republic Media Network, Vikas Khanchandani said “Republic Network has been building scale for linear consumption online in India with the massive growth of internet users. We are happy to have partnered with Samsung to get our content on the TV Plus platform and giving us access into the fast paced growth for connected TVs. The volume of linear News consumption has been scaling up tremendously and is adding significantly to incremental reach to Television. As a network we are future ready and have developed technology and skill to monetise the streams directly as well as with platform partners like Samsung which will bring incremental audiences and revenue for the network.”

To view Republic channels, the Samsung TV Plus service doesn’t require any subscriptions or credit card-based logins in India, but users would need a Samsung Smart TV and a pre-existing internet connection to stream the content.

Along with Republic Media Network, TV Plus has globally partnered with 800 of the world’s leading broadcast networks, and lets users stream news, sports, cooking shows, music, movies, shows, and so on.

The Service is also supposed to be launched on Mobile Devices in India by Mid-April 2021. 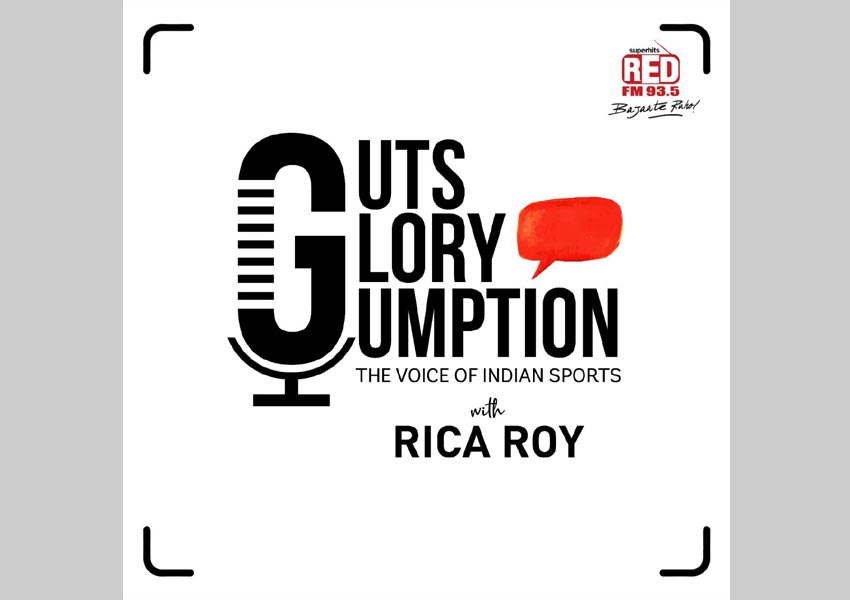