Save The Children & Snapdeal partner to highlight child trafficking 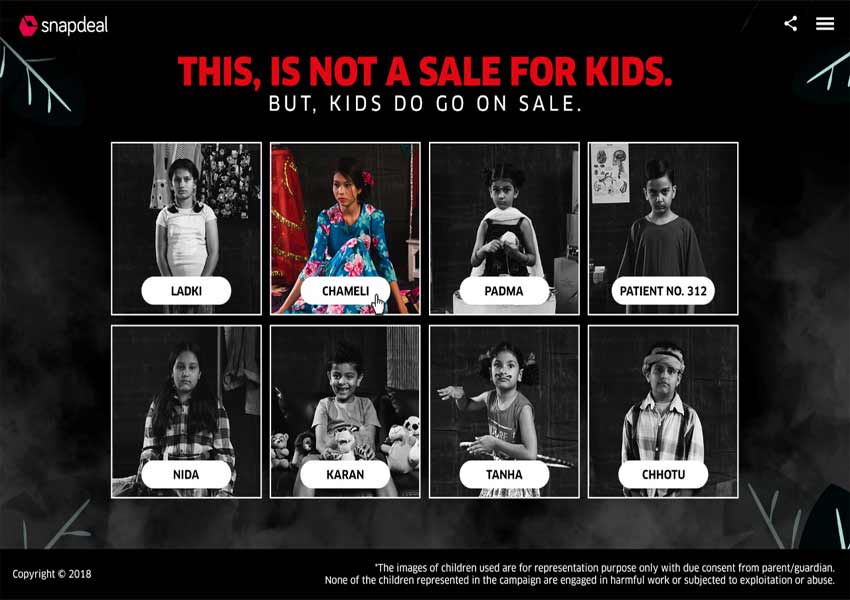 This International Day Against Trafficking in Persons, Save The Children has entered into a partnership with WATConsult, the digital and social media agency from Dentsu Aegis Network India, and Snapdeal to create awareness about the problem of child trafficking in India. The companies launched a campaign titled #KidsNotForSale campaign to curb child trafficking.

The companies launched a teaser campaign portraying an ‘Amazing Kids Sale’ on Snapdeal which leads to a hard hitting campaign that highlights stories of children who are sold for prostitution, kidnapped at birth, made to work in unhealthy conditions, drugged for organ trafficking, or forced to become combatants.

Human Trafficking has been dubbed as the third largest crime in the world and India is no stranger to this unfortunate practice. The campaign pointed out that an estimated 7 children go missing every hour. Half of them, are never able to return home. Between 2016 and 2017 alone, nearly 1 lakh children went missing. The conviction rate of these criminals was a dismal 22.7% in 2016.

Pragya Vats, Head of Campaigns, Save the Children, elaborating on the crusade against child trafficking, said, “Children are the most ‘easy’ target, trafficked and pushed to most harmful forms of labour and abuse, often forced into prostitution, physical labour or domestic work. Young and vulnerable, children are losing their childhood forever to one of the most inhuman practices that remains one of the dark realities – human trafficking. We must break the apathy, build a public momentum to ‘#KidsNot4Sale an innovative initiative, in collaboration with WATConsult that aims to inspire public action”.

Snapdeal Spokesperson, “The trafficking of children is a serious and unconscionable issue. This year we have decided to leverage our kids’ sale store to not just urge the government to enforce strict actions to protect our children but also help Save The Children identify and rescue children, and possibly catch predators through donations from our users.”

Rajiv Dingra, Founder and CEO, WATConsult said, “This is a fight and a step against odds, an initiative to combat the dark web of trafficking. It was important to spread awareness about such a crucial situation through an innovative route that made one and all feel their role in ending this menace. We are glad to join hands with Save The Children and Snapdeal to help save our kids.” 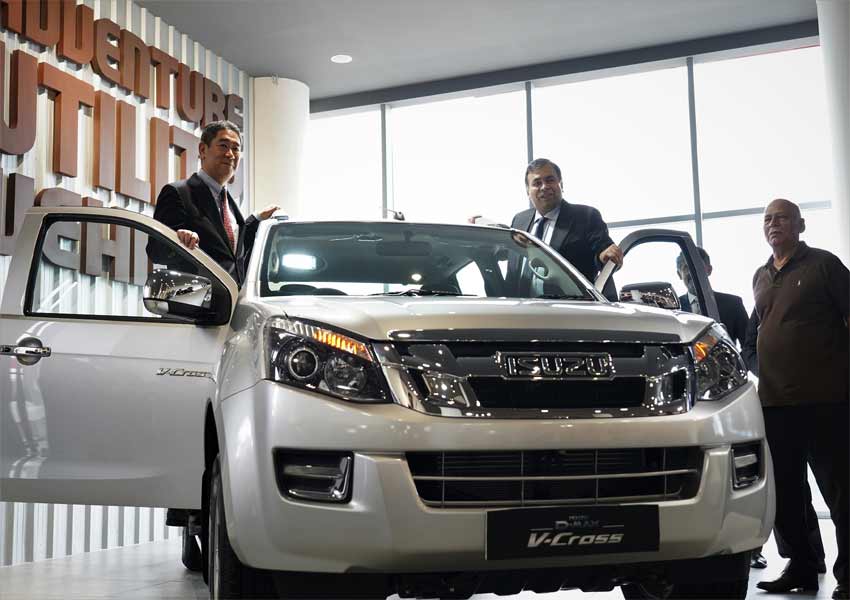