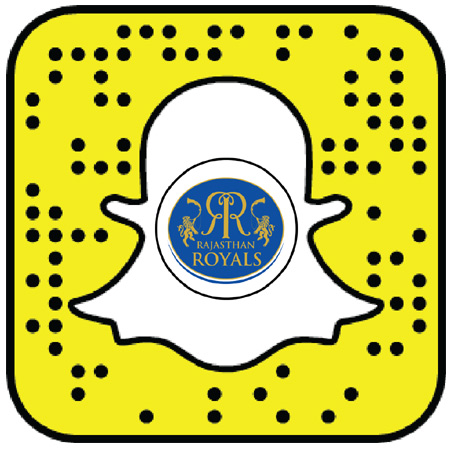 IPL 2018 fans get ready, because four of your favorite teams are coming to Snapchat! Today, Snapchat announced that the Mumbai Indians, Royal Challengers Bangalore, Delhi Daredevils and Rajasthan Royals, have joined the platform as Official Stories.

Snapchat has also released new creative tools for fans to support their teams and join the fun, such as custom Stickers, Filters and Lenses. The Lenses transform you into a helmeted player, with the team anthem playing in the background, and are available automatically in each team’s state or by scanning a Snapcode in Snapchat!

This is Snapchat’s first partnership with India’s largest sporting event. The company is excited to give every cricket fanatic the opportunity to celebrate and support their teams better, on and off the field, through these new Official Stories. Snaps created by these official team accounts will be featured in the Discover section of Snapchat, and will provide glimpses of the action that you won’t be able to find elsewhere.

“We love finding new ways to make Snapchat a great place for fans,” said Ben Schwerin, Snapchat’s vice president of partnerships. “We are so excited for Snapchatters to be able to catch behind the scenes action by their favorite players, cheer their teams and share in the IPL 2018 frenzy with their friends and family!” 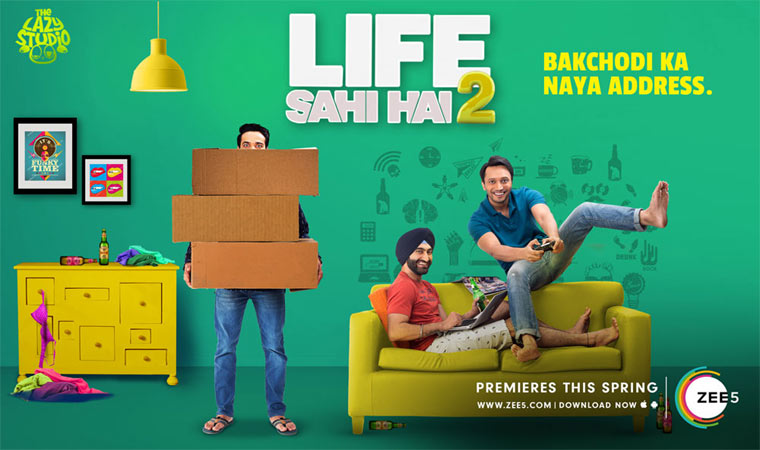