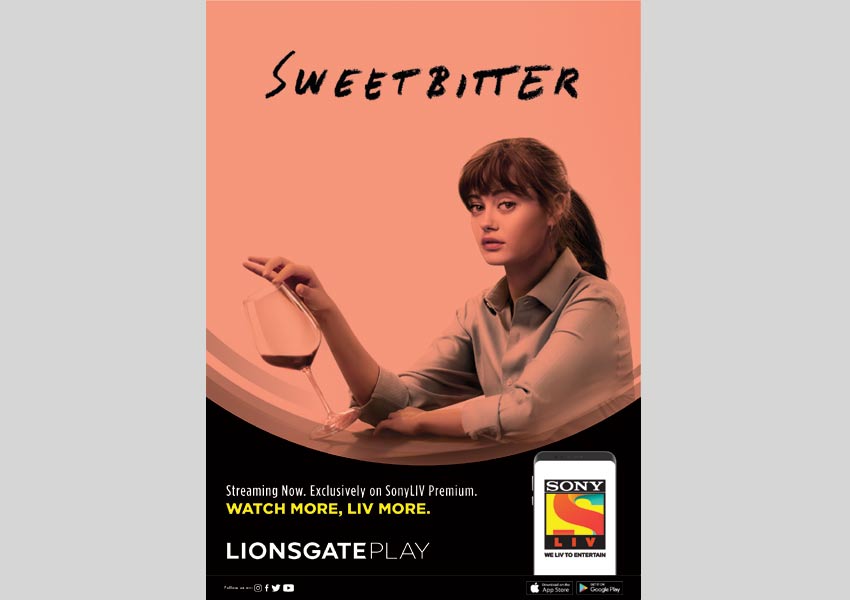 The embedded LIONSGATE PLAY destination on SonyLIV will roll out with over 500 hours of Lionsgate premium original series, including hits like Power, Vida, Sweetbitter, The White Queen, The White Princess and the eagerly-anticipated The Spanish Princess along with popular Lionsgate library titles such as Crash, Manhattan, Wildfire, Are We There Yet? and Chasing Life.

For the first time ever in India, the digital viewer will get to see award winning titles and gripping dramas that have captivated audiences’ world over. IMDB 8.3 rated Power that debuts in India on SonyLIV highlights the dual life of drug dealer, James St. Patrick, striving to manage his business as a nightclub owner and has gained critical acclaim since its release and stayed on the top charts in America. Featuring Jessie T. Usher and RonReaco Lee as leads, Survivor’s Remorse is a daring sports comedy.

Critically acclaimed series, Sweetbitter, and Vida dwelling over life altering experiences of their protagonists also make way to SonyLIV. Also included are science fictions and thrillers like Con Man and Insomnia that comprise the repertoire spanning across genres.

Lionsgate Play will be bundled within SonyLIV’s current slate of programming, significantly enhancing its premium English-language offering to viewers. The new assortment of shows will be available for viewing under SonyLIV Premium for INR 99 for a month, 299 for 6 months and INR 499 for a year.

Uday Sodhi Business Head Digital Sony Pictures Networks India, said, “We’re incredibly excited to team with a prolific and innovative content powerhouse like Lionsgate. With over 500 hours of premium programming at launch, they bring to our platform a great mix of popular original series and classic Lionsgate catalogue titles, sure to resonate with our customers for years to come.”

Rohit Jain Managing Director Lionsgate India, commented, “We are excited to partner with SonyLIV to bring Lionsgate Play in India. Our collaboration is the latest milestone in elevating our brand in India, and we’re delighted to kick off our partnership with a robust portfolio of Lionsgate programming.  Sony India as a media house has a legacy of bringing cutting-edge entertainment to Indian audiences, making them the perfect choice for us to bring to Indian audience some of our most successful premium English content. This is a great starting point for the two companies and we are excited about the journey ahead of us.”

UNWTO and CNN partner on Travel Tomorrow campaign
MediaInfoline May 27