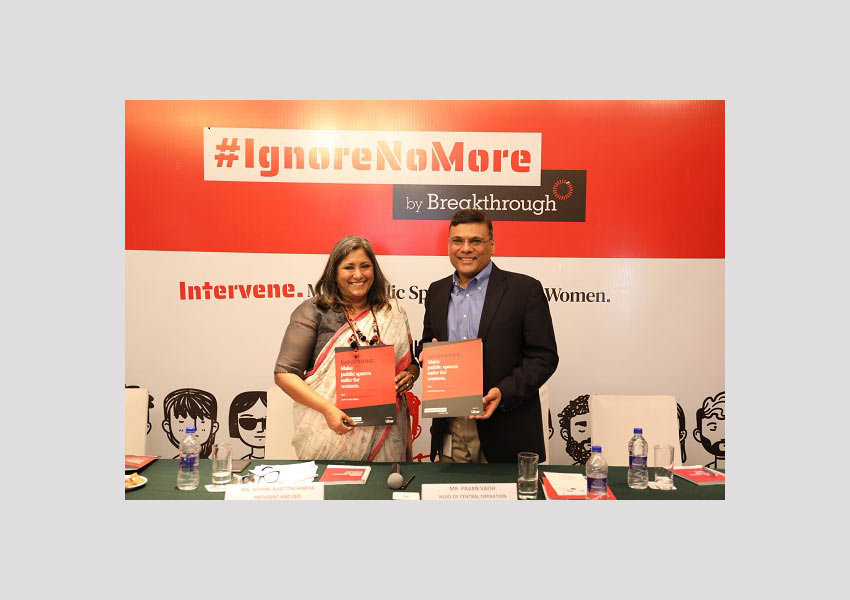 To commemorate International Women’s Day, Uber has brought its global “Driving Change” campaign to India and announced a partnership with Breakthrough, a non-profit organization which works to reduce violence against women and girls in India. As part of the collaboration, Breakthrough is launching a campaign, #IgnoreNoMore, which encourages bystander intervention and supports collective action to end gender-based violence in public spaces.

Sohini Bhattacharya, President & CEO, Breakthrough said, “Breakthrough is dedicated to creating an environment in which violence and discrimination against women becomes unacceptable. #IgnoreNoMore is designed to drive awareness, inspire action and encourage more Indians to say “no more” to gender-based violence and bystander apathy. The campaign will push people to understand their own role as changemakers for building safer public spaces. We are pleased that Uber is committed to becoming an industry leader on this issue.”

Crimes against women and girls, especially in public spaces, have seen a steady rise in recent years.  According to the National Crime Record Bureau (NCRB) report of 2018, nearly 3.78 lakh cases of crime against women were reported across the country. The #IgnoreNoMore campaign aims to raise awareness on how bystanders can become agents of change rather than just spectators. The approach will empower bystanders to recognize unhealthy and problematic behaviours and intervene before abuse or assault takes place.

“Sexual assault and gender-based violence don’t belong anywhere in our communities. Helping keep people safe is a huge responsibility and one we do not take lightly. As members of the communities we serve, we want to work with others to be a part of the solution.” said Pavan Vaish, Head of Central Operations, India, Uber. “We’re committing major funding for awareness and prevention programs with members of courageous, thought-leading organizations like Breakthrough and we will continue to seek advice from them on how we can do more to prevent violence and to help keep women safe.” 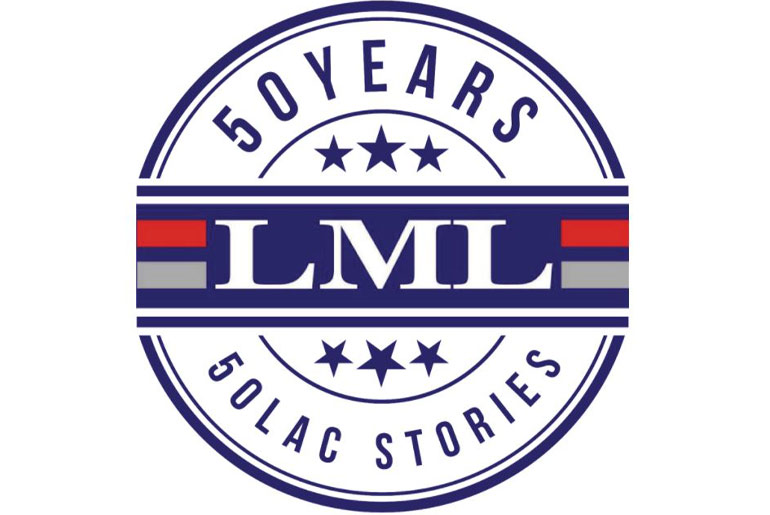 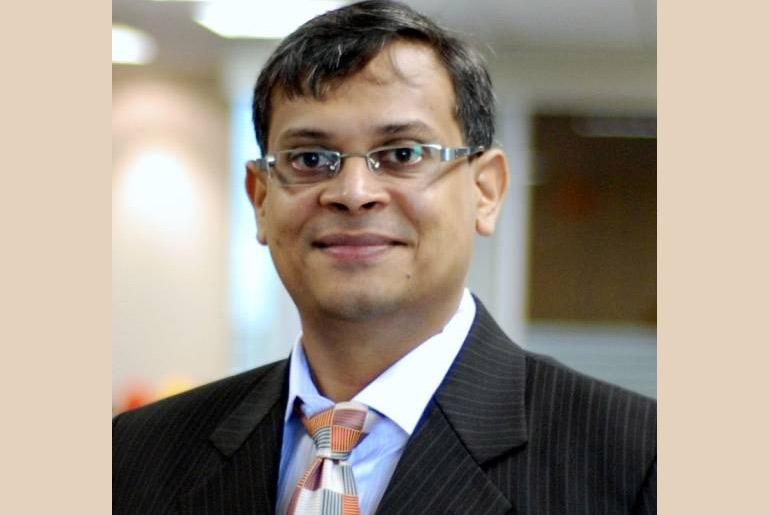 FSS partners with YAP of the UAE to support global expansion 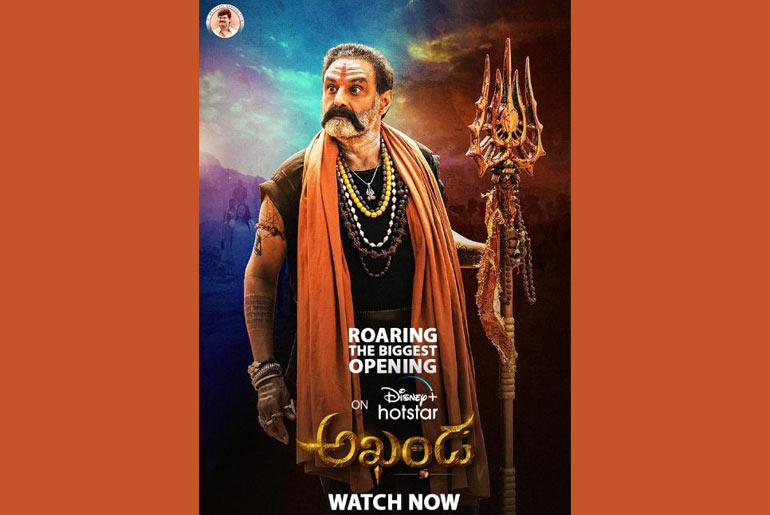