Qube, Qube Digital and Moviebuff are part of the Qube group whereas PJSA is a wholly owned subsidiary of UFO.

The proposed transaction is being carried pursuant to the Scheme on the basis of which Qube’s business of providing technology solutions and services in the film, video and audio domains, including digital cinema advertising will be first demerged into Qube Digital and then subsequently merged with UFO pursuant to certain intermediate steps as approved by the Boards of Directors of the aforementioned companies. The merger ratio based on relative Valuation stands at 63.6% for UFO and 36.4% for Qube Digital.

The proposed transaction is expected to further solidify the merged entity’s position in India’s digital cinema distribution and in-cinema advertising industry. As on June 30, 2017, the combined entity, for its in-cinema advertising platform will have a presence across 7,300 digital screens spread across India with a seating capacity of ~95.5 million per week.

The proposed Scheme is subject to the requisite statutory and regulatory approvals.

Rationale of the proposed transaction:

Commenting on the event, Mr. Sanjay Gaikwad, Founder and Managing Director of UFO Moviez India Ltd., said, “We are excited to combine our business with such a strong partner. Qube has not only built a strong digital cinema and in-cinema advertising network in India but has also developed interesting technology products relating to film business for global application. The combined Company would have a stronger position in India’s digital cinema distribution and in-cinema advertising industry. The combination will bring together capabilities, talent, strong processes of both Companies and we together look forward to creating value for the entire Cinema value chain.”

Mr. Senthil Kumar, Co-founder of Qube Cinema Technologies Pvt. Ltd., said,“We are excited to partner with UFO and believe that the combination of the proven business models of the two companies would be extremely beneficial. Together, we will create a robust network offering digital cinema and in-cinema advertising services. UFO’s strengths combined with Qube’s strong technology focus would position the combined entity to deliver long-term growth at a faster pace. With extraordinary reach and execution capabilities, we are bringing together two world-class organizations to deliver much more, thus maximizing value for all stakeholders.”

Mr. Prashant Purker, Managing Director & CEO of ICICI Venture., said,“We believe the combination of UFO and Qube would be synergistic and value accretive for all stakeholders. We are pleased to have acted as a catalyst in this transaction as a partner and financial investor in the combined entity.”

In relation to the transaction, Axis Capital Limited has acted as financial advisor to UFO. 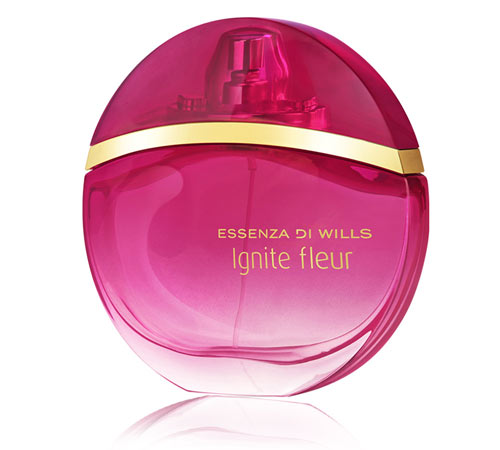