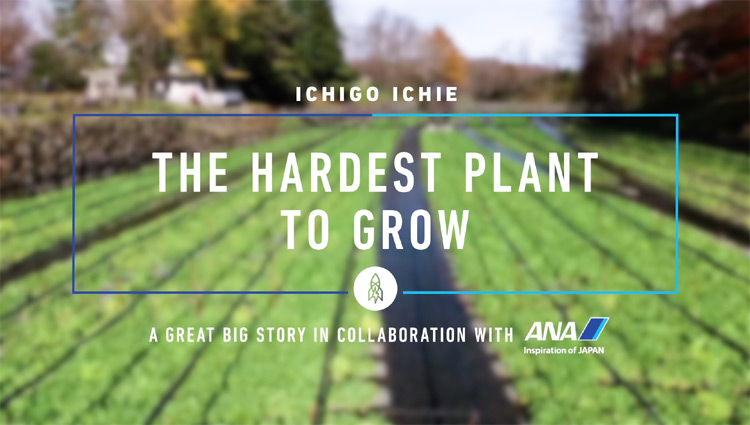 Why is wasabi so hard to grow? What is the diet of a sumo wrestler? How can art and tofu combine for a unique restaurant experience? These are just some of the questions answered in a new video series, ‘Ichigo Ichie’, which has launched on Great Big Story and CNN International.

‘Ichigo Ichie’ (literally translated as “one opportunity, one encounter”) is accompanied by a unique branded content partnership established by CNN International Commercial (CNNIC) with All Nippon Airways (ANA), Japan’s largest and only 5-star airline. Inspiring people to explore Japanese culture through the lens of food and hospitality, the brand campaign aims to grow the airline’s brand presence in Europe and drive more bookings from the region.

To generate cut-through with young, affluent and culturally-aware audiences, the campaign aligns ANA with engaging content on Great Big Story – the distributed video storytelling network launched by CNN and Turner in 2015 – and CNN International. Great Big Story is a video network dedicated to the untold, the overlooked and the flat-out amazing and is available to global audiences via the Great Big Story website, on Facebook and through iPhone and Android apps. This is the first time that branded and sponsored content has crossed between CNN International and Great Big Story, and is also ANA’s first Pan-European branded content campaign.

The ‘Ichigo Ichie’ series comprises seven editorial videos produced by the Great Big Story team, accompanied by a film from ANA produced by CNNIC’s branded content studio Create. CNNIC, Create and Great Big Story worked closely with ANA to deliver an authentic campaign that resonated with the brand’s philosophy and the rich culture of Japan. Using Launchpad and CNN AIM (Audience Insight Measurement), the content is targeted at relevant audiences in the UK, Germany, France and Belgium.

The first film, which delves into the complexity of growing Wasabi went live this week on the Great Big Story app and website, as well as across its social channels, including YouTube, Twitter, Facebook and Instagram, reaching over 10 million multi-platform followers. A playlist will be created as more editorial and branded content videos go live in the coming months.

In addition to the content on Great Big Story, CNN International will air a special sponsored programme on ‘Ichigo Ichie’, branded vignettes of the content, and a TV commercial for ANA. This extends the reach of the campaign to over 320 million households and hotel rooms where CNNI is distributed. Native ad placements will also run on CNN Digital to direct CNN’s vast digital audience to the ‘Ichigo Ichie’ series.

“This is a truly unique collaboration – the first joint branded content campaign to run across both CNN International and Great Big Story platforms,” said Sunita Rajan, Senior Vice President, Advertising Sales, Asia Pacific, CNN International Commercial. “What really makes this campaign special is the smart and seamless integration of the ANA brand as well as the relevance between ANA and the ‘Ichigo Ichie’ content developed to attract both the younger, curious audiences on Great Big Story and the established affluent business travellers via CNN. All of this premium storytelling is underpinned by a laser-sharp data targeting strategy that ensures ANA is connecting with precisely the right audience.”

Mr Akira​ Nakamura, Senior Vice President of ANA EMEA and General Manager London, commented: “We’re delighted to partner with CNN International Commercial to launch ANA’s first Pan-European campaign. Steeped in history and tradition, Japan offers travellers many discovery opportunities so we hope the films excite audiences across Europe to book a trip and experience excellence at 30,000ft with ANA. As a leading Japanese airline, we are dedicated to providing a personalised, high-quality service that embodies the ‘Ichigo Ichie’ concept, and both food and hospitality play a key part in this so the partnership perfectly captures our service philosophy.” 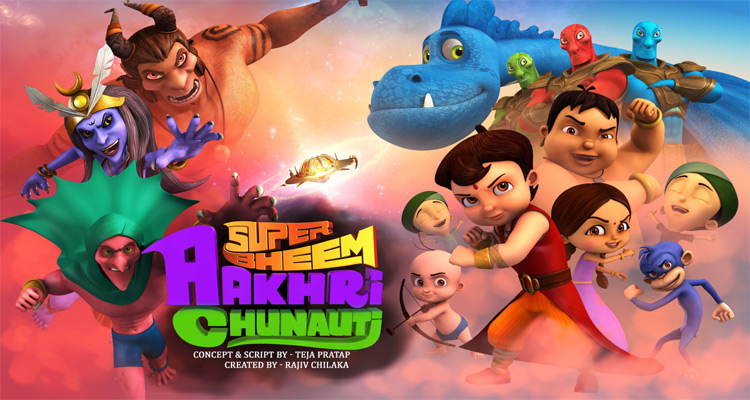