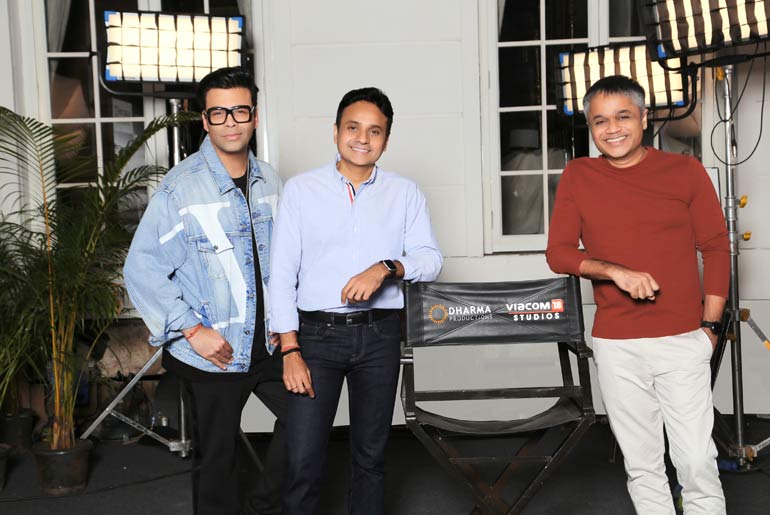 Viacom18 Studios is collaborating with Dharma Productions, one of India’s top production houses to bring forth the best actors and directors to the big screen with the most awaited Hindi films.

Speaking about the partnership, Ajit Andhare, COO, Viacom18 Studios, said: “As Viacom18 Studios scales up and begins a new chapter, we are looking at key partnerships with creators who shape mainstream entertainment. Collaborating to build a slate of films further strengthens our long-term association with Karan and Dharma Productions.”

Karan Johar added, “In Viacom18 Studios and Ajit, we have a partner who not only shares our vision in storytelling but also has our approach to differentiated cinema. Dharma Productions has been committed to entertaining movie-goers world over with every film and this partnership will further enable it.”

Apoorva Mehta, CEO, Dharma Productions said, “The partnership with Viacom18 Studios is a significant step for Dharma as together we gear up to bring back the best of Hindi cinema to theatrical audiences. We believe that strategic alliances are the way forward for the film industry and this partnership is the stepping-stone to a long-term alliance.”

The films that are part of this deal are expected to release over the next 18- 24 months and are in various stages of production. The network has also acquired satellite rights for these films, with Viacom18’s leading broadcast channels at play. 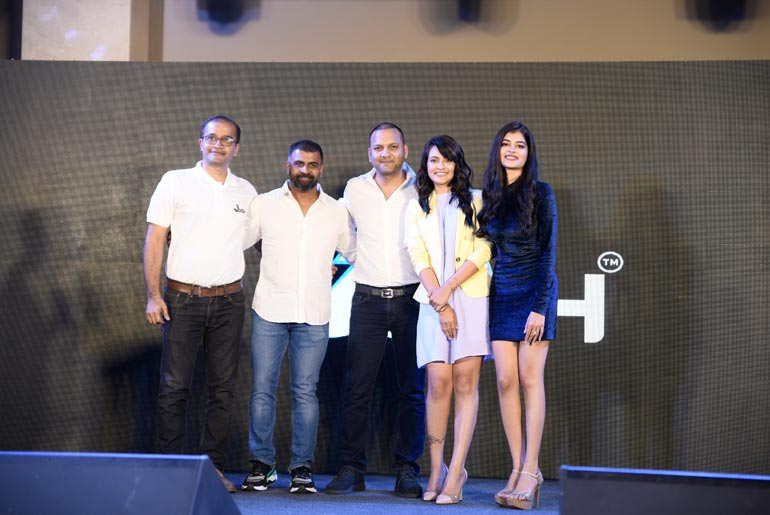 Josh collaborates with SVF in a strategic alliance 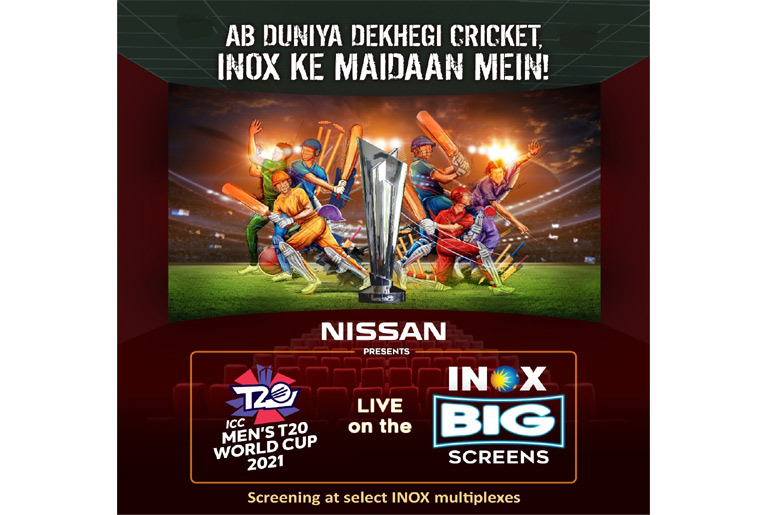