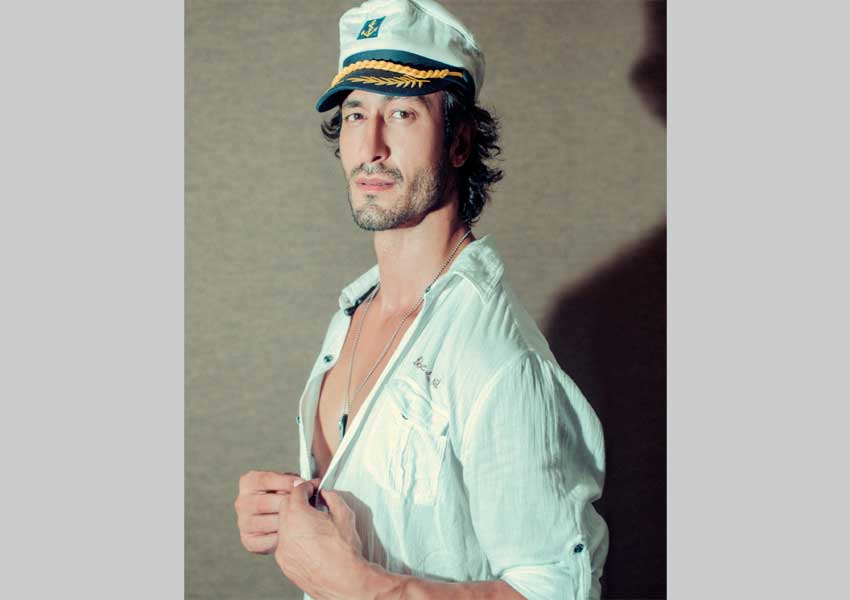 Animal Planet, in partnership with World Wide Fund for Nature India (WWF India) and others is back with a new edition of its flagship initiative Project C.A.T: Conserving Acres for Tigers’, that aims to sensitize people about the cause of saving the wild tiger population. This year, the popular Bollywood actor, martial artist and wildlife enthusiast who is known to follow a vegan life- Vidyut Jammwal has come on board to support the noble initiative and help raise awareness about conservation of the Big Cat and their habitat.

Vidyut Jammwal, who has always shown an affinity for animals, is well poised to front this social service campaign on Tiger conservation.  In the campaign video, actor encourages people to be a part of this initiative by helping the nearly extinct species by donating towards the cause to help conserve the habitat at www.projectcat.discovery.com. The actor made the campaign video special by performing Kalaripayattu moves inspired by the movements of tigers to make sure the message of their conservation hit homes.

As part of this initiative, the channel recently introduced a stellar mega line-up of wildlife documentaries in the third Season of Mission Big Cat – an anthology of shows dedicated to Big Cats. The programming, which included world-class series like Big Cat Tales, Big Cats of Serengeti and Desert King, along with 30+ hours of interesting content including some of the best rated shows like The Lion Queens of India, Big Cat Tales, Tigerland, The Lion Kingdom and many more, Monday to Friday at 9 pm on Animal Planet India.

“Tigers teach us so many attributes that are applicable towards shaping our personalities, and I often take inspiration of their agility and fierceness in several aspects of my life. As part of this initiative, I tried to depict and imbibe the nature, kindness and ferocity of the beast through Kalaripayattu,” Vidyut Jammwal said. “Saving the tiger population is certainly the need of the hour – its survival and presence plays a crucial role in the sustenance, balance and well-being of the ecosystem. It is our duty to conserve their habitat and help increase the number of wild tigers in any way we can. I feel honored to be associated with Animal Planet to promote such an important cause.”

“We remain committed in our efforts of spreading awareness and conserving the wildlife. Project CAT is our effort towards the global goal of doubling the number of tigers in the wild by 2022.  We are confident that Vidyut Jammwal’s strong support for this noble initiative will help more people to join us and encourage them to contribute towards the cause,” said, Megha Tata, Managing Director – South Asia, Discovery.

Launched in 2016, Project C.A.T. supports Discovery’s global effort to double the wild tiger population by 2022, the next Year of the Tiger. By conserving nearly six million acres of protected land including India and Bhutan among other countries, this initiative, in collaboration with WWF and others, aims to ensure a healthy habitat for tigers. Discovery has further increased the ambit of Project C.A.T. by extending support for Tiger conservation initiatives in Sundarbans forest located in the coastal region of Bay of Bengal. 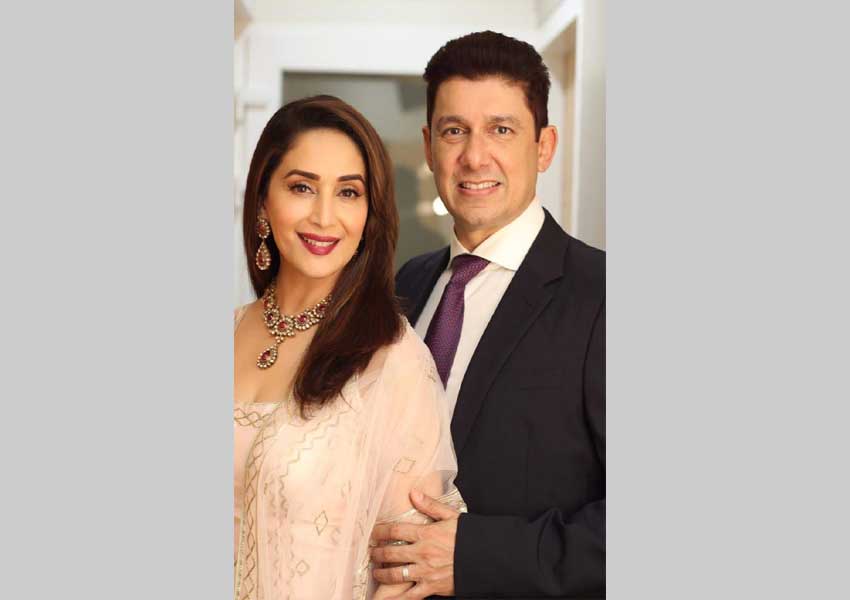