Stop #PaaniPeKabaddi in the season of the ongoing Pro Kabaddi League is a step towards making people aware of the daily walk that millions of Indians have to go through for a few litres of water.

With a teaser campaign already live, WaterAid India through this digital campaign aims to draw a parallel from the game of Kabaddi. As a sport, Kabaddi epitomises struggle and this struggle is reflected in the daily lives of millions as they fetch water, sometimes twice a day. In fact, the effort to collect water is akin to having to go through the struggle of playing a match of Kabaddi, unfortunately though, this struggle is far more than what we see in any game.

With Stop #PaaniPeKabaddi, WaterAid India intends to start a conversation around the daily struggle of a basic need for millions – water!

Avinash Kumar, Director-Programmes & Policy at WaterAid India:It is rather embarrassing that so many people in our country still have to exist without access to clean drinking water.

In the second year of our partnership with Dabang Delhi KC, drawing a parallel with the game of Kabaddi, we would like to urge everyone that for millions in our country, the act of Kabaddi to access water is not just a sport but a daily struggle to survive.

Nanditta Chibber, Media and Communications Manager at WaterAid India:In the season of Pro Kabaddi League, Stop #PaaniPeKabaddi — a digital campaign by Wateraid India was chalked with the thought to draw a parallel between the real game of Kabaddi and how millions of people in our country still play Kabaddi in their everyday lives to get access to clean water — a basic need.

With Dabang Delhi Kabaddi Club’s support to WaterAid India in its second consecutive year, the campaign which aims to create an awareness and start a conversation on the issue of access to clean water has Ogilvy’s creative expertise.

As part of this association, Dabang Delhi’s Kabaddi players are encouraging people to start a conversation and be aware of this daily struggle of millions of Indians. A share of proceeds from the ticket sales of Dabang Delhi’s home matches will also be donated to WaterAid India.

SaumyaKhaitan, CEO, Dabang Delhi Kabaddi Club:We believe that as a socially responsible team, we should give back to the society. In this season, we are collaborating with WaterAid India as their charity partner to spread awareness on the issue of access to clean water.

Our partnership with WaterAid India is a special one as the cause is really close to our heart and we would like to appeal to not only all Kabaddi fans but to everyone to come forward and support this cause as no one should struggle to access a basic need like water.

With well-received teasers already engaging curiosity, #PaaniPeKabaddi short films feature community kids who struggle to access water daily with Dabang Delhi KC players pledging their support to this cause close to their heart.

Deepak Kumar, Creative Director,Ogilvy Delhi: In a sports crazy nation like India, we wanted to showcase a game played by crores of helpless people everyday.  And so #PaaniPeKabaddi was born. We started by building intrigue about this unique game on various social channels and our main film sets out to capture the real and painful struggle 157 million Indians go through each day in different corners of our country.

#PaaniPeKabaddi is an opportunity for us to raise awareness around a massive problem faced by our nation each piece in the campaign has been carefully designed to inform people about the growing problem.

The campaign urges all — Kabaddi fans and everyone to come forward and join the conversation as we need to wake up to the issue that millions of people across India fight to access a basic need —  clean water every day — in order to start making a change.

The link to the video:

To know more about the campaign, visit 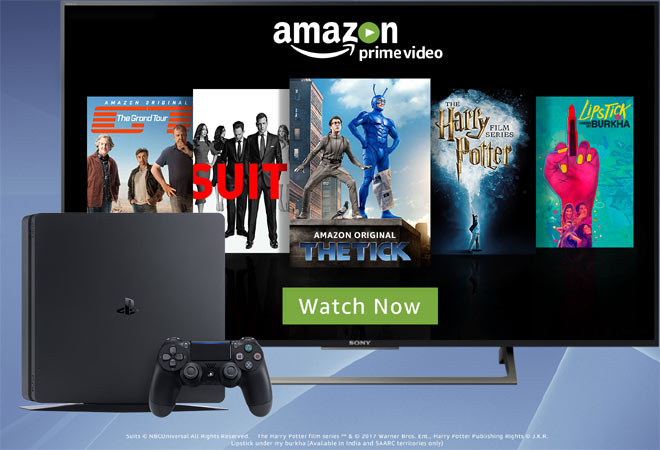