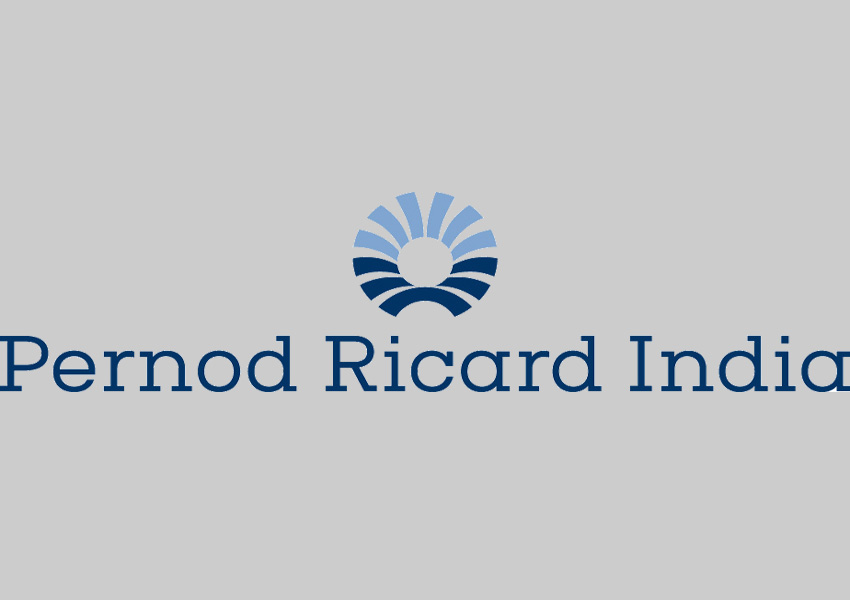 Lately an article on Living Planet Report 2020 it was traced that there has been an uncommon decline in biodiversity of 68% in the last 46 years. Among them all, the Asian elephants plays a major role in maintaining grassland ecosystems and human’s relationship with nature. However, due to massive deforestation all around the world the elephants are facing shrinking movements and loss of habitat.

To secure the endangered Asian elephants in the Indian state of Assam and their future, Pernod Ricard India Foundation and WWF enters into a partnership. Under this project, a proper training will be provided to the local communities on effective situation management with a toolkit and forming a squad for anti-depredation who would save their crops and lives. The project will cover 150 villages across Sonitpur, Kamrup, Nagaon and Biswanath.

Talking about the program, Thibault Cuny, MD and CEO, Pernod Ricard India, said, “Creating a positive impact on the environment and the community that we are a part of, is a responsibility we take very seriously and we measure our growth, not only through the economic value we generate but also through the value and gains, that we create for our society and environment. Pernod Ricard’s Global Sustainability and Responsibility Roadmap 2030 outlines a clear path for us to protect and nurture our terroir; by focusing on biodiversity preservation. We are happy to partner with WWF India in this program which will help create long-term convivial relationship between humans and elephants to drive a larger restorative co-existence.”

Speaking about the partnership, Dr. Dipankar Ghose, Director, Wildlife and Habitats, WWF India, said, “We welcome Pernod Ricard India Foundation’s support to conserve elephants and reduce conflict in four districts of Assam. The Asian elephant is the largest terrestrial species in India and requires vast stretches of forest and open land. This partnership will help secure the populations of Asian elephants in Assam by working closely with local communities and the Forest and Railway departments of the state.” 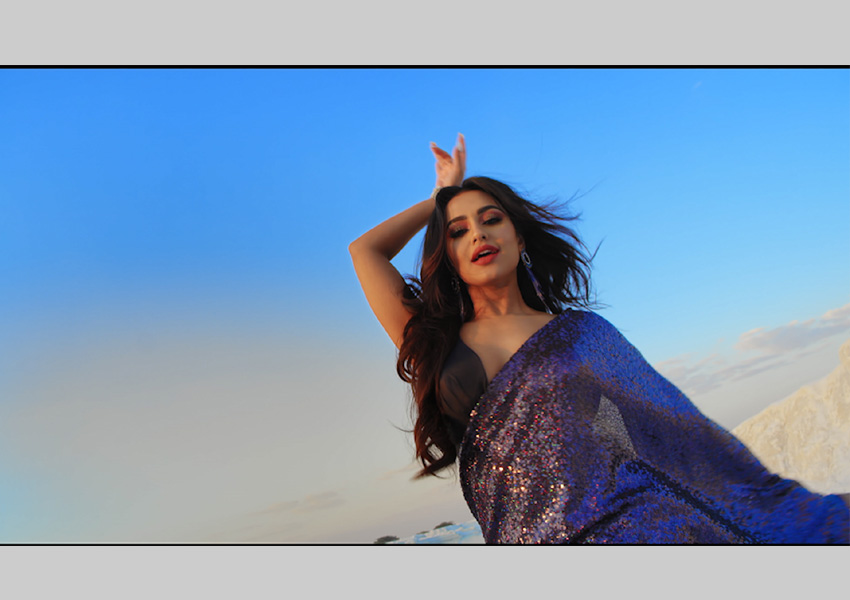