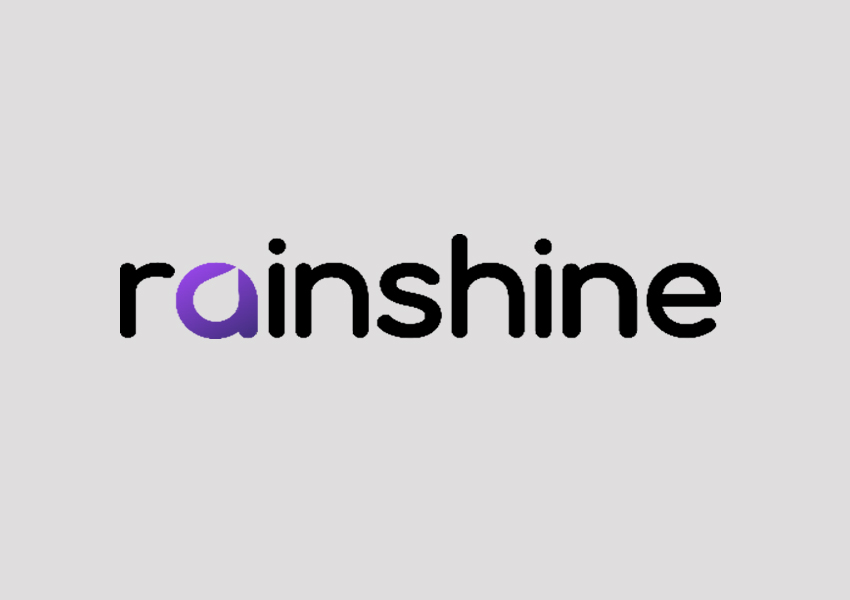 It would be a series of 3 films  based on Young Captain Nemo books.

Expressing his views on the films, screenwriter Jeffrey Reddick said, “A lot of us have grown up reading Jules Verne’s classic and secretly wishing to become Captain Nemo. So, when Rainshine approached me to adapt Jason Henderson’s ‘Young Captain Nemo’ books for a trilogy of animated feature films, I could visualize a colorful, adventurous, and thrill-a-minute animation that kids and families would enjoy. I look forward to working with the Rainshine and Animasia teams to take ‘Young Captain Nemo’ to the screen.”

A Unique Trilogy in the Making

Rainshine Entertainment, a global entertainment company that nurtures, creates and develops content studios that create fabulous content aimed at audiences worldwide, and Malaysia-based Animasia Studio, an award-winning animation and digital content production house, have teamed up to co-produce a trilogy of animated feature films based on the “Young Captain Nemo” books, an Amazon.com chart-topping fiction trilogy. The partnership has chartered the talent of Jeffrey Reddick – acclaimed architect of the “Final Destination” movie franchise – for screenwriting and executive producing duties. Scripts are to be based on author Jason Henderson’s hit KidLit series.

“Creating meaningful entertainment for a diverse and global audience is at the heart of every project we undertake at Rainshine. So, when Kinsane (a subsidiary of Rainshine) acquired the adaptation rights to the ‘Young Captain Nemo’ books, we saw it as a contemporary action adventure with an iconic character, with plots that have universal appeal. It’s also a great opportunity to share with the world, particularly our younger audiences, an inspirational tale woven into a world of mystery, fantasy and sci-fi,” said Neeraj Bhargava, Chairman and Chief Executive Officer, Rainshine Entertainment.

He further added, “Bringing such a story to life on a grand scale requires a creative vision as well as a great team and partners, and we couldn’t have asked for a team that is as creatively rich and geographically diverse as Animasia Studios and Jeffrey Reddick. We very much look forward to seeing these stories come to life and winning accolades globally”.

An Association of Mega Minds for the Project

This trilogy is a collaborative effort that brings together a roster of renowned names from across the world of literature, entertainment, and animation.

Working closely with Reddick as the Creative Producer will be Saahil Bhargava (co-founder of Kinsane and founder of Rainshine’s teen and adult animation division Raijin Studios), Kinsane co-founder and CEO Kurt Inderbitzin, along with other members of the Kinsane content and production team.

Bringing all of this to life will be AhLoong from Animasia Studio, based in Kuala Lumpur with offices in Los Angeles. The production house has created award-winning animation work for leading names, including Disney Channel, Netflix, Cartoon Network, and Nickelodeon among others.

“We are delighted and excited to co-produce the ‘Young Captain Nemo’ animation films in partnership with Rainshine Entertainment. The concept and the fantasy world of story lend themselves very well to animation as a medium of storytelling. And as a company committed to providing high-quality animation content to our audiences, we are certain that a character like Young Nemo will be a great opportunity to showcase our animation skills to a much wider and global audience”, said Edmund Chan, Managing Director, Animasia Studio. 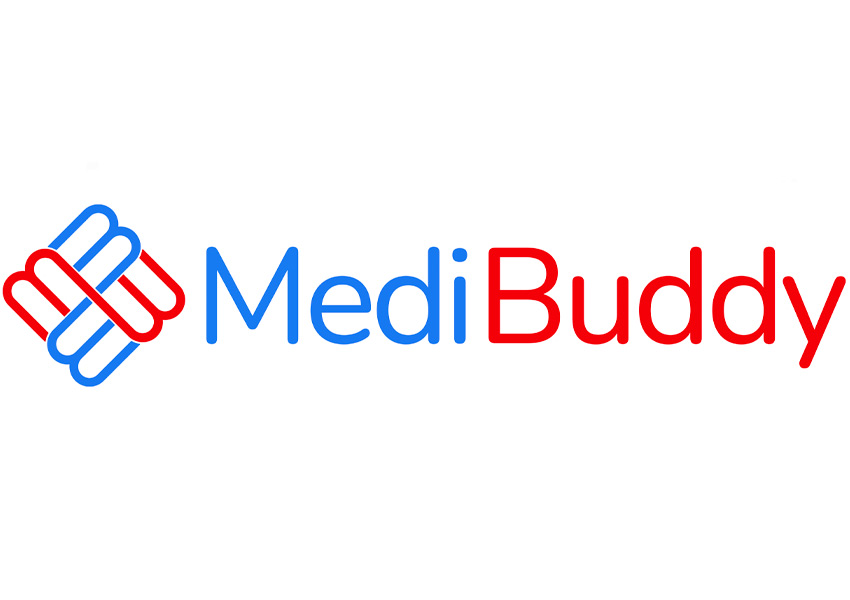 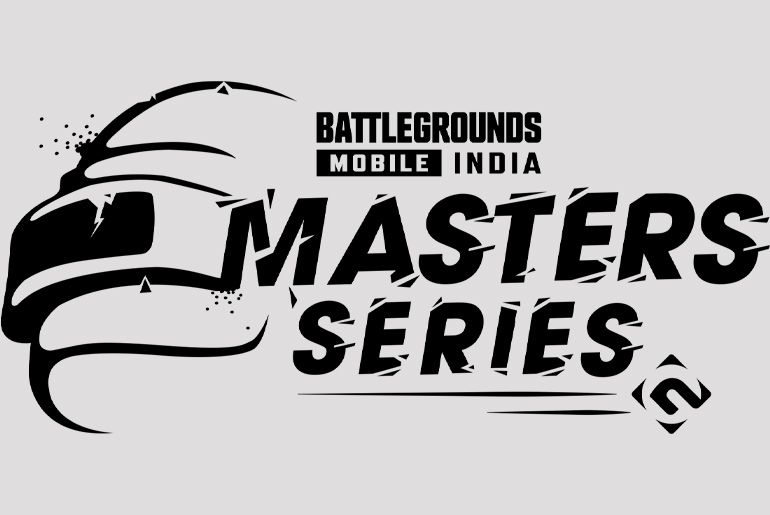 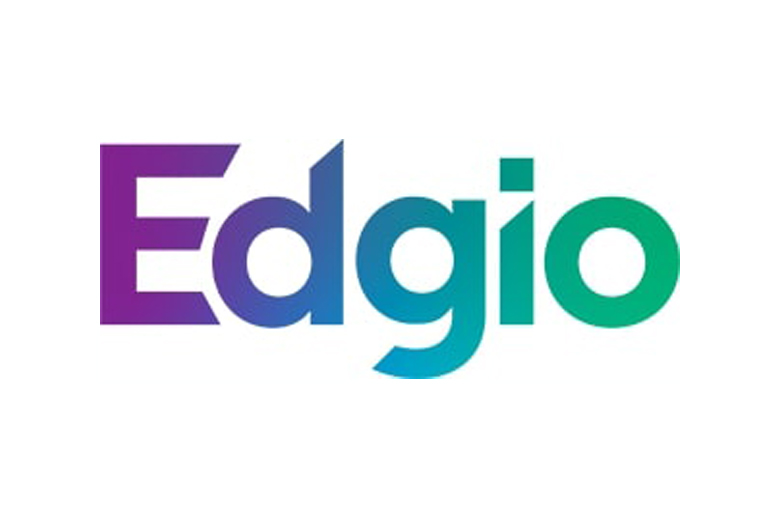