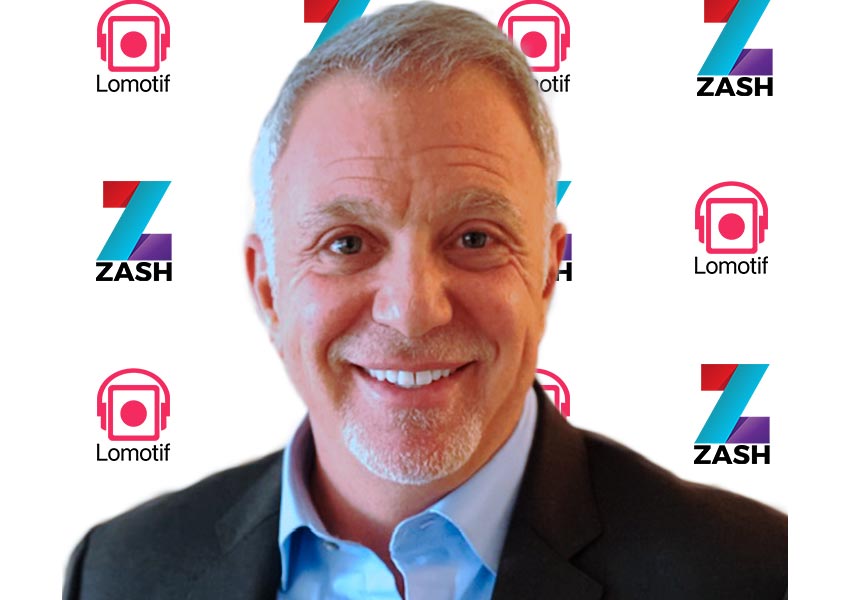 ZASH Global Media and Entertainment Corporation enter into an agreement to acquire the majority controlling interest in Lomotif Private Limited. Lomotif has been the rivals to TikTok and Kuaishou. The acquisition has been scheduled by ZASH to happen along with the closing of the merger with Vinco Ventures, Inc.

After the merger between ZASH and Vinco, the company will become a public company and controlling shareholder of Vinco and making Lomotif one of the top video-sharing social networking platforms.

Lomotif Founder and Chief Executive Officer, Paul Yang, will continue to lead Lomotif upon completion of the acquisition. “With the partnerships, ZASH has in place and has planned,” said Yang, ”we’re a natural fit. As an emerging player in user-generated video creation, we are excited to be part of ZASH’s overall content and distribution plans and strategies and are looking forward to accelerating growth and adoption of Lomotif worldwide.”

“Lomotif is the key piece of the ZASH strategy to merge the best-in-class media, entertainment, and content-focused technology companies globally,” said Ted Farnsworth. “The platform is fun and engaging and its features are unique and innovative. We look forward to expanding the platform in the US market and around the rest of the world.”

“Having had experience building another video-sharing social networking platform, it became quickly apparent that Lomotif’s patented technology for mixing and video editing is second to none,” said Vince Butta. “ZASH will focus Lomotif on an advertising model going forward, as well as other means of monetization over the next several months.“

“Lomotif is a global platform with a tremendous following in Latin America and Asia and together with ZASH it will replicate that success in the US and other markets,” said Jaeson Ma. “In today’s world of mass consumption of short-form content, we see Lomotif’s addition to the ZASH family as an incredible opportunity to leverage our content in all formats and broaden our distribution platform worldwide.” 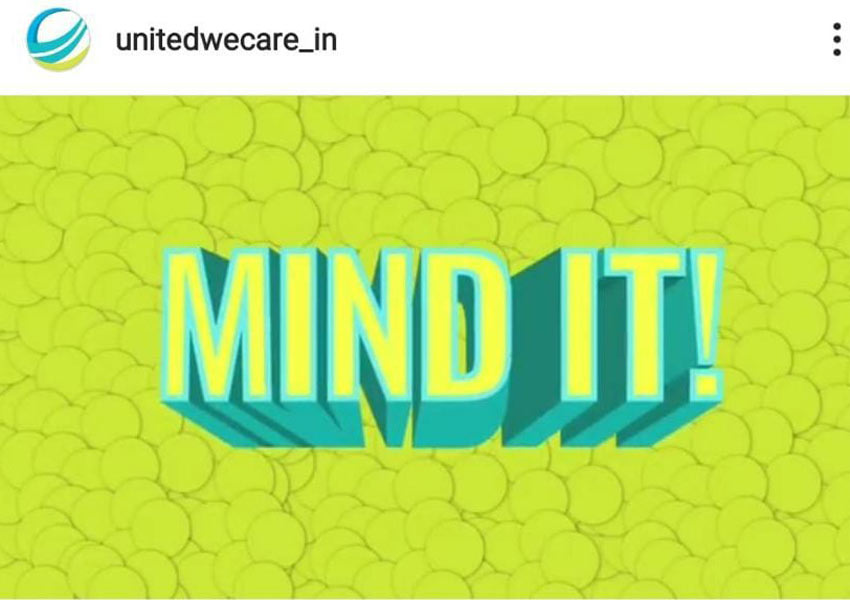