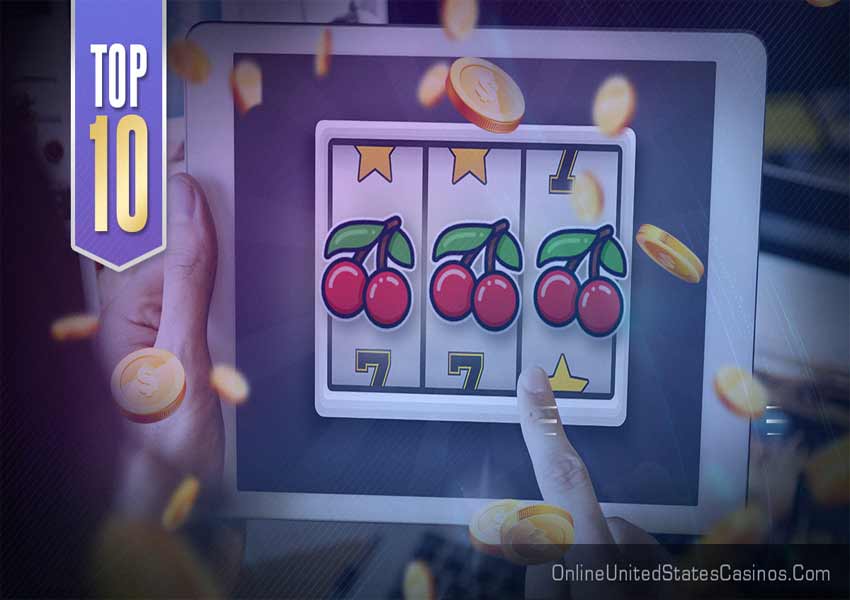 The world of online gambling is thriving. According to estimates, the global market should double in size over the next six years due to the rise of smartphone technology and online slots. The latter is at the forefront of this digital revolution by offering a simple yet exhilarating gambling experience to new and veteran players.

If you are on the prowl for massive wins when spinning reels, proper game selection is essential, as not all real money slots are equal. The titles in this genre do not differ only in graphics and gameplay but also in specifications that determine their payout behavior. Volatility is a crucial concept that you must grasp before depositing money at any online casino. Also referred to as variance, it tells you the inherent risk associated with a specific game. Meaning what rewards it will produce and how often. Low volatility games yield small rewards frequently, while high volatility titles provide substantial ones rarely. So if you want to hit a symbol combination that makes a real difference, it is best to stick to games that fall into the second category.

Note that when playing high variance slots, you can run into dry spells. Long periods where no wins happen. That is just the nature of these games and something that you have to accept. Chasing after significant prizes comes at a price, so always review some online slots casinos to locate your appropriate gaming home before settling on one. Never sign-up with any ole platform, as there are shady operators that may renege when it comes time to cash out your massive win.

If Chinese culture fascinates you and you are not crazy about convoluted gameplay mechanics, this reel-spinner may be right up your alley. Golden Horns is a super-simple slot with only one bonus feature. It is something of a rarity in the interactive gaming sphere as it only has a single row for its three reels. Naturally, that means there is only one payline, and your sole aim here is to land Wild Ox wins. Any win that includes a Wild Ox symbol gets a random multiplier boost that will fall in the range of x2 to x88. What is also unique about this release is that it boasts a crazy max win of x25,344 your bet.

Gold Canyon is a western romp that features a storyline akin to 1960s Clint Eastwood movies. A cowboy with a dark past comes out of nowhere to protect citizens of a desolate desert town. The story plays out on a five-reel, three-row grid, with twenty paylines, and the max win on this high volatility slot is x4,774 your stake. It is a Betsoft product suitable for low-rollers, accepting bet sizes that range from $0.20 to $20. Gold Canyon is one of the company’s rare 2D slots, as the Malta-based provider mainly focuses on 3D releases.

Speaking of Betsoft, in June of 2020, this premium provider unleashed a low volatility reel-spinner titled – The Hive. It was a bee-themed game that featured an innovative 3-4-5-4-3 grid setup, boasting thirty paylines that paid both ways. The Hive was a smashing success, and two months after its release, Betsoft churned out a high volatility sequel – Mystic Hive. It had many of the same features as the original but incorporated an alchemy element that enhanced its theme and playability.

Now this one is somewhat of a cult classic, hitting digital casino shelves in September of 2015. Over these past few years, The Tipsy Tourist has maintained its popularity due to its wacky main character and exciting bonus features. What makes this title stand out is that it has a return-to-player (RTP) of 97.1%, which is unusual for a high volatility slot. The RTP of a given game signifies how much it will payback of all the bets made on its reels, percentage-wise, over time. As a rule of thumb, most high volatility slots have an average (96%) or below-average RTP.

Another classic and a pretty sweet choice for those who like to take risks. Why? Well, the max bet on this five-reel, five-row game is $250. With a max exposure of x4,755 your stake, that means that if you bet the max amount and are super-lucky, you stand to win a reward that is close to $1.2 million. However, if your bankroll does not allow you to swim in such deep waters, SugarPop also accepts two-penny wagers.

If you reside in the US and fancy yourself a slot connoisseur, then you have likely stumbled upon Caesars Empire at one time or another. It has been available at online casinos that allow US players for close to a decade, and it is the brainchild of the pioneer, Realtime Gaming. In terms of gameplay, Caesars Empire plays a lot like vintage Vegas machines. There isn’t anything jarring or impressive about this five-reel, three-row slot. That said, if you do choose to spin its reels, you may be in line to win a jackpot prize, one that is worth x37,500 your bet. With a max bet of $100, that sort of win will for sure bring a dose of Roman luxury to your life.

Rain Dance is another 2011 Realtime Gaming product that utilizes the same 5×3 format with twenty paylines as the one described above. Nevertheless, the critical difference between this slot and Caesars Empire, theme aside, is that the max win here has a cap of x25,000 your bet while featuring the same maximum stake ($100). So, the win potential here is smaller. That said, this is still a decent reel-spinner that has a re-spins feature and a free spins bonus round.

Ah, goblins. Monstrous and mischievous creatures from European folklore. Depending on the stories, their appearance and temperament vary, but their greed and love for gold remains a staple. Seeing as this is a high volatility slot, they may well eat your hard-earn cash. However, if you are in lady luck’s good graces and manage to land five elf symbols via a max bet, these magical creatures will have to pay out a progressive jackpot prize. Sans the massive win potential, this reel-spinner offers a fun base game and some charming 3D characters, one of which is more gnome than a goblin.

Coyote Cash is Realtime Gaming’s attempt to exploit the legendary Wile E. Coyote character from 1950s Looney Tunes cartoons. Naturally, like most iGaming developers, instead of paying for a license, Realtime Gaming decided to create a low-rent knock-off version of the infamously unfortunate Chuck Jones creation. Coyote Cash’s five-reel, three-row, twenty-five payline grid spins in front of a backdrop that is a barren desert wasteland. Visually, this is a poor-looking game, even for a 2013 product. Nonetheless, that doesn’t mean that it is not worth playing, as it can yield a reward that is x50,000 your wager.

You have likely heard of the term Ronin. It stems from Japanese culture and describes master-less samurai that wandered feudal Japan from 1185 to 1868. These warriors have been the subject of plenty of movies and have even made their way into the slot-verse. Ronin is your classic five-reel, three-row reel-spinner. It differs from all the games mentioned above in that it accepts penny bets. If you are a newbie who does not fully grasp slots, you should begin your gaming adventure with titles that provide invaluable education while not hurting your pocketbook.

Remember, slot specifications are essential. Unlike at a land-based venue, where this information is scarcely available, online, you can find it easily. Thus, you should always check how reel-spinners you are considering are going to behave. High volatility slots rarely pay out wins. Why? So that when they do, they will make your wait worthwhile. However, seeing as wins come few and far between, know that you are taking more significant risks when playing such titles. Yes, a decently-sized win may be around the corner, but if one does not come during your gaming session, you could wind up with accumulated losses that are substantial. Consider what you can afford and what is more important. Staying profitable or risking your bankroll while gunning for a life-altering prize.

Shelly Schiff is a slot expert with eleven years of experience in the iGaming industry. She began writing about online casinos in 2009, and over her career, Shelly has contributed thousands of articles to countless of iGaming websites. However, she is best known for her work with OnlineUnitedStatesCasinos.com, one of the top casino review sites in the sphere and a terrific source for the latest industry news. 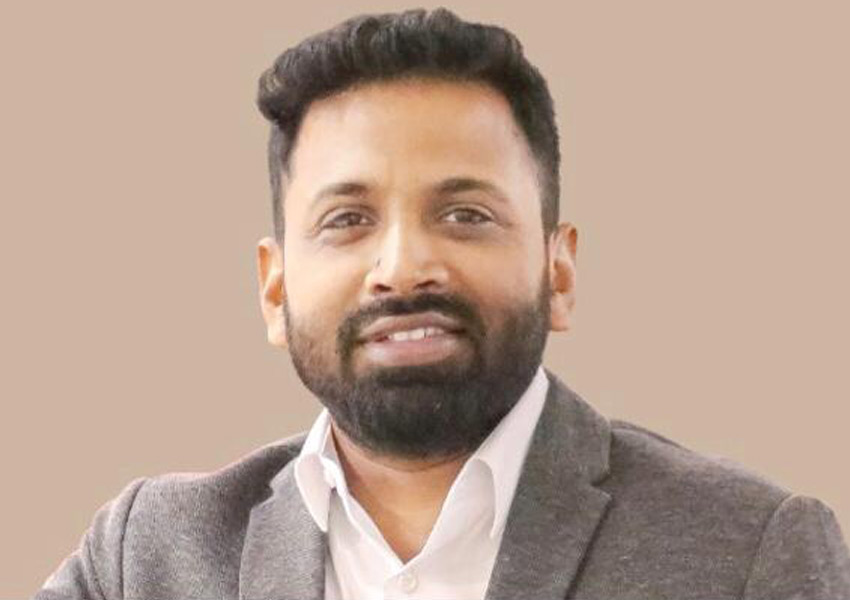