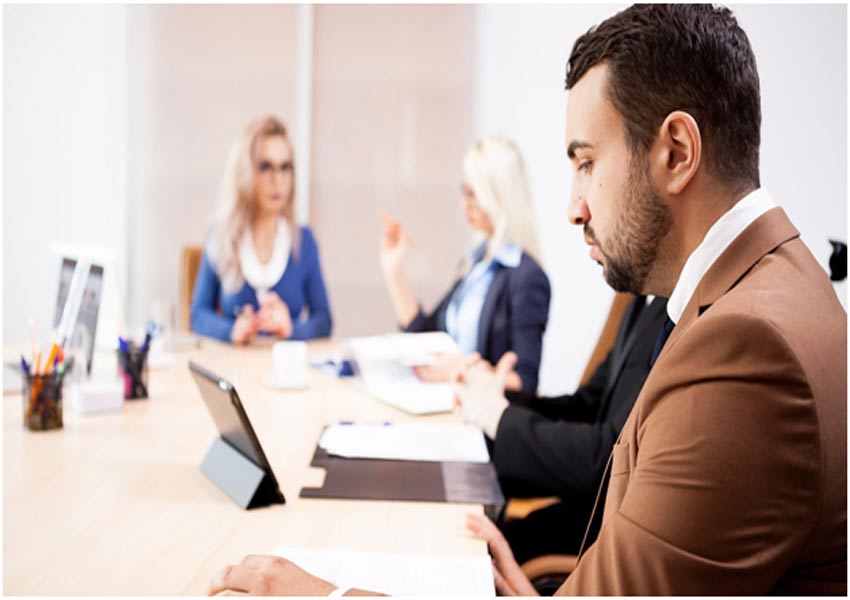 Putting a team through negotiation training is one thing, getting the desired results from that team during the important negotiations is another one. So how to combine the two and benefit from the program your company (or you) paid for? The point is, negotiations involve more than mechanical protocols and sequences of actions. Negotiations are interactions of people, often with opposing interests, with their unique personalities and preferences, and all invisible components that can destroy communication or make it successful are at work there. So while picking the negotiation training courses, keep an eye for what exactly they teach and select the best option available. 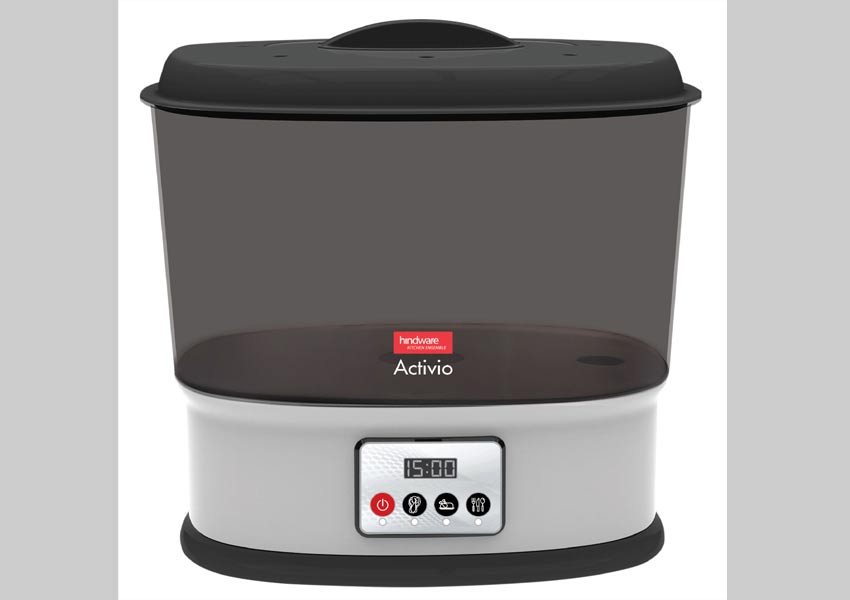