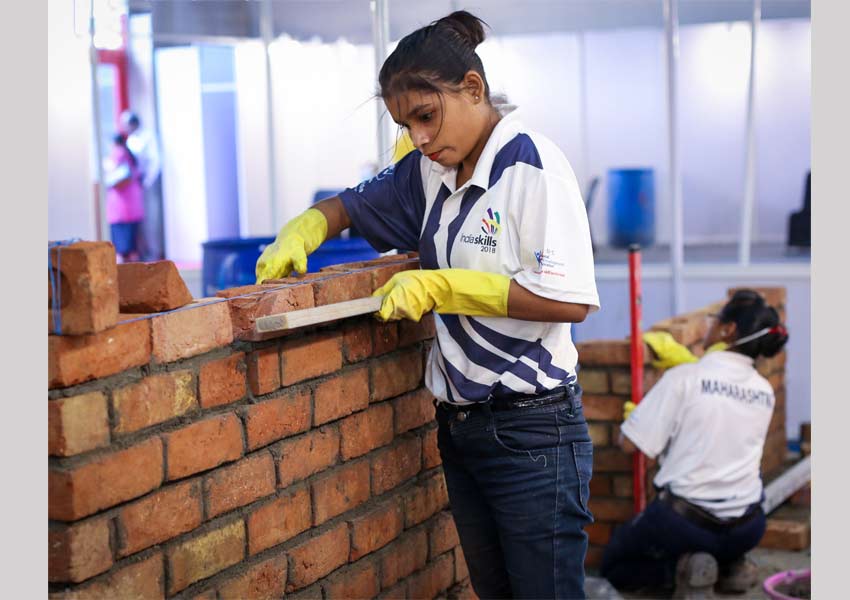 Participants from 27 states in India are gearing up to compete at the IndiaSkills National Competition 2018, which is the biggest showcase of skilled youth in India. The competition will be inaugurated on 2nd October, followed by the skill competition from 3rd to 5th October at Aerocity Grounds, New Delhi.  More than 400 participants across 27 states will showcase their talent across 46 skills, 10 traditional skills and 4 demo skills. For the first time ever, Abilympics – the ‘Olympics of Abilities’, will feature persons with disabilities (PwDs) who will showcase their talents across 10 skill competitions.

The winners across different skills will be facilitated during the closing ceremony on 6th October in Delhi. They will also get a chance to undergo best-in-class industry training to prepare them for the WorldSkills International Competition scheduled in Kazan, Russia from 22nd to 27th August 2019.

Sharing his thoughts on the upcoming competition, Rajesh Agrawal Joint Secretary, MSDE, said, “IndiaSkills competition plays a catalytic role in improving the overall aspiration for vocational training in India. This year’s competition is unique, as for the first time we have collaborated with 22 state government who have organized district and state level skill competitions in their respective states and have supported us in training the winners for the National competition. We are optimistic that the finalists this year will truly raise the bar and bring laurels to the country at the WorldSkills next year.”

Commenting on the initiatives, Manish Kumar, MD and CEO, NSDC, said, “IndiaSkills Competition 2018 has witnessed more than fifty thousand entries this year, which is 10 times more than what we received for similar event in 2016. It’s a great achievement for all the participants who are representing their states at IndiaSkills 2018. Competition like these will help youth benchmark their skills against their peers in other states in India and those around the world, which will us improve the overall standards of vocational training in India.” 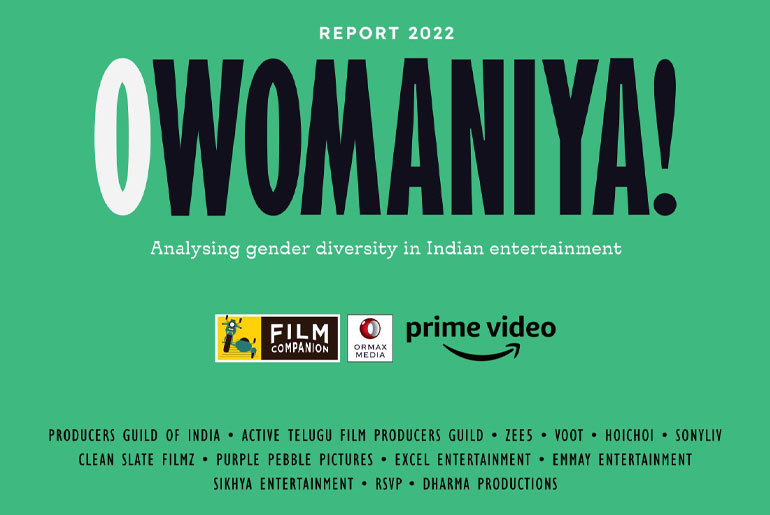 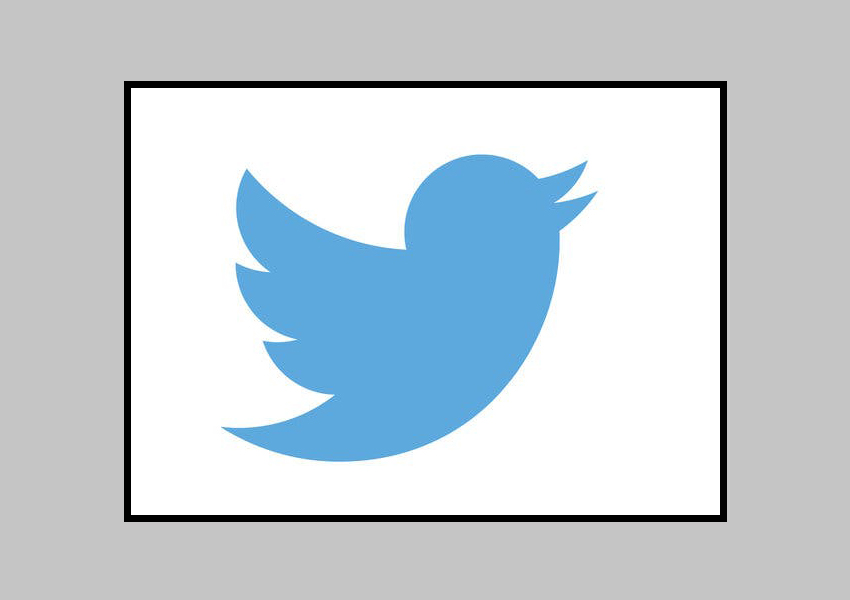 70% of Indians say videos on Twitter align with their interests 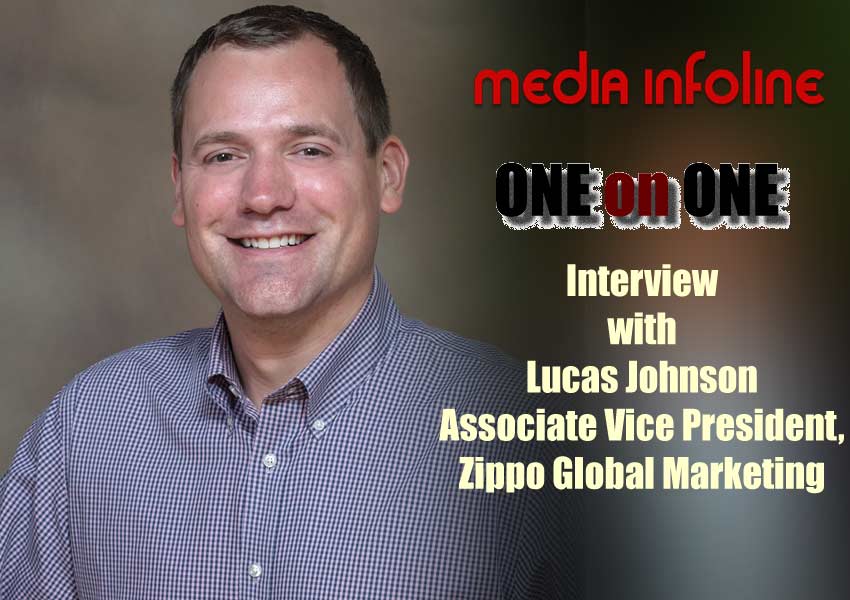 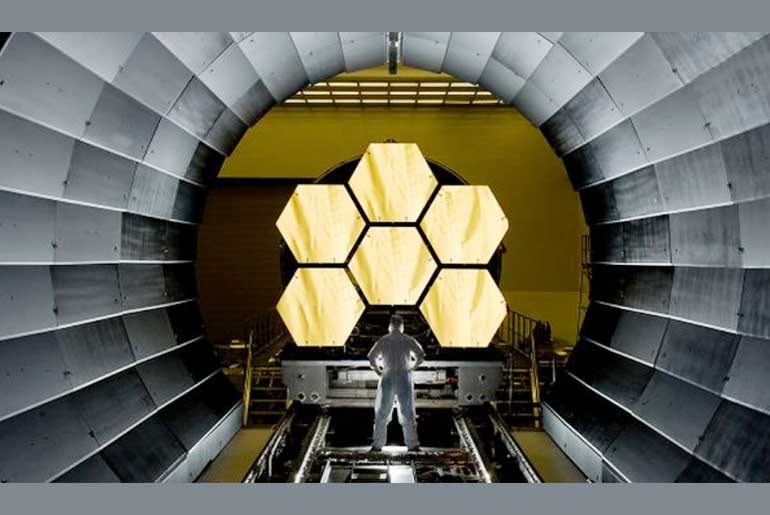