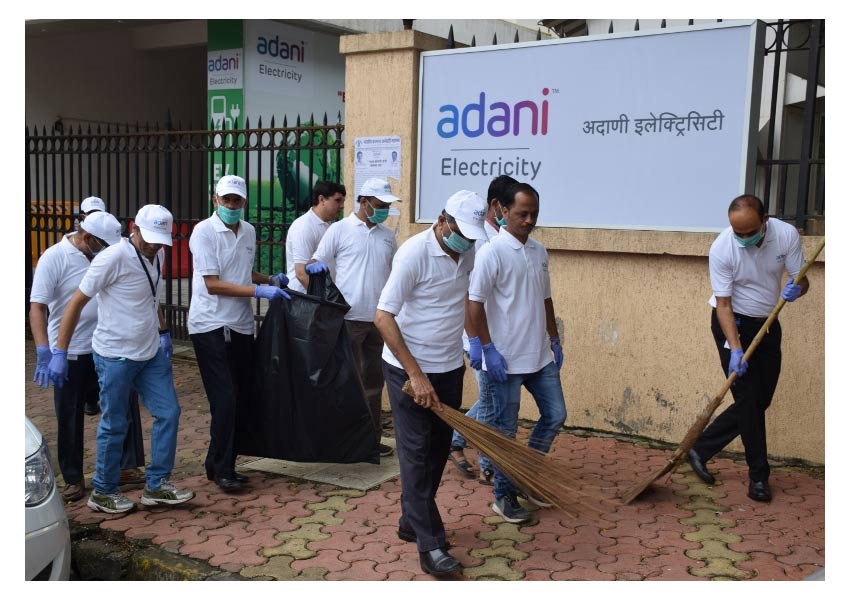 The employees of Adani Electricity Mumbai Limited (AEML) marked the Ganesh Chaturthi celebrations by participating in the Government of India’s ‘Swachh Abhiyan’. AEML took a pledge to extend its support with its employees taking part in the ‘Swachhta hi Seva Movement’ during the festivities of Ganesh Chaturthi in the city. Earlier this week, the GOI announced commencement of ‘Swachhta Hi Seva Movement’ across the country, encouraging people to pay their tribute to Mahatma Gandhi on starting of his 150th birth anniversary this year by being a part of the Clean India Movement.

Supporting the two-week long national movement, AEML employees are working on a cleanliness drive that covers the roads, coastal beaches of Mumbai spread across its distribution area in the city. As a team effort, close to 2,500 employees will be working in groups for eradicating the waste thrown on the road as well as in and around their office premises. The first day of the clean-up drive commenced today morning by covering the areas near to AEML corporate office located in Borivali West as well other offices spread across western and eastern suburbs of Mumbai, where close 1,500 AEML employees participated whole heartedly in the drive to give their best to the society.

Swachh Bharat Abhiyan marks its fourth anniversary this year. Commenting on this initiative, AEML spokesperson said, “As a group, we have always aligned our values with the national agenda with a deep commitment to ‘Nation Building’ that is an integral part of our vision. Through this initiative, AEML employees are determined to extend their contribution for the national movement. For the next two weeks, the employees of Adani electricity will be working in groups in parts of the city to collect the waste, attempting to keep the city clean during the festive time. Adani group firmly believes in having a sustainable environment and to support our belief the employees will be working towards a mega clean up drive across the city of Mumbai, to achieve a cleaner surrounding.”

The mega clean-up drive also aims to cover the Ganpati Idol immersion points, where a team will volunteer to clean up surrounding post Ganapati Visarjan days. The purpose of this initiative is to sensitize citizens on the responsibilities that go with the celebration of any festival.

Tags:
Previous Article
After the success of Dilbar, is Nora Fatehi gearing up for an international collaboration?
Next Article
Taher Shabbir roped in to play Sangram Singh in Kangana Ranaut’s Manikarnika 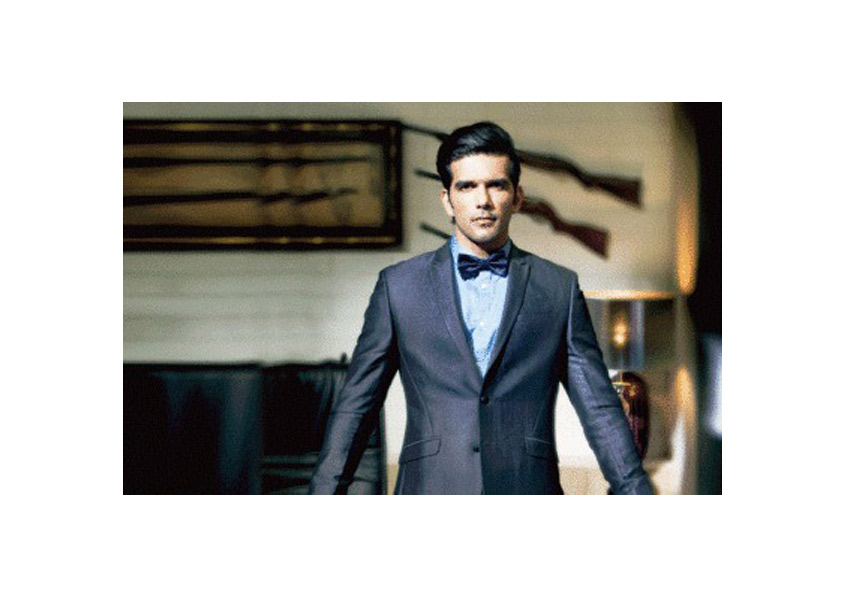