The way that many of us access top TV content has changed massively in recent years, with several different streaming services popping up to offer a range of movies and shows.

Amazon has had a significant impact in this area and the brand recently confirmed that it is adding some new functionality to its Fire TV service, with the move bringing a whole new angle to the platform in an attempt to appeal to a wider audience.

Witness an epic battle as you stream ‘The Witcher’ on your TV screen with the Amazon Fire TV Stick. pic.twitter.com/vNg0NnvZw6

Earlier this month, several sites including Gadgets360 reported on the announcement that Fire TV is introducing live channel options for its customers in India.

The development means that Fire TV users can now access a new Live tab on the main screen, with this giving them a chance to scroll through and enjoy content from a host of different channels. Live services featured on the platform now include Sony SAB HD, Nick HD+, Mastii TV Music, and DD National, while the likes of Zee TV and Zee Cinema are expected to appear very soon. The Live tab also includes a channel guide, so users can plan their viewing and see what is coming up.

Gadgets360 stated that the new offering would also allow Fire TV users to access an On Now row on the home screen. This will highlight the range of shows that are live on different channels and will be based around the services that customers are subscribed to.

The announcement related to living TV streaming on Fire TV in India has come at an interesting time. While streaming, in general, has become hugely important as a way for people to access and consume different types of media, there seems to be a growing emphasis on using the technology to showcase live content at present.

Sporting events are live-streamed on many platforms, while the musical world has embraced the concept too. Metal Sucks recently revealed how US rockers Metallica are planning to stream a live acoustic set in November, with proceeds from the pay-per-view event going to charity. The concept has also become vital in the online casino industry, with sites offering so-called live casino experiences. Betway uses high definition and multi-camera technology to bring such events to life, with presenters and dealers guiding players through a range of experiences including roulette, blackjack and baccarat. The technology has led to further innovations too, such as gameshow-style experiences like Deal or No Deal Live and Dream Catcher.

Elsewhere, New York Comic Con was held virtually at the start of October, with YouTube live streaming panels from the event. Variety reported that the idea was to use a range of live chat and community features to ensure the audience could still get involved in Q and As. Finally, another notable use of live streaming recently came from Apple, as the technological powerhouse chose to broadcast the launch event for the iPhone 12 online.

However, as well as showing how prominent live streaming has become, it could be argued that Amazon’s new Fire TV features are further evidence of how the company is always moving forward.

Fresh developments always seem to be on the horizon with the company, with the news about Fire TV coming at the same time as the announcement that Amazon India Android app users could ask Alexa to play songs from Hungama Music as they shop. Amazon also revealed in September that it was embracing streaming once again, this time by launching the new cloud gaming service, Amazon Luna.

Recent research by DAN India also revealed how popular the brand’s Prime Video service is with younger generations, with it being the preferred OTT platform among Gen Z and Millennials.

All in all, it is tough to argue against the fact that Amazon has become a real powerhouse in terms of media and entertainment.

The new additions to Fire TV are another step by a company that simply never stops moving and it will be fascinating to see just what else the brand might come up with within the months and years ahead. 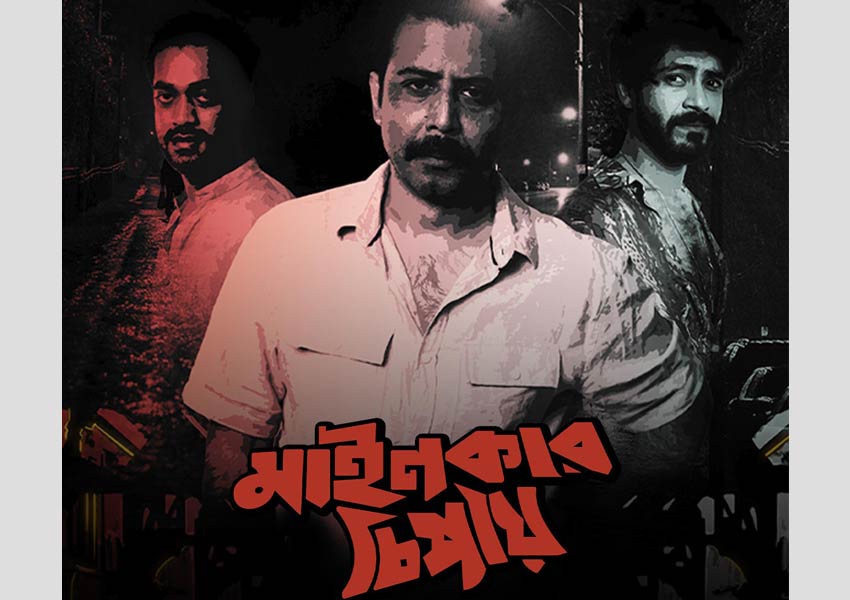