Amazon Prime Video emerged as the most-watched OTT platform as per a recent study conducted by the Data Sciences Division of Dentsu Aegis Network (DAN) India. With the OTT industry witnessing a resounding rise in viewership, the report, titled ‘Now Streaming: The Indian Youth OTT Story’, that sampled Gen Z and Millenials, revealed that Amazon Prime Video was the most preferred OTT platform with 30.60% respondent share. This was followed by Netflix (29.60%), Hotstar (18.07%), and ZEE5 (5.33%) respectively.

Continuing to regale audiences with a diverse content library that caters to as many as 200 countries around the world, shows, and movies streaming on Amazon Prime Video topped the most-watched charts according to the report. The popular crime-thriller Amazon Original Paatal Lok ranked alongside global heavyweights Money Heist and Breaking Bad that stream on Netflix. Gulabo Sitabo, the very first Bollywood movie to have a direct-to-streaming release in Indian OTT history, ranked amongst the top-three movies alongside Thappad, another film currently streaming on Amazon Prime Video.

As per the DAN report, these OTT services were the most popular source of entertainment for the millennials and Gen Z with 65% of them consuming video content on it over TV. The report also revealed that OTT platforms outshone all other popular “lockdown based recreational activities” by a very significant margin – with 70% of the youth turning towards OTT based entertainment to pass their time.

Another interesting finding of the report revealed that Comedy ranked amongst the most preferred choice of genre for both GenZ as well as millennials, who looked for a source of laughter as they spent ample time at home. However, when it came to educational-based content like science fiction or documentaries, millennials were far more inclined towards this form of content compared to Gen Z. Comedy, Thriller, and Action-based entertainment were the top 3 preferences of the Gen Z audiences while millennials were more inclined towards the Sci-Fi genre than thrillers.

Link to the report: here 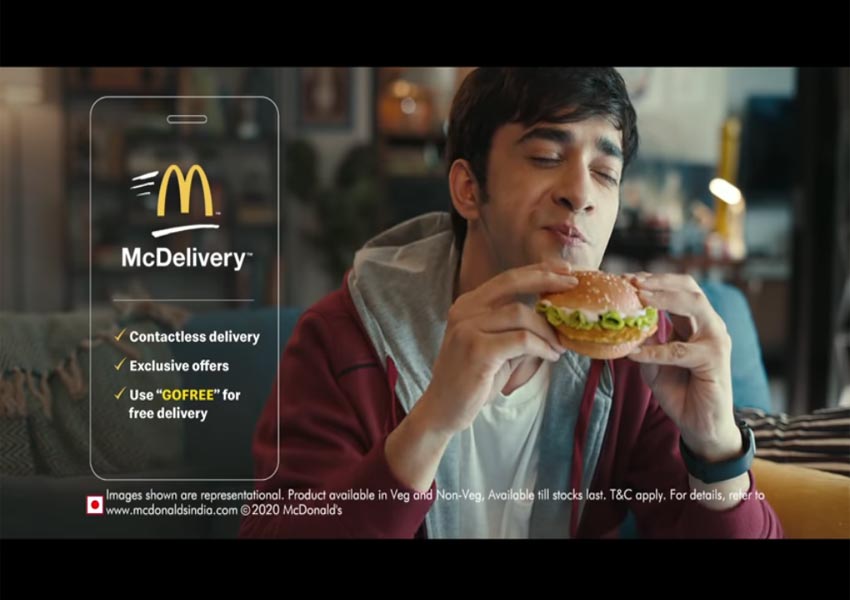