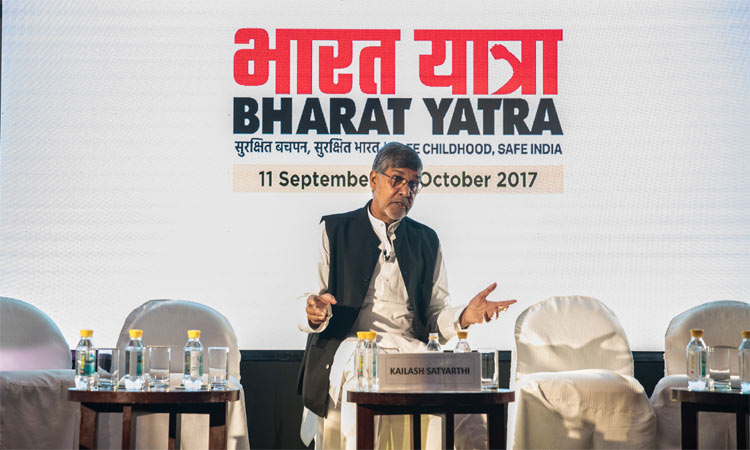 The Superstar urges citizens to join the ‘war against rape and abuse of children’ through a video message.

In his video, Mr Bachchan makes an impassioned plea to create a safe environment for the children of this country as he urges citizens to become proactive and come forward to support children across India. He appeals to the public to take a hard look at things happening in society and not to dismiss it, but break the pervasive silence that is ingrained since childhood, by saying “We saw, but we witnessed nothing. We heard, but our ears were deaf..”

“These children are our tomorrow They are the future of this country. Let’s lead them away from the darkness of abuse. Kailash Satyarthi Ji has launched a peaceful war against child abuse Let’s all join him in this struggle,” added Mr Bachchan.

His video echoes the firm belief Mr Satyarthi has of Surakshit Bachpan and Surakshit Bharat.

Kailash Satyarthi has been campaigning for the freedom, safety and security for children across the globe for the past 36 years. His Nobel Peace Prize (2014) was for his continuous efforts and struggle for the rights children.

The Bharat Yatra also received support through ‘Google Maps’ which has marked the Bharat Yatra route urging users to join the Nobel Laureate in his quest to eradicate violence against children in the country.

The Yatra is the launch of the three-year campaign against child rape and child sexual abuse which is aimed at increasing awareness and reporting of the cases, strengthening intuitional response including medical health and compensations, ensuring protection for victims and witnesses during trials and increasing convictions of child sexual abuse in a time bound manner. 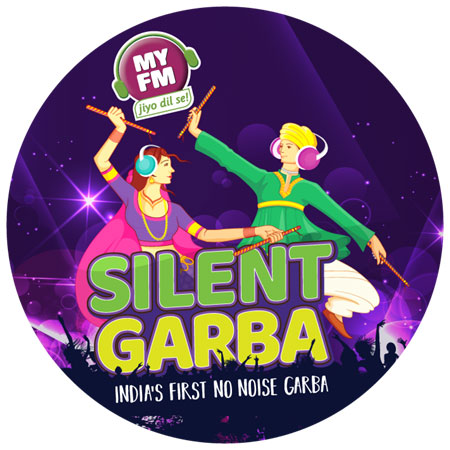