Bitcoins have kept its momentum after breaching US $4,000 mark, that is Rs. 2.5 lacs in the third week of August. Bitcoin prices have seen a spectacular rise in 2017 repeatedly crossing all-time highs this year. The current all-time high for bitcoin is $4,522, that is, Rs 2.9 lacs on 18th August, 2017. The recent all time high comes on the back of activation of a feature called Segwit on the Bitcoin Blockchain. Segwit is a major upgrade to the Bitcoin network and sets the stage for many further upgrades in future to increase the transaction capacity of the network.

The market capitalisation of Bitcoins has reached over US $70 billion, the cryptocurrency has already seen acceptance in many developed economies including Japan, Canada, Russia and Australia. This acceptance across economies have helped Bitcoins gain a stronger hold across global markets.

Commenting on Bitcoins strengthening as an asset class, Sandeep Goenka, Co-founder and Chief Operating Officer, Zebpay said, “Zebpay is one of the prominent players in India in the Bitcoin space. Zebpay has crossed 1,000,000 downloads and is adding a significant number of users on monthly basis. Bitcoins can support remittances being sent to India without worrying about third party payments and it has the potential to provide financial solutions for the country’s large unbanked population, hence, we see it as a massive financial enabler for a country like India.” 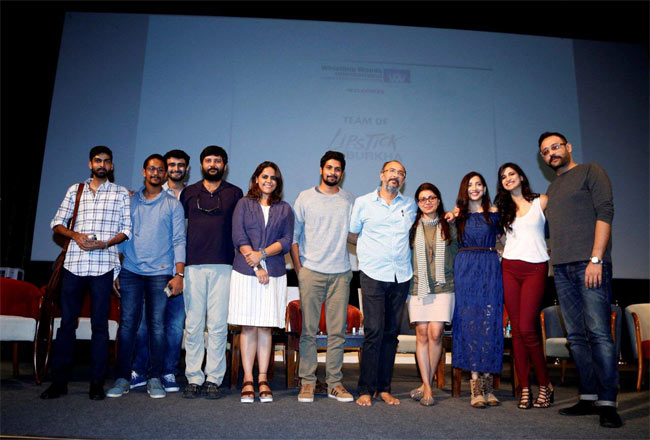