After what has been another successful Indian Premier League campaign for the Mumbai Indians, calls have been growing for Rohit Sharma to lead India into the 2021 T20 World Cup.

It was another impressive season for Sharma and Mumbai as they managed to improve throughout the campaign, and in the end, beat the Delhi Capitals by five wickets in the high-pressure final. Now the calls have been growing amongst former players and pundits for Sharma to be handed the captain’s role for next year’s major tournament on Indian soil, with India available at 23/10 in the latest cricket betting offers.

Pressure has been growing on current T20 skipper Virat Kholi to keep his skipper role in the shortest format in the game. There is no question regarding his ability at Test level to lead his country, but following another impressive season for Sharma and Mumbai, the pressure is growing on Kohli to keep the T20 armband.

Many nations have long since taken to the idea of splitting the captaincy duties in the different formats of the sport, with England being an example of using Eoin Morgan in the shortest format and Joe Root at Test level. India has dabbled in this tactic in the past but has stood firm over recent years and have stuck with the same captain overall formats. That would change if the growing supporters of a rethink got their way.

Former India all-rounder Irfan Pathan is just one of those voices calling for Sharma to be installed as the new T20 skipper and has compared his leadership to that of the likes of India greats Sourav Ganguly and MS Dhoni. Pathan, who played under skippers Ganguly and Dhoni during his career, feels Sharma is a “bowlers captain” and has shown great instincts with his bowler selections once again throughout the Indian Premier League campaign this year.

That instinct and decision making has helped Sharma win no less than six IPL titles, and the man stands alone as the player with the most trophies in the competition. With that in mind, there is little surprise to see the support growing for the 33-year-old to be handed the armband on the biggest stage next year.

Those in Kohli camp will look to his experience at leading his country and the fact he was named player of the tournament in the last T20 World Cup back in 2016. That competition ended in disappointment for the hosts India as they suffered defeat to eventual winners the West Indies in the semi-finals at Wankhede Stadium.

There is no doubting Sharma’s ability, and he clearly has built a winning mentality at Mumbai which would serve India greatly at the highly-competitive tournament next year, with the likes of England, Australia, and Pakistan also expected to challenge. It will be interesting to see how the situation plays out and if Kohli might even step aside to allow Sharma to lead the men in blue next year.

Tags:
Previous Article
How International Lotto Sites are changing the online lottery industry in India
Next Article
Dice Media partners with Closeup and So Good for Please Find Attached 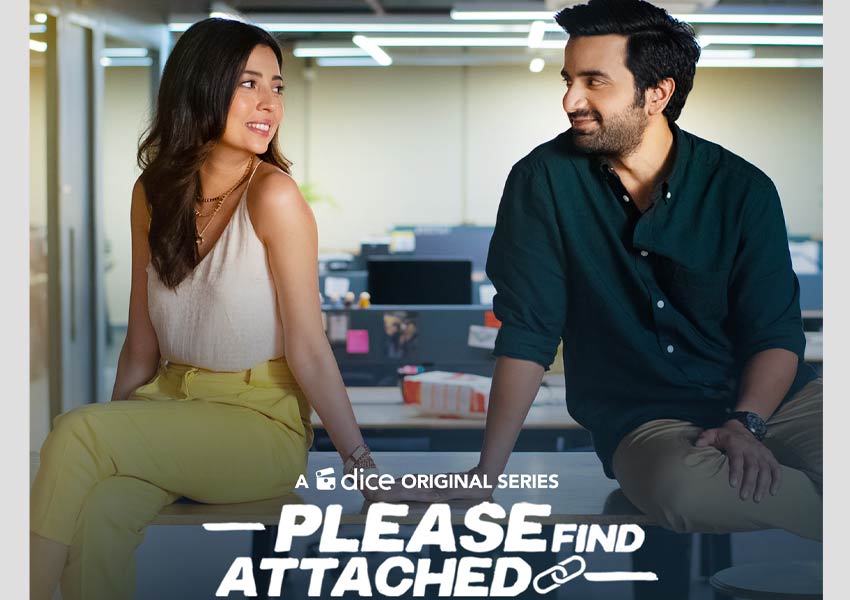