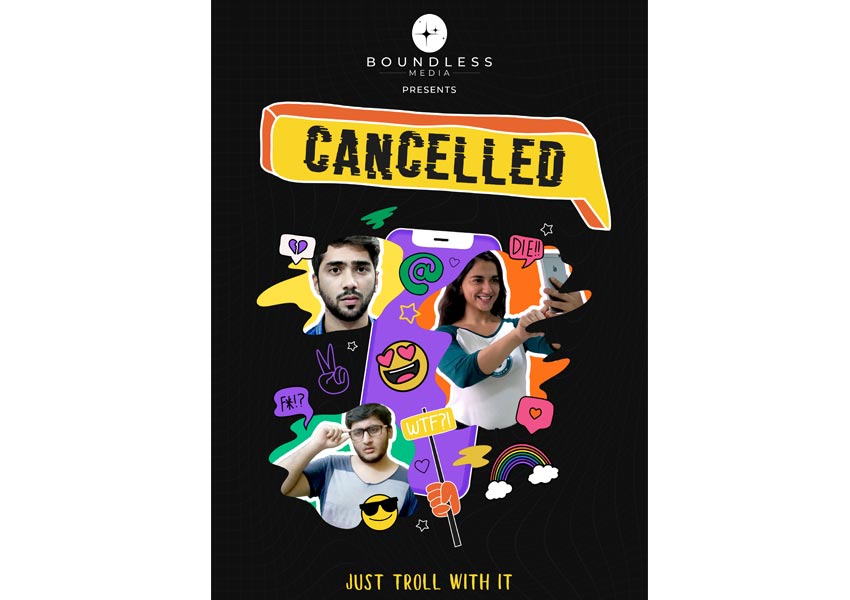 Mental health is one of the top priorities for everybody nowadays, especially Gen Z. Keeping that in mind new-age content house Boundless Media is once again prepared to launch a web-series in 2020 named ‘CANCELLED’. It is a tragicomedy based on Gen Z’s social media trysts, inspired from now infamous ‘Cancel Culture’. ‘Cancel Culture’can be explained as the practice of boycotting and shaming a person in group on social media if their actions are seen as reprehensible.

Boundless Media has been established as a creator of genre-bending stories for a new India with ‘Objectified’ and ‘Unseen’ in their basket.

Starting from celebrities to common man, all have suffered the backlash and social media trolls and bullies. Gen Z has experienced all. ‘CANCELLED’ talks about three ordinary millennials, their lives and trysts woven beautifully in a sequence of comical catastrophes which raise debatable questions.Are the bullied actually bullies? In the zealous mood for evangelism, how far does one go and who draws the lines in the virtual world? What do you do when the online world becomes more real to you than your offline life?

The key issues that has been discussed in this series are body image issues, losing trust in institutions,embracing one’s sexuality and social commentary on mental health. Releasing on October 22nd, this series features ChinmayChandranshuh, GurneetWahan and RitikGhansani.Thie series has been written, directed and conceptualized in house and will be available on YouTube.

Natasha Malpani Oswal, Founder and Creative Producer at Boundless Media commented, &quot; Our aim is to tell new-age, experimental stories. We cover topics which are hidden in plain sight through our films and series. Through CANCELLED, we wanted to explore the blurring of our online and offline lives. We all know social media can be dangerous, but we’re still completely addicted to constantly scrolling. CANCELLED is highly entertaining, but also contemporary and relatable. I think Gen Z will strongly resonate with it.” 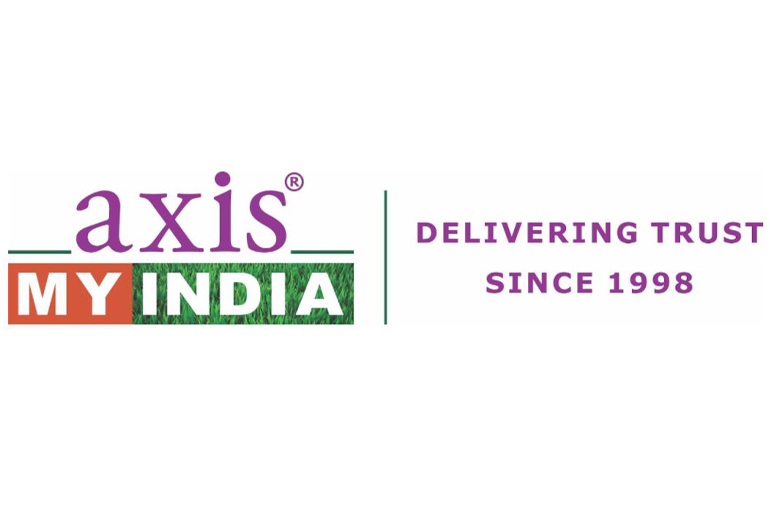