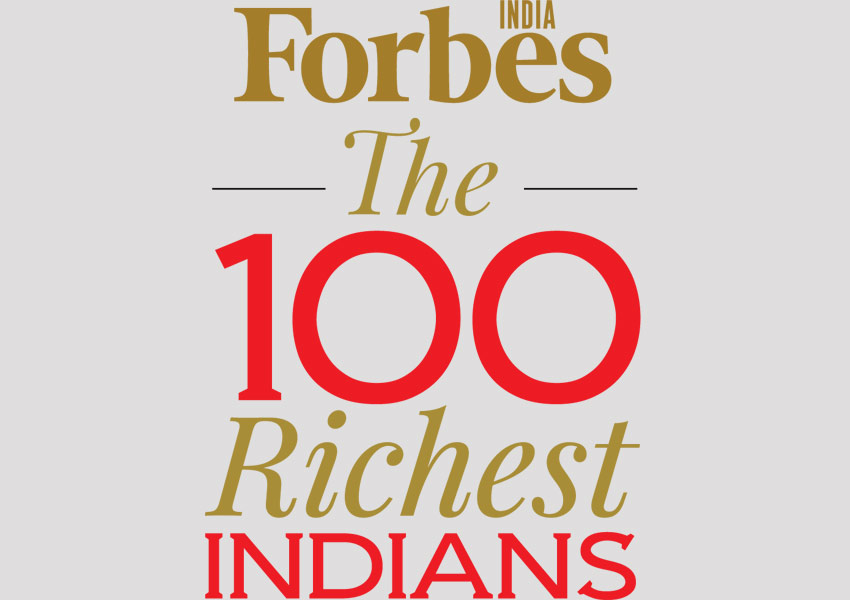 The COVID-19 pandemic that hit India so hard and led to an economic contraction, has also resulted in gains among the 100 richest on the 2020 Forbes India Rich List. Their collective rise in the net worth is 14% i.e., US$517.5 billion from a year earlier. The complete list is available at www.forbes.com/india and www.forbesindia.com. You can also find the list in the October issue of Forbes Asia and November 2020 issue of Forbes India.

The top 10 richest in India are:

Mukesh Ambani alone accounted for more than half of these gains and remained no. 1 for the 13th year. Ambani brought his fortune to $88.7 billion, with a rise of 73%. He could raise $20 billion from investors for Jio Platforms. Investors are now looking up to Reliance Retail, which has already raised more than $5 billion.

Gautam Adani retains the second position in the list by boosting his net worth to $25.2 billion. Amidst the pandemic slowdown, Adaniacquired a 74% stake in the country’s second-busiest, Mumbai airport.

The third richest in the list, Shiv Nadar, the ex-chairman of HCL Technologies jumps three places up with $20.4 billion as shares of India’s third-largest tech firm surged. Radhakishan Damani bags fourth position with a net worth of $15.4 billion and Hinduja Brothers attain fifth position with $12.8 billion.

With the rising health crisis, its very well usual that the pharma sector will see a surge. Following the new normal with a net worth of $11.5 billion,Cyrus Poonawalla bagged the sixth position in the list. Poonawalla is the chairman of the Poonawalla group, that also includes Serum Institute of India, which has joined the race to produce Covid-19 vaccines.

Naazneen Karmali, Asia Wealth Editor and India Editor of Forbes Asia, said: “Despite the double whammy of a plunging economy and a rising pandemic, India’s 100 richest managed to increase their combined wealth this year. The new faces on the list are further proof that the Indian entrepreneurial DNA has the will to surmount the odds.” 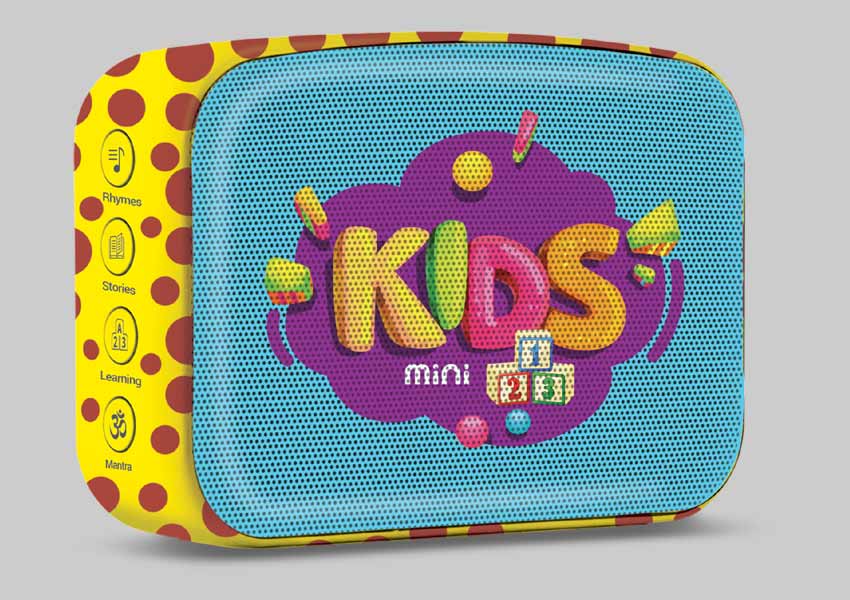