With an objective to propagate water conservation, Dhanuka Agritech Limited (DAL), India’s leading Agrochemicals Company, kicked off celebrations for Water Week from 16th March onwards, to commemorate World Water Day. During this week, Dhanuka Agritech will organize various awareness activities, which also include Drawing competitions in over 200 schools spread over 19 states and involving over 20,000 students.

The highlights of the Water Week include mass activations for its stakeholders which include farmers, trade channel partners, Agri community & employees reaching them through relevant mediums like farmer meetings, dealer meetings, agricultural  fairs, haat & mandi activities. Theme followed is “World Water Day 2016: Water for people, Water by people”. Through its initiatives, Dhanuka aims to encourage one and all to conserve water for agriculture.

Commenting on the occasion, Mr. R G Agarwal, Chairman, Dhanuka Agritech Limited said, “Over the decades, Dhanuka Agritech has always been at the forefront to bring about progressive change in the lives of the Indian farming community through dedicated knowledge-driven and development-related activities. Our aim has always been to work for the farmer’s prosperity and our week long initiatives for Water are an added step in this direction. We are proud to be the first corporate house in the agrochemicals industry encouraging water conservation throughout the country.”

He further added, “Water is a limited natural resource and I would urge everyone on this World Water Day to carry the message of water conservation to the entire country”.

These social cause campaigns have known to benefit over 28,000 villagers in the Sikar district of Rajasthan. . 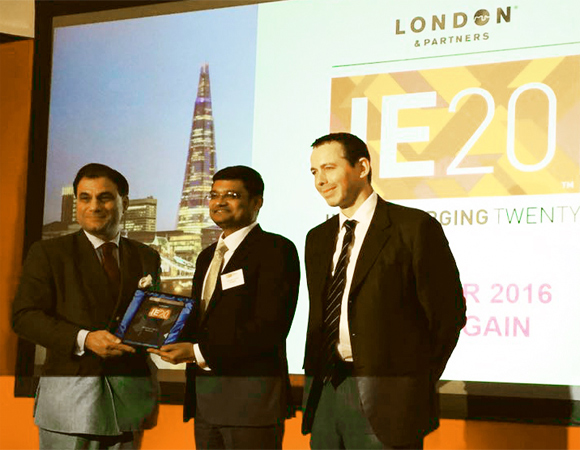