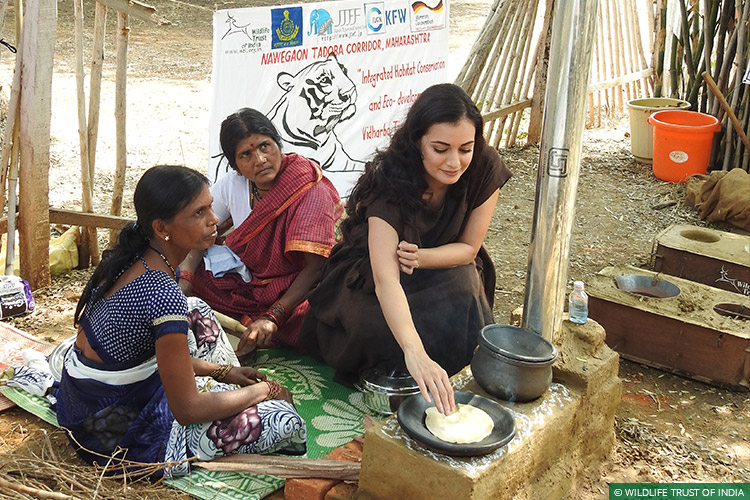 The UNEP team was shown WTI’s Improved Cook Stove (ICS) initiative, under which several thousand energy-efficient cook stoves have been introduced in village households near the critical Nagzira-Nawegaon-Tadoba tiger corridor in the Eastern Vidarbha Tiger Landscape. The modified cook stoves serve a dual purpose: reduced emissions, improving air quality and the health of community women, and reduced fuelwood consumption, which mitigates the anthropogenic stress on nearby forests. WTI has partnered with the International Union for Conservation of Nature (IUCN), the Japan Tiger and Elephant Fund (JTEF), the KFW Group, the International Fund for Animal Welfare (IFAW) and the Maharashtra Forest Department in this endeavour, which forms part of its larger Vidarbha Tiger Project.

Having minutely examined the functioning of an ICS unit against that of a traditional cook stove, UNEP Executive Director Erik Solheim lauded the WTI team for the initiative, which he said would serve as a bridge between the heavily polluting and less energy efficient cooking methods of the past and the highly energy efficient cooking mediums of the future. “This is a really important intervention given that we are so keen to improve our air quality as well as the health of our rural women”, said Dia Mirza, who took a hands-on approach by preparing a chapati on an ICS unit; “It allows these women to cook as they always have, yet with less fuelwood taken from the forests and without the problems associated with smoke inhalation.” Over 2.5 lakh rural women suffer from respiratory diseases associated with smoke emitted from traditional cooking methods, said UNEP’s India Country Head Atul Bagai, adding that when the team had met Prime Minister Narendra Modi he had asked UNEP to provide technological inputs on cheaper alternatives based on renewable energy.

The visitors were given chapatis along with mahua pickle prepared by women Self Help Group members of Rampuri and Garada villages, which lie near the Nagzira-Nawegaon-Tadoba corridor. Other dignitaries present on the occasion included the Umred MLA Sudhir Parwe; the Conservator of Forests and Field Director of Pench Tiger Reserve R Govekar; the Founding Editor of Sanctuary Asia Bittu Sahgal;  WII Scientist Bilal Habib; Special Secretary to the Maharashtra Chief Minister Praveen Pardesi; Tehsildar of Kuhi Taluka, Nagpur District Vinita Lanzewar; and Nagpur Collector Sachin Kurwe. 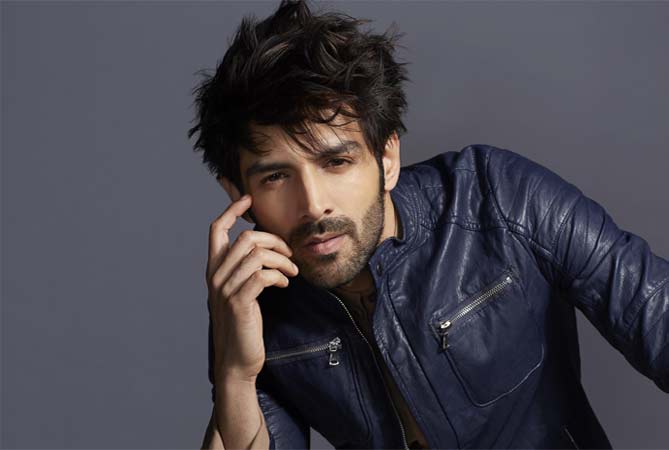