The digital games industry is now at an inflection point in India, and the growth of online games in India is an indication of the immense interest level among consumers in India. This sentiment was echoed by speakers at the 3rd edition of GATO, a digital sports and gaming conference, organized by the Internet and Mobile Association of India (IAMAI).

Referring to the regulatory hurdles, Sai Srinivas, Co-Founder, and CEO of MPL said that it is time for the industry to come together and raise awareness about the games and look at other ecosystems in the world and how they have managed the hurdles.

In his address, Manish Agarwal, CEO of Nazara Technologies said India requires a National School of Gaming to build an ecosystem of talent and skills in the field of gaming technology which India currently lacks. He further addressed the market dynamics of the gaming industry in India, by saying that it is ‘largely untapped’ however there are certain bottlenecks which governments and stakeholders have to work together in reducing and supporting growth for the overall industry.

Jonathan Taylor, Content Partnerships and Business Development- Stadia at Google discussed the future of gaming and about Stadia. Stadia has revolutionized the way people play games, as one does not require an expensive console to play their favourite games. With the advent of the cloud community, consumers have the option to play their games on laptops, desktops, phones, and tablets giving almost 2 billion people the opportunity to experience gaming in Stadia. Jonathan also mentioned that the company is experimenting on IOS gameplay and actively adding games in the Stadia ecosystem.

The conference saw interesting panel discussions on the upcoming trends in digital and e-sports. From monetization of digital sports to the upcoming advertising regulations on online games, speakers shared their views on how gaming as an industry is set to leapfrog and how consumers are wanting new innovations in the field of digital sports. 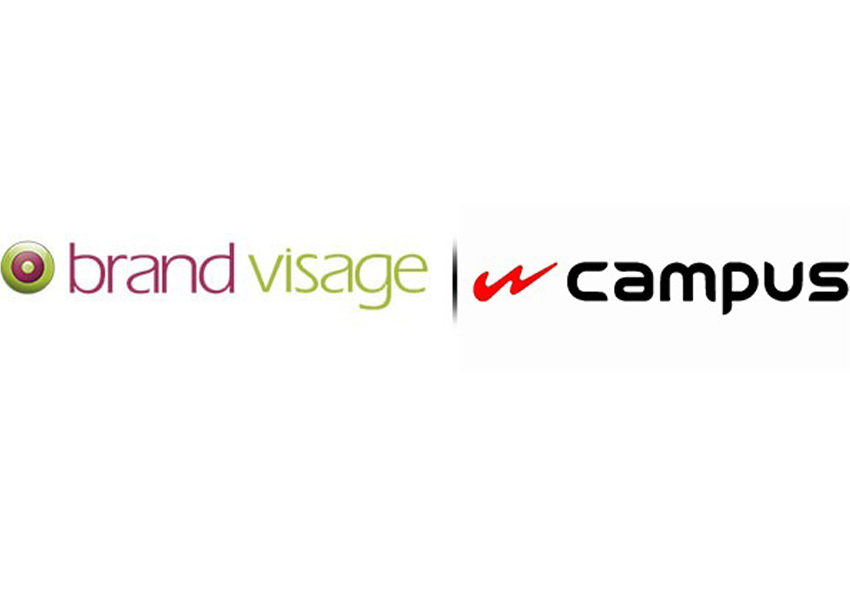