How have Indian Smartphone Users Adapted Without Chinese Apps?

The ever-soaring Indian smartphone market very quickly established itself as the second-largest in the world, with close to half of the population yet to adopt the tech. With the number of avid mobile users in the country growing each year, all of the biggest mobile software companies from around the world sought ways to appeal to a vast audience.

In several key markets introduced by smartphones, overseas brands became the preference, with many Chinese apps earning millions of Indian users. However, at the end of June, the Indian government decided to ban apps hailing from China, which included two of the most dominant: TikTok and PUBG Mobile. Since then, the gulf left by the social media app and mobile game app has been contested for by several apps and similar services, but which ones have edged ahead?

Filling the void of TikTok in India

Just as it did in several other smartphone-loving countries around the world, TikTok was a revelation to the new social media market of India. At the time of it being pulled from the Indian app stores, TikTok boasted close to 200 million users in the country, standing the subcontinent as the short-video app’s largest overseas user base.

As the Chinese-based app has been around for over four years, several copycats have emerged to attempt to challenge for the crown, with many of them only becoming more prominent following the removal of TikTok. Locally-created apps like Bolo Indya, Mitron, Ghosh, and HotShots have tried to use their ‘Made in India’ appeal and similarities to TikTok as their selling points, but the market continues to lean towards foreign imports.

One of the fastest to attempt to move into space was Instagram. Known as a social media platform for finding and sharing images, Instagram has historically struggled to break into the video market. IGTV offered a mobile-optimized method for watching long-form videos, as a direct competitor to YouTube. Still, it’s mostly struggled to capture the imaginations of the video market dominated by TikTok.

Now, Instagram has Reels, which was initially released and tested in Brazil last year and given a full launch in August, responding to TikTok being pulled from several jurisdictions. As found in the report by qz.com, Reels has hit the ground running in India, with the brand recognition of Instagram helping to power the short-video platform forward. Based on survey respondents, Instagram Reels became the app that Indians would most likely switch to without TikTok around, followed by Cheez and Roposo.

Filling the void of PUBG Mobile in India 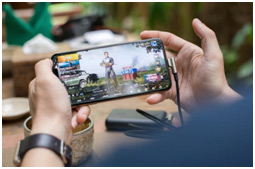 In entertainment circles, the headline story of India’s surging smartphone audience has been the number of users on PlayerUnknown’s Battlegrounds Mobile. Offering two versions, to suit the stronger and the less powerful devices, PUBG Mobile and PUBG Mobile Lite took the new-to-gaming market by storm. It earned 50 million downloads and held 33 million active users in India alone, which is why the company is working on developing an independent new game to get back into the market, as we detailed here at mediainfoline.com.

Hailed a unicorn gaming app in India, which people were more likely to search for directly than just search for mobile games, a massive and quite new gaming audience has been freed to explore all of their other options. As was the case with new offerings in the absence of TikTok, Indian entertainment-seekers gravitated towards recognized brands and established forms of gaming.

One of the most storied forms of gaming online, also being very quick to adapt to mobile compatibility demands, is that of online gambling. With the Indian market growing, several of the biggest brands in the world have created an Indian offering, with asiabet.org reviewing and compiling the best sites in India. Now, with each site offering bonuses in Indian rupees, mobile apps, casino games, and odds on all sporting events, they’ve become a popular source of entertainment among the Indian smartphone audience.

Some gamers have also been able to find direct replacements for PUBG Mobile, which has seen the colossal PUBG player base split between two key titles. Garena Free Fire has become the highest-grossing app game in the country with PUBG out of the picture. However, the seasoned brand Call of Duty also has a mobile game app, which has picked up enough players to rank as the second-highest-grossing Android game in India.

The removal of TikTok and PUBG Mobile has spurred a market rush to appeal to all of their former users, and for the most part, it’s the established brands that are reaping the benefits.

Tags:
Previous Article
Special Bubble Holidays launched for Leisure Travellers by MakeMyTrip
Next Article
On International Day for the Abolition Of Slavery, ‘Lincoln’ airs on &PrivéHD 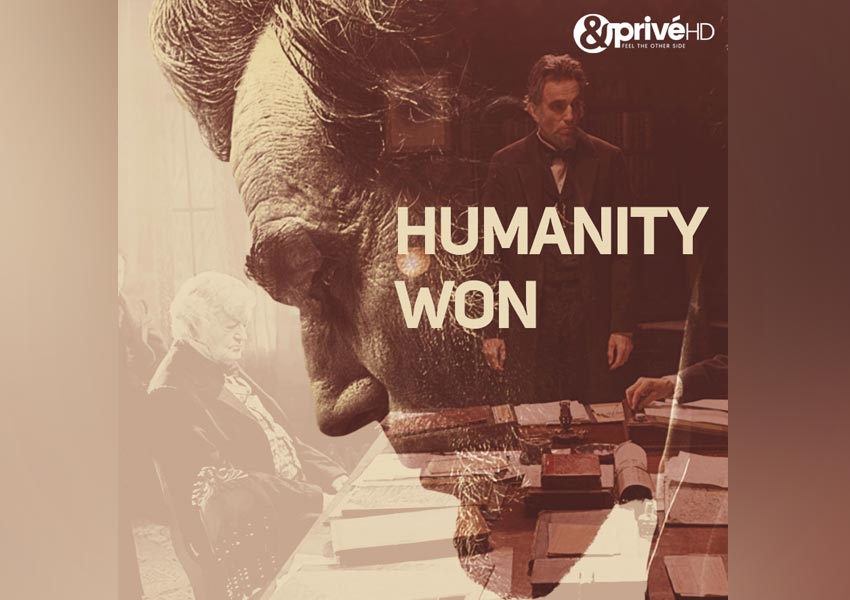