How Well Has India Responded to Covid-19 Pandemic? 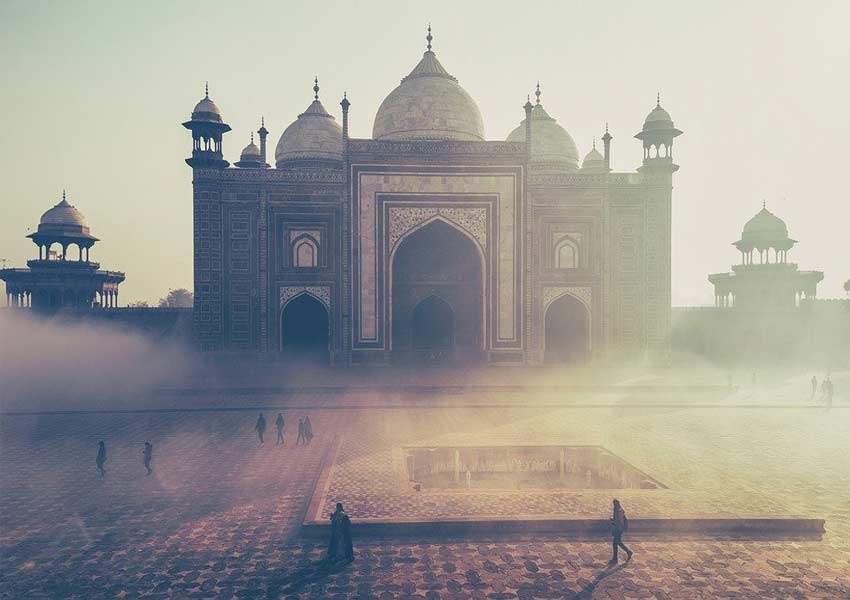 The Covid-19 pandemic has had an extraordinary impact on India, as it has on virtually every part of the globe. What has made the pandemic even more challenging is that it is difficult to determine how much of an impact this virus is having, as much of the news that is provided is skewed in some way. This makes it difficult to determine how well government leaders and health officials have been doing.

This is true in India as well. Because of the lack of information and abundance of misinformation, it has been difficult to determine if the actions taken by the government have been successful and if the pandemic is getting worse. Some information is trustworthy. For example, there are many who have contributed significant amounts of money to try to fight the virus. This includes billionaire businessman Mukesh Ambani, who has donated nearly $70 million. However, much of the criticism related to the actions of the government have bordered on hyperbole.

The Challenges of a Global Pandemic

Many have been critical of government leaders during the pandemic. This has been true in India, but it is also been true in virtually every country across the globe, whether one is talking about the United States, China, Nigeria, or virtually any other country where a significant number of lives have been lost.

What is often missed by critics is that this was an event like no other. Government leaders had a very small window of opportunity to take any kind of action, and the truth is that no actions were likely to have had any dramatic impact. Many leaders stopped international travel as one precautionary measure, but there was so much more to deal with.

This included maintaining supply chains so that consumers had the goods and services they needed. This was a difficult challenge at a time when many were forced to shelter in their homes. This created a delicate balance between keeping certain businesses open so that goods could be delivered while also trying to protect those employees and their families.

There was also the challenge of acquiring and providing adequate medical services and supplies to treat patients. No test was available for Covid-19, neither was there a vaccine. Providing protective equipment for both patients and medical professionals was in short supply, especially considering that virtually every country on the planet had a demand for these resources.

Everyone Is a Critique

One thing that has not been in short supply is criticism. There are plenty who have expressed their displeasure at the readiness and response by the government of India. In an article published in late May, Nirvikar Singh blasted the government for its economic response. He pointed out that the actions of the government were woefully inadequate, stating,

“The lockdown was swiftly followed by a timid economic response, with both RBI and the central government offering relatively small measures to deal with the sudden stop in almost all economic activity. RBI provided liquidity support to keep businesses from becoming insolvent, and given the central government’s economic reach, it also provided similar measures, as well as direct transfers. These were obvious and necessary moves, but well short of what was needed immediately to shore up the economy and reduce suffering.”

One cannot argue with the comments of Singh, but this kind of criticism could be levied against any government leader. Most workers were forced to stay home, meaning as much as 50% of the labor force was not earning any income. That creates for some challenging economic times, not only for the workers but for the government as well.

Contrary to what people may believe, governments cannot just print money. They can, but there are serious repercussions for doing so. An excessive amount of any currency often leads to rapid inflation, which can cripple the overall economy. That is what happened in Germany following World War I, and quickly spread across Europe before sending most of the planet into the Great Depression.

Regardless of the criticism, India has taken the proper precautions to try to protect its citizens. Shortly after the Covid-19 problem was recognized, the government brought greater scrutiny and surveillance to points of entry. Surveillance programs were initiated for passengers on airlines, ships, and other modes of transportation. Laboratory testing was increased, and the country spent millions of dollars acquiring medical supplies, medicines, and equipment necessary to diagnose and treat patients.

One of the most important steps taken was to keep the public informed. Advertisements, press releases, and radio and TV messages provided citizens with information to ensure that they had vital information regarding prevention, and what they needed to do if they were concerned, they had contracted the illness. In a pandemic such as this, it is information that is one of the most essential things that people need. The government did a highly effective job of providing that.

Call It What It Is

Was the response by the Indian government perfect? No, not by any means. However, that can be said about any government on the planet. This was a shocking development that no administration, agency, or government entity could be prepared for.

With vaccines close to being available, the pandemic may not be as much of an issue for very much longer. Now it is hoped that the measures that have been taken will be enough to India return to normal soon. 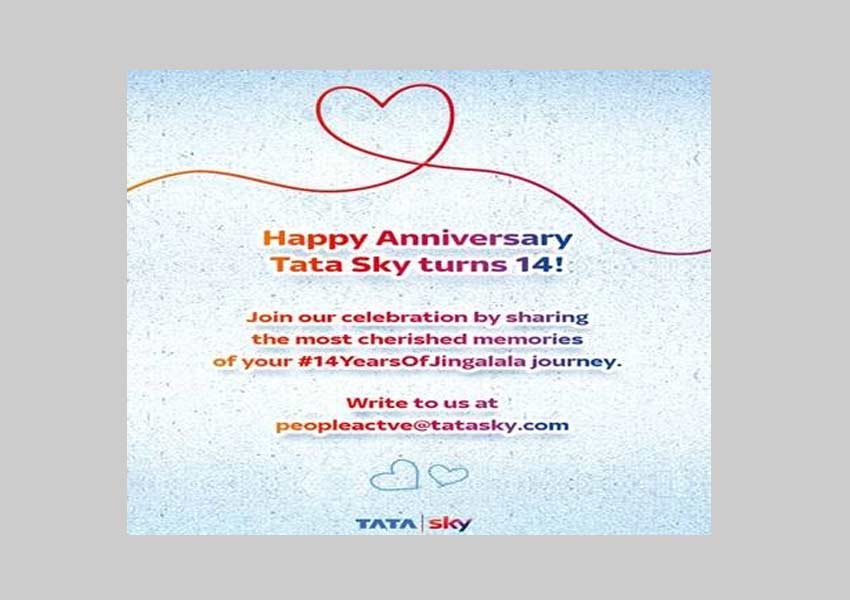