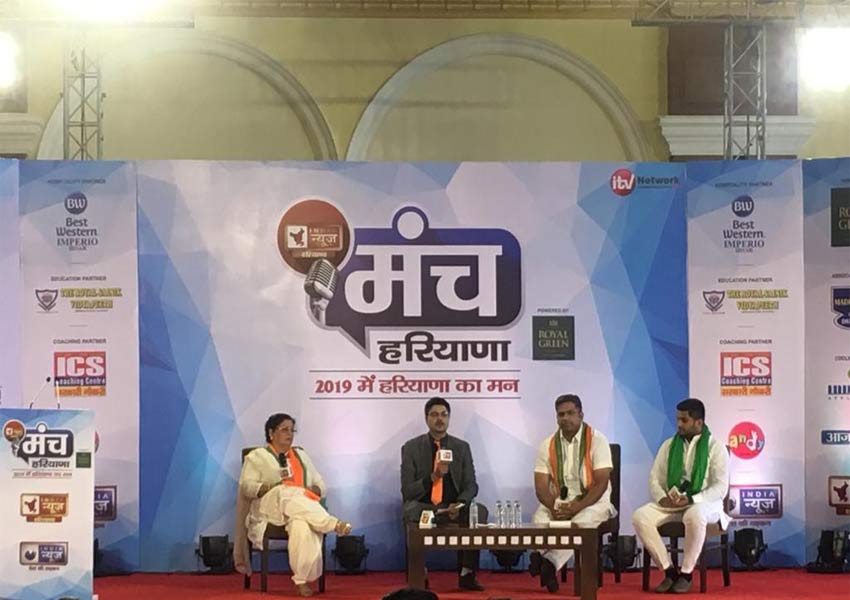 The next session on the education and employment issues in the state, were attended by, Shri Prem Lata, BJP Leader; Shri Satender Singh, Congress leader; Shri Jassi Petwad, INLD Leader and Shri Mandeep Bishnoi, JJP Leader. During the session, Shri Prem Lata said “Politics is a way to serve the people and BJP is serving the people of our country.” She further added that “In just four and half years since our government took charge, we did a lot of development work which the previous government could not do.” During the session, Shri Jassi Petwad put allegations on the BJP government and said “BJP government has not fulfilled any promises.” While speaking on the state education system, Shri Satender Singh said “During Congress party rule, we implemented Right To education policy.” While Shri Prem Lata added that, “Our government has also started 22 new women colleges in the state”.  Shri Mandeep Bishnoi, shared his views on the education policy and said “We want a similar education policy which AAP government has implemented in Delhi.”

In the next session on farmers and agricultural issues, were attended by Shri Mandeep Malik, BJP Leader; Shri Rajender Litani, JJP leader; Shri Kishan Satrod, Congress leader and Shri Satbir Sisay, INLD Leader. Speaking during the session, Shri Mandeep Malik said ““Our party compensated farmers with Rs 1000 crore help and we also provided them with compost & Urea for plantation. Our aim is to double the income of farmers by 2022.”  While, Shri Rajender Litani, JJP leader retaliated and said “Farmers are the worst sufferers under BJP regime.”

In the last session on development issues in the state, were attended by Shri Mandeep Bishnoi, JJP Leader; Smt Neha Dhawan, BJP leader; Shri Kishan Satrod, Congress leader and Shri Raj Singh More, INLD Leader. While speaking during the session, Shri Mandeep Bishnoi said “If we came in the power, we will try and provide all basic necessities to poor.”, while, Smt Neha Dhawan said “Drinking water facilities has been improved in past 5 years, in addition, the crime graph has decreased as more police force has been deployed for women security and people feel much secured in Haryana.” While, Shri Kishan Satrod shared his views on employment problem and said “We want employment to increase in the state.” While Shri Raj Singh More promised that “If our government came into the power, we will payoff farmer loans”

Haryana Manch is an initiative of India News Haryana, to foster a sense of citizenship and make political processes more transparent and accountable towards the people of the state. In the series, the conclave will be hosted across all the constituencies of Haryana. 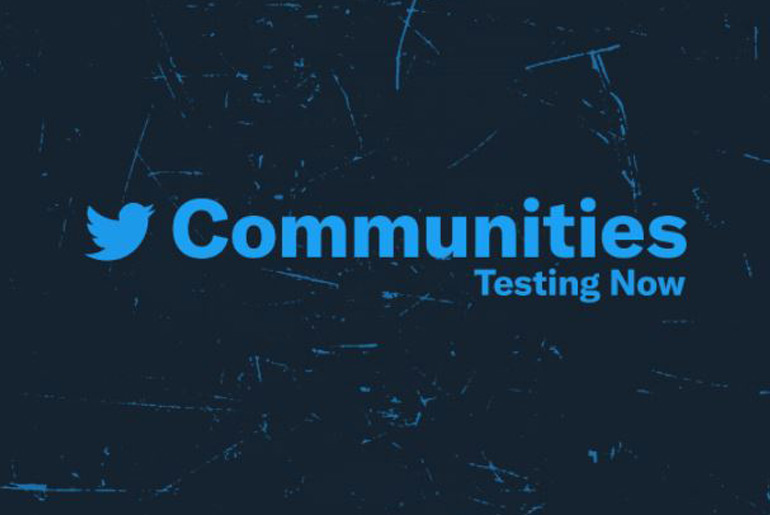 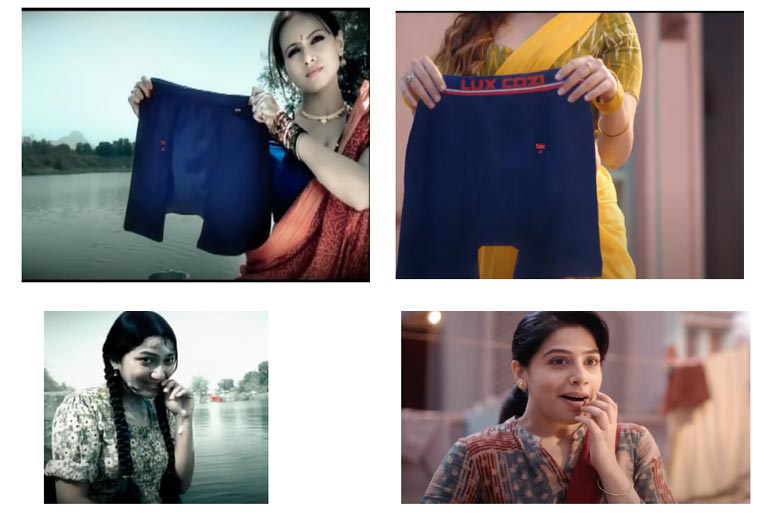