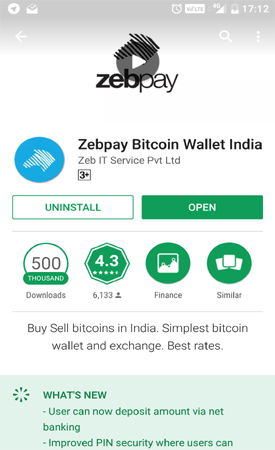 Zebpay, an app-based bitcoin exchange, today announced achieving 500,000 downloads on Android Play Store. The present milestone highlights growing acceptance of Bitcoins as one of the most popular emerging asset class. With over 500,000 downloads, Zebpay has become India’s largest Bitcoin exchange and is adding more than 2500 users every day.

Ever since the launch in 2015, Zebpay has remained one of the most sought-after destination for investments in bitcoins. Zebpay was launched with an aim to simplify bitcoin trade along with providing a seamless experience to Indian audience.

As per the recent reports, bitcoins remain as the most popular crypto-currencies across the globe with market capitalization of over US$27billion.

Commenting on this milestone, Sandeep Goenka, Co-founder and Chief Operating Officer, Zebpay said, “India is at the cusp of new financial revolution as India customers are opening up to non-traditional investments measures. While this is steady and a promising start, we expect the bitcoin trend to roar further. We aim to achieve 1 million download by the end of September 2017.”

Zebpay is all set to become the market leader in bitcoin and blockchain technology in India. The company has a clear vision of bringing revolutionary new solutions in the financial ecosystem. The company aim to take this emerging technology to the masses. Zebpay has raised $1 million as seed funding in January 2016 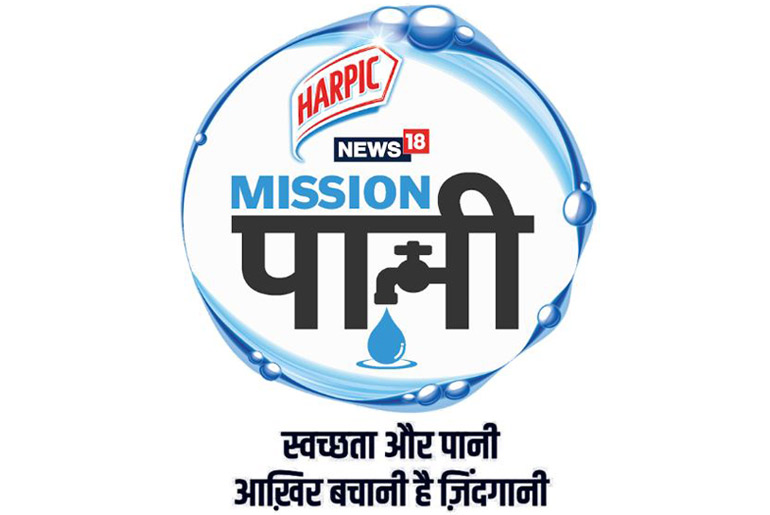 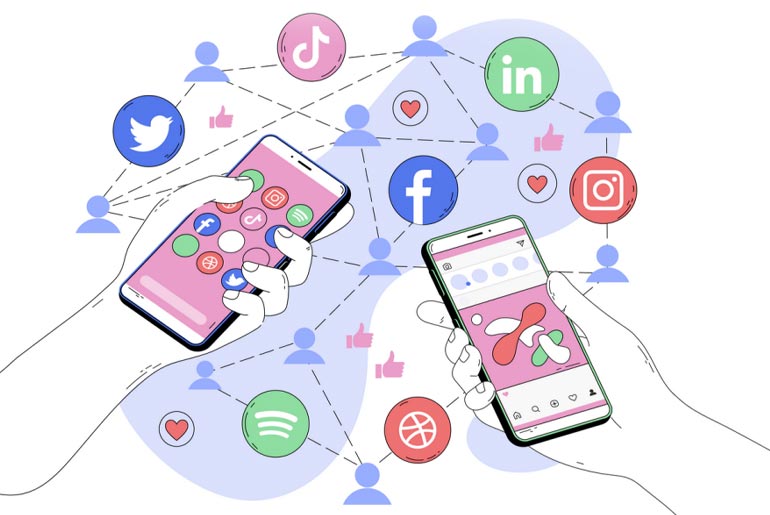 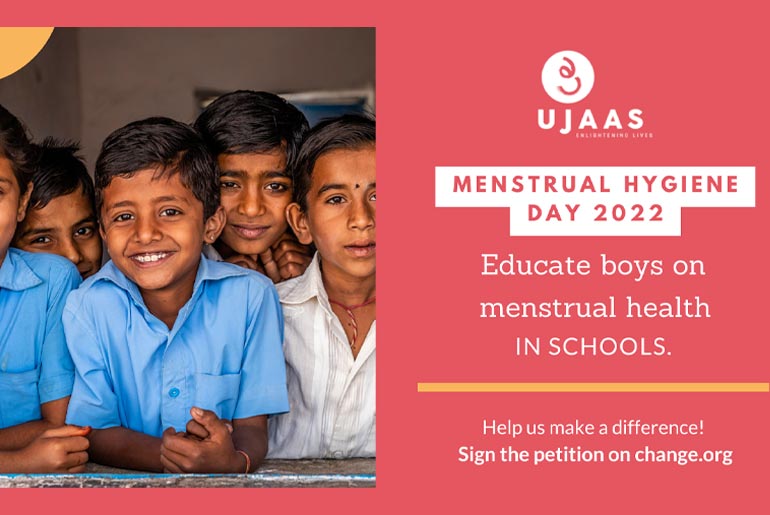