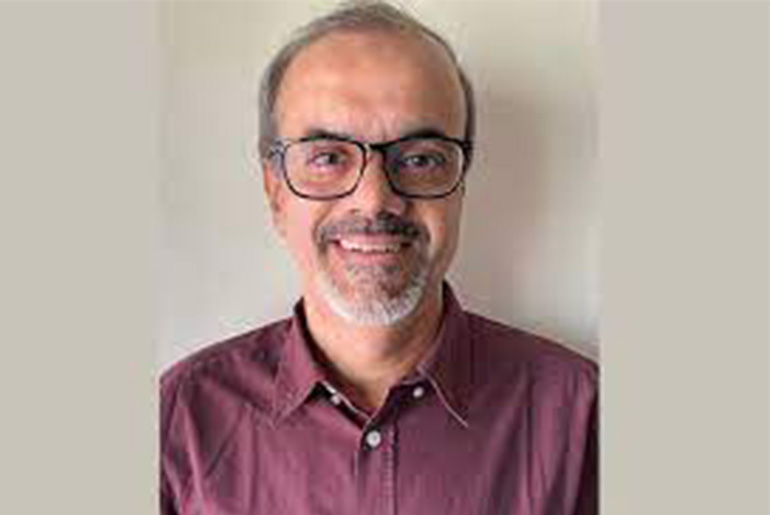 Ipsos Global Inflation Monitor November 2022 has revealed interesting trends for 2023 due to the impact of inflation, not all happy ones for the next 1 year and six months. For instance, at least 65% of urban Indians polled and 69% of global citizens polled foresee inflation to further go up. Further, 58% urban Indians expect interest rates to soar, taxes (56%)  and unemployment to further increase in the next one year (59%). On probing the top reasons for price increases, at least 70% of urban Indians polled, pinned it down to businesses making excessive profits, interest rate levels in the country (69%) and policies of the national government (69%). The other usual suspects being, the state of the global economy (69%), Ukraine war & its consequences (65%), the covid19 pandemic (63%), workers demanding payment increases (62%) and immigration in the country (59%).

Commenting on the findings, Amit Adarkar, CEO, Ipsos India said, “Interesting new angle emerging for price rise. Marketers often offset the impact of the rising input cost, through the shrinkflation route, by passing on the burden to the consumers, though they have been highly cautious by either retaining the price points by decreasing the grammage or size of the SKU or absorbing the cost. The full impact of Global economic slowdown, Ukraine war and covid19 pandemic are lower in the pecking order among the top causes of price rise and inflation.”

Top reasons cited by global citizens for price increases included: The state of the global economy (74%); the Russian invasion of Ukraine and its consequences (70%), the interest rate level in their country (68%), the policy of their national govt. (68%), businesses making excessive profit (62%), covid19 pandemic (61%), workers demanding pay increases (51%), immigration into my country (50%) etc.

Inflation Monitor shows, inflation notwithstanding, 1 in 2 urban Indians (51%) expect their standard of living to improve in the next one year. 1 in 2 urban Indians (50%) are optimistic of their disposable incomes increasing in the next 1 year. India was the 3rd most optimistic market after Thailand (53%) and UAE (52%). Global citizens were more muted in their optimism, about standard of living improving (28%) and disposable incomes improving (27%).

Interestingly, at least 2 in 3 urban Indians (66%) were likely to look out for a new job with a different employer. India was the highest placed across all markets polled, in its job search intention for 2023.

“India had joblessness as one issue, but employee churn is also seen to be highly rampant as skilled workforce either rotates in the industry for lucrative offers or jumps onto a new industry with a better pay packet,” added Adarkar.

These are the findings of a 36-country survey conducted by Ipsos on its Global Advisor online platform conducted between 21 October and 4 November 2022. Ipsos interviewed a total of 24,471 adults aged 18-74 in the United States, Canada, Republic of Ireland, Israel, Malaysia, South Africa, and Turkey, 20-74 in Thailand, 21-74 in Indonesia and Singapore, and 16-74 in 26 other markets.

The data is weighted so that each country’s sample composition best reflects the demographic profile of the adult population according to the most recent census data.

The “Global Country Average” reflects the average result for all the countries and markets where the survey was conducted. It has not been adjusted to the population size of each country or market and is not intended to suggest a total result.

Where results do not sum to 100 or the ‘difference’ appears to be +/-1 more/less than the actual, this may be due to rounding, multiple responses, or the exclusion of “don’t know” or not stated responses.

The publication of these findings abides by local rules and regulations.

Women from tier 2 cities and beyond dominating the job market

Reasons behind the sudden shout around moonlighting 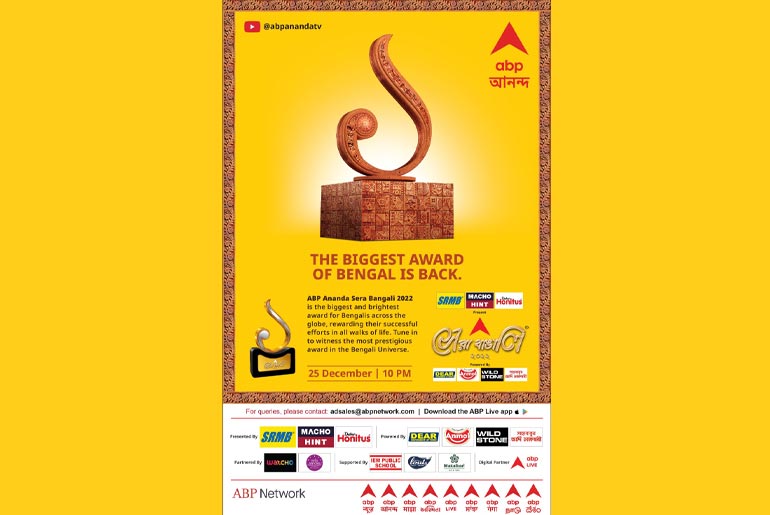