Men are not expressive in their friendships, new survey reveals 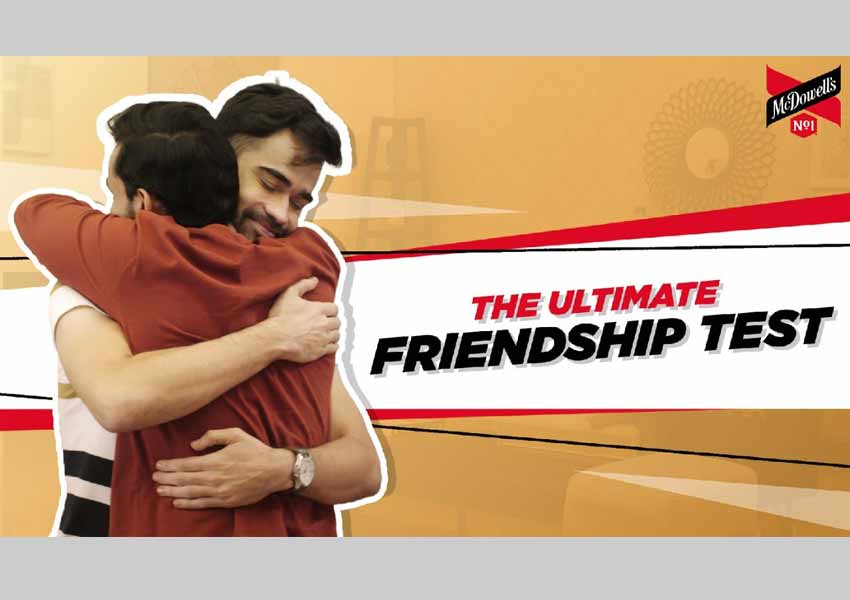 With the outbreak of the pandemic, we have all changed the methods of working, shopping or communicating. Even our relationships have changed, especially friendship. We don’t show our gratitude enough towards our friends and this distance has made us realise the urge to show a lot more feelings than usual towards them. Though YouGov India and McDowell’s No1 Soda came together with a survey that shows most people prevent themselves from expressing their real feelings and emotions to their friends.

Aiming at comprehending the difficult nature of Indian friendships and the necessity to acknowledge the special bond, a survey was conducted among the men in the country between the age group of 25- 45 years. The results said the Yaars who usually speak about anything in their life, prefer not tell what they feel for each other. The eye- opening findings of the survey suggests the Yaars to dedicate one day at a time to express their love and appreciation for their Yaar!

To determine the results, the respondents were asked a number of questions regarding their friends and family. The questions ranged from their first choice of different moments & situations in life, to how often they sat down and spent time speaking with- Family, partner & best friend and how often they actually told their friends what they mean in their lives among others.

Not calling often or reaching out to their friends does not imply there isn’t a special place in their hearts and lives for them.

Apart from talking about their emotions and how they feel with each other, they talk about almost everything.

Approximately 68%(7 out of 10)of the selected stated that they don’t prefer to speak about how they feel to their friends. They trusted them to come for their rescue at a single call when they are in trouble but when it comes to talking about their emotions, it is considered weird or not the “norm”.

the rest 38% said that its “because they mean more to me than I can express in words”.

Further, this experiment motivates Yaars to tell, the friends who matter, about their true feelings. If one of the friends would text another to express how they felt, close to 40% reacted with a check or call to know if they were ok. However, most of them agreed that whatever their reaction might be, it would leave them with a smile and a sense of love, in case they received such a message.

In the survey, 40% of the crowd also agreed that the frequency of calling/ reaching out to their friends had b=gone relatively down after the arrival of the pandemic. On one hand, 38% said chatting to a friend at these times makes keeps them sane whereas on the other hand 32% told physical restrictions couldn’t shake their bond.

It is commonly believed in India that friends don’t need to express their love through words and being ‘too formal’ is considered as ‘not close enough’. In conclusion, the survey revealed that 3 out of 4 people agree to the thought of keeping in touch with their friends and tell them how they feel at this point of time. Thus, the need of the hour being telling your friends- “Tu Mera No1 Yaar”.

Click here to the see a glimpse of the Yaari survey and reactions of certain friends.

Tags:
Previous Article
ChupaChups collaborates with Loco to keep up with the childhood fun
Next Article
Panasonic India encourages consumers to unwind the chef 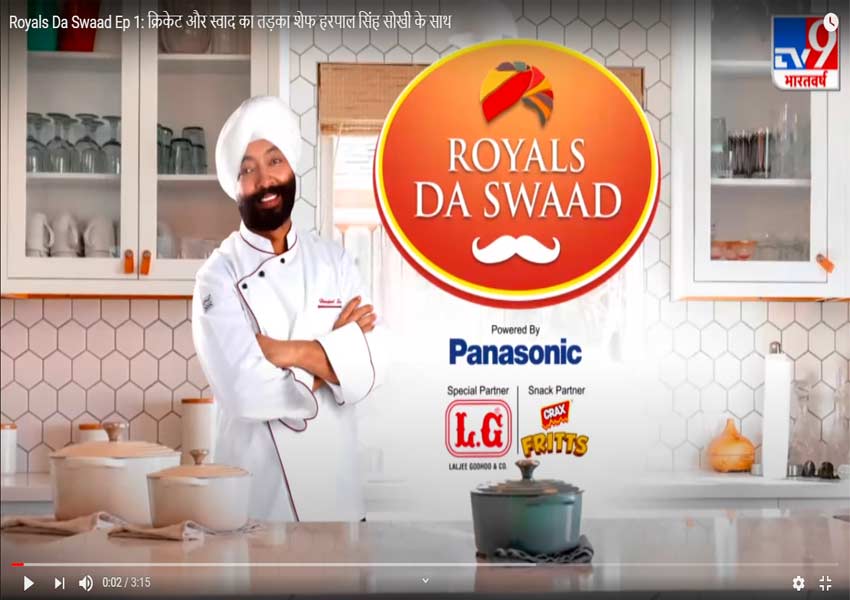