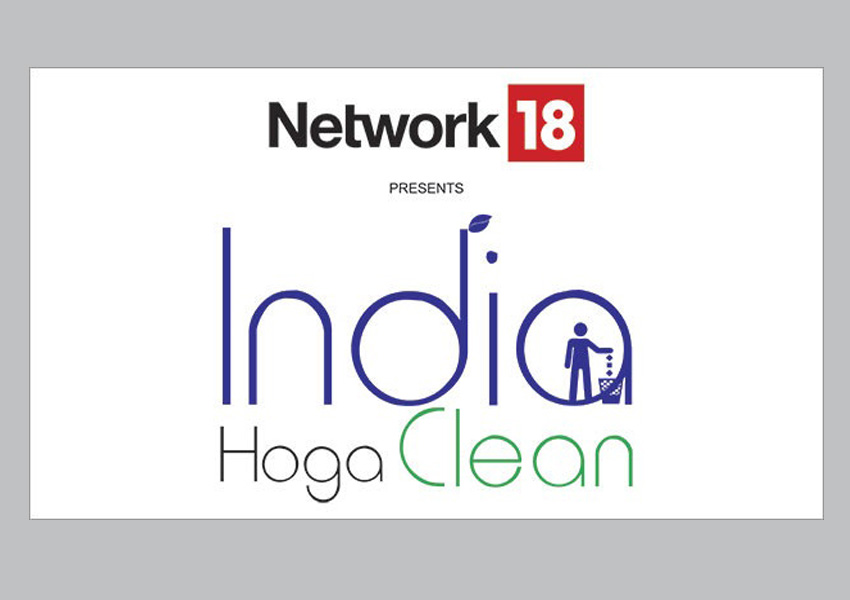 Network18 celebrates ‘National Cleanliness Day’ with the second edition of their popular campaign – India Hoga Clean concluding on a rousing note. The campaign aimed to reinforce the message of keeping our country clean and at the same time acknowledged the efforts of those who did so.

Conceptualized with an aim to kick-start a movement, the campaign encouraged every citizen of the country to realize the importance of karamcharis who work hard every day to keep our country clean. The ‘India Hoga Clean’ campaign also highlighted how those who help keep the nation clean should not be mistreated, but instead should be acknowledged for their diligent efforts. Through such a venture, the platform successfully broadened its reach to amplify the message of instilling a ‘pro-active hygiene and cleanliness’ agenda in various places like Navi Mumbai, Ahmedabad, Delhi and Indore.

In the first edition, the campaign raised a toast to the efforts of different activist groups by dedicating episodes capturing the work done by them to maintain hygiene and cleanliness in different cities like Mumbai, Pune, Goa and Bangalore which were featured on CNBC-TV18 and CNN-News18. This year, the campaign will comprise of a contest across its digital platforms where people can acknowledge their cleaning armies of government karamcharis. Individuals can capture and share the simple moment of gratification and upload it on the official India Hoga Clean Facebook/Twitter Page.

Stay up to date with the second edition of the ‘India Hoga Clean’ campaign by following #ThankYouThoBantaHai on Facebook/Twitter. Click here