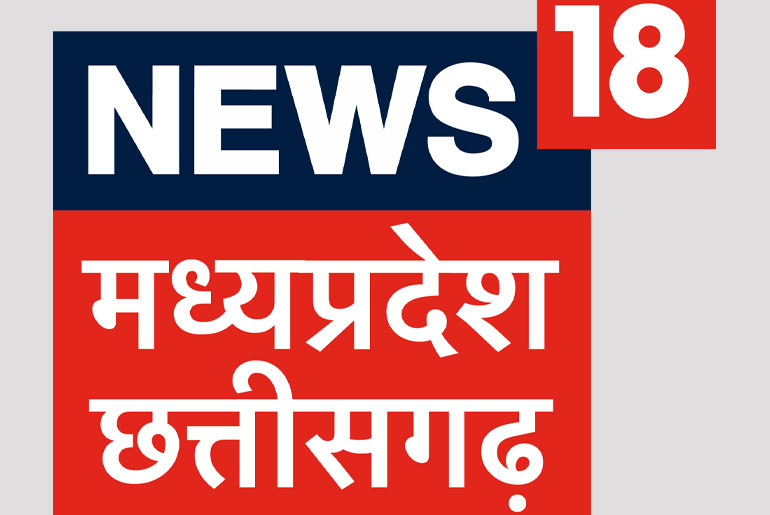 Public parks are a key element in any urban landscape today. With changing lifestyles and increasing construction the importance of public parks has increased manifold. These are areas that create a sense of community besides being the green lungs for the local area. Given the importance of these green spaces News18 Madhya Pradesh Chhattisgarh has launched a special campaign – Park ki Peeda – to put the spotlight on the upkeep of public parks in the two states. Often times it is seen that these spaces are not adequately cared for and look visibly unkempt with garbage lying around apart from being frequented by nefarious elements, strays etc. The objective behind the campaign is to highlight the importance of public parks and partner with the concerned authorities to ensure proper upkeep and care of the same.

Parks ki Peeda campaign has multiple elements to highlight key aspects of the issue – stories and packages with comments of people about why they feel these parks are important. Special shows and discussions with local authorities, as well as top leaders, are being done to encourage requisite action. News18 Madhya Pradesh / Chhattisgarh has been at the forefront of raising and addressing issues that directly concern the people of the two states – this campaign is another step in this direction.