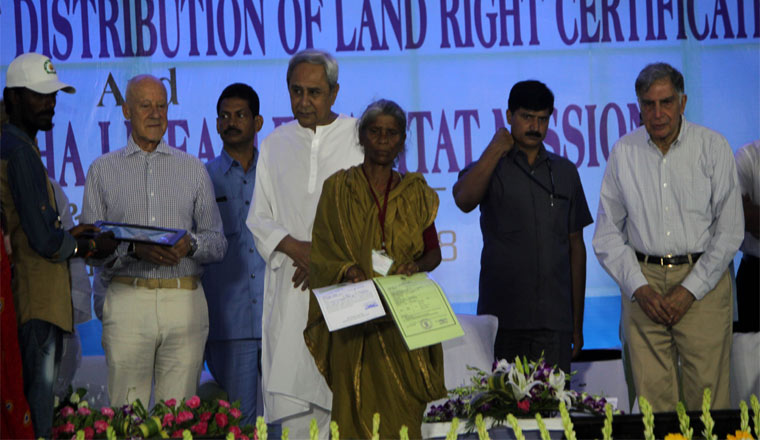 In a landmark event in the history of India, the Odisha Government handed over land titles to urban slum dwellers.

Historically viewed as encroachers and kept on the periphery of society, the government by granting them land entitlement in effect handed them a right to live. Chief Minister Naveen Patnaik handed over land rights certificates to the first beneficiaries as part of one of the world’s largest slum land titling project to improve the lives of the urban poor in the state by creating sustainable living conditions for them.

As a preamble to Odisha government’s Livable Habitat Mission, this project will benefit approximately one million people residing in 2500 slums across the state, over the next few years. In addition to the land titles, the beneficiary will also be provided with two lakh rupees part-funding to build their homes, along with basic needs like electricity, healthcare, education, sanitation, anganwadis, skill development and most importantly, self-respect and freedom from the perpetual fear of eviction.

Commenting on the same, Shri Naveen Patnaik, Chief Minister of Odisha said; “Seven months ago we took a path-breaking decision on urban land-rights and I am proud to announce that it has already become a reality today.  There was a choice between continuing the practices of evictions and treating people as encroachers or recognizing the immense contribution to the life of the city and providing them land rights. We choose the second option by keeping people first.”

He further added, “I am happy to inform you that the land settlement is being done in a systematic and scientific manner with the involvement of community who will be deciding the settlement of land in favor of the slum dwellers. I congratulate the Housing and Urban Development Department and Tata Trusts, along with all the other partners and NGOs, for their efforts in ensuring speedy implementation of this initiative.”

Under the first phase of survey and validation of 3,000 households in an Urban Local Body (ULB) in Puri and seven ULBs of Ganjam district, land rights have been awarded to 2,000 households by the government. Under the second phase which is underway, Tata Trusts is providing technical support including drone surveys and slum mapping for around 100,000 households in 10 districts of the state.

Mr. Venkat Ramanan, Managing Trustee, Tata Trusts, said, “Tata Trusts has been working with the under privileged sections of society through interventions in housing, basic services and livelihoods. The Liveable Habitat Mission is an endeavor to offer our experience towards creating an inclusive society in Odisha where citizens have equal rights in all domains. Ensuring the smooth and seamless execution of the process will bring a major respite to lakhs of urban poor across the state.”

After issuing the certificate of land rights, efforts shall be made to link the slum households to affordable housing schemes implemented by Awaas Mission of the State Government in order for them to access financial support to construct their homes. Necessary public infrastructure shall also be provided to the slum settlements to further contribute to the process of turning them into liveable habitats

Tags:
Previous Article
Lenskart invests in ThinOptics Inc. – A California based Start Up
Next Article
Ride High With Music As Imagica Goes Supersonic 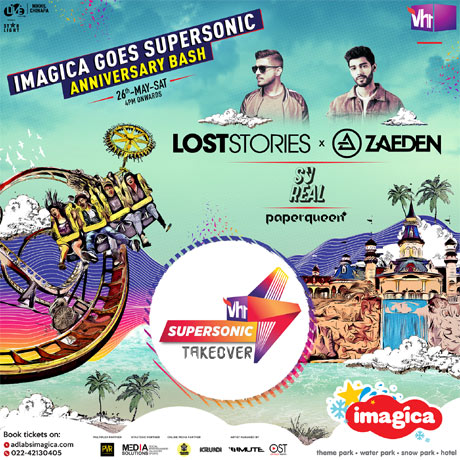 Ride High With Music As Imagica Goes Supersonic
MediaInfoline May 08